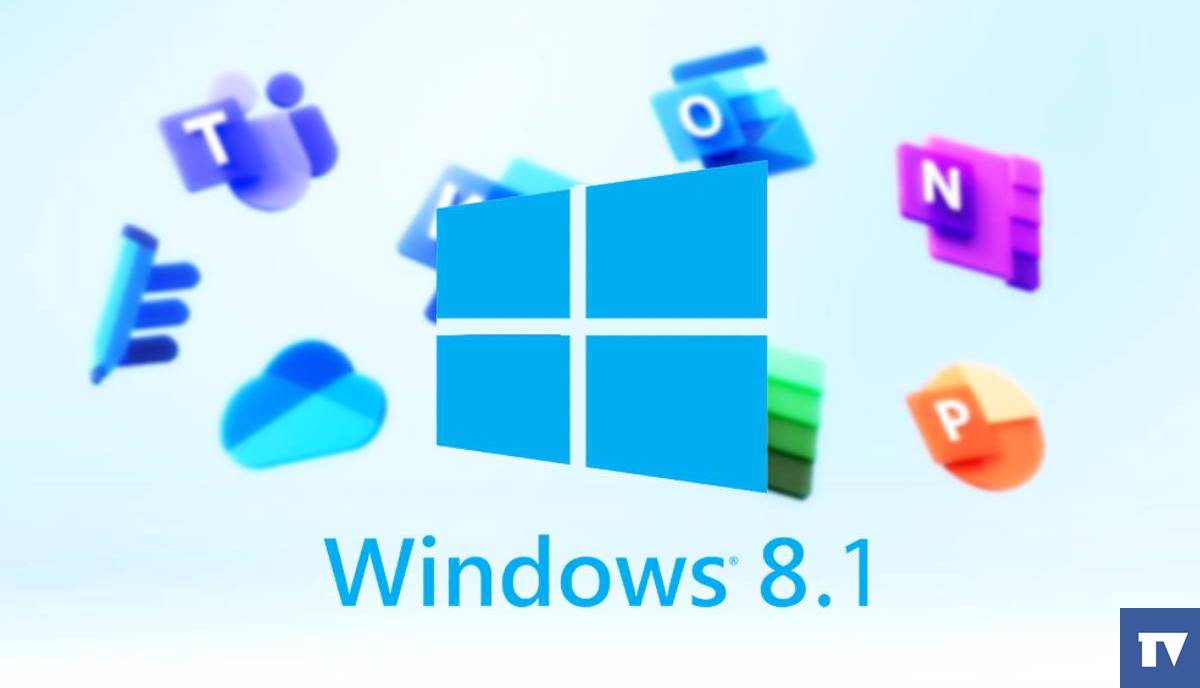 Microsoft announced to drop support for Microsoft 365 Apps in Windows 7 and 8.1 after 10 January 2023, which means Windows 8.1 & its support end together.

And also, it starts sending support end warnings to Windows 8.1 users with a new patch update. Windows 8.1 still have 6 months, but the company wants you to switch to the latest operating system. 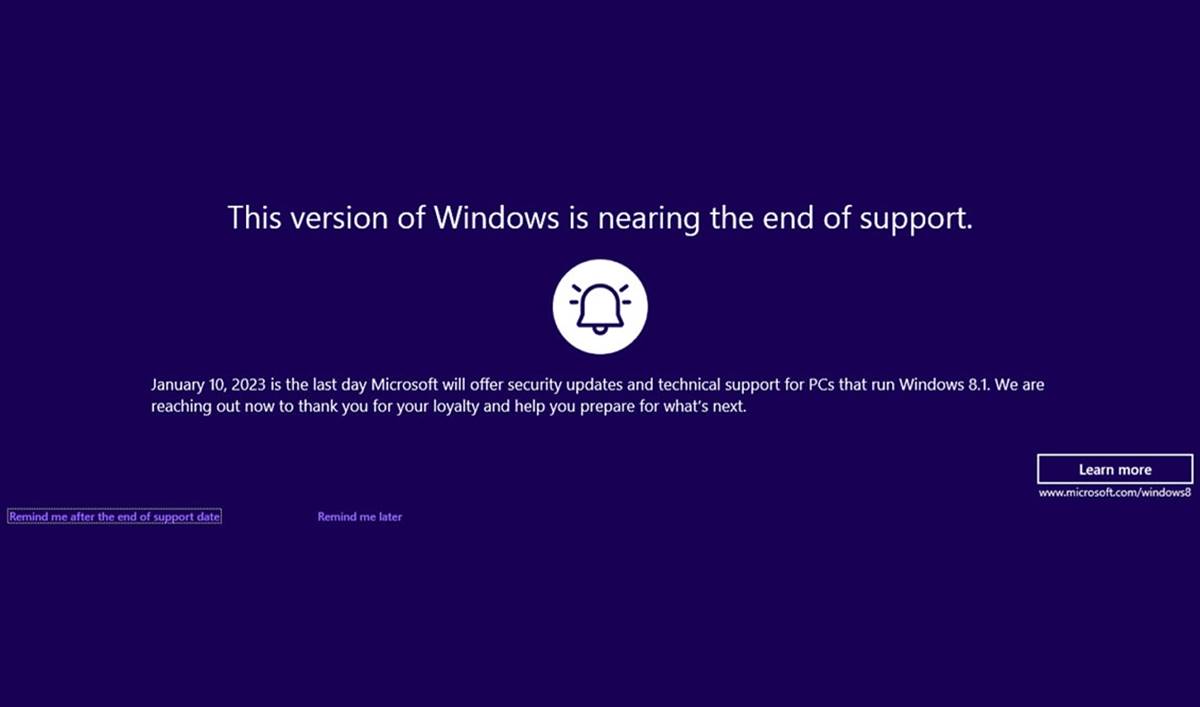 Windows 8.1 is not such a popular operating system from the company, but still, many people rely on it and use it for work. Besides, Microsoft has also launched patch updates for Windows 11 & 10.

Last month, Microsoft announced to end of support for Windows 8.1, which debuted in 2013 and overtook its predecessor but never even got ahead of Windows 7 in terms of users.

This patch update was packed with many bug fixes, and there wasn’t something new, but it started showing a warning when you start your PC.

This warning will remind you that Windows 8.1 will not be supported after 10 January 2023 and will suggest you upgrade your operating system to Windows 11.

Besides, if you think about what it means to support the end, you can check this article to know more.

This support drop is because Microsoft 365 app’s support comes under the Modern Lifecycle Policy, and according to it, these Windows versions are very old to use these updated apps.

If you are wondering what will happen if you don’t switch to another operating system, the company will not allow you to use these apps, and it might show to upgrade when you start it.

And for upgrading your Windows, Microsoft does not suggest Windows 10 because its support will also end in the upcoming years, and to upgrade, you can go for the latest Windows 11.