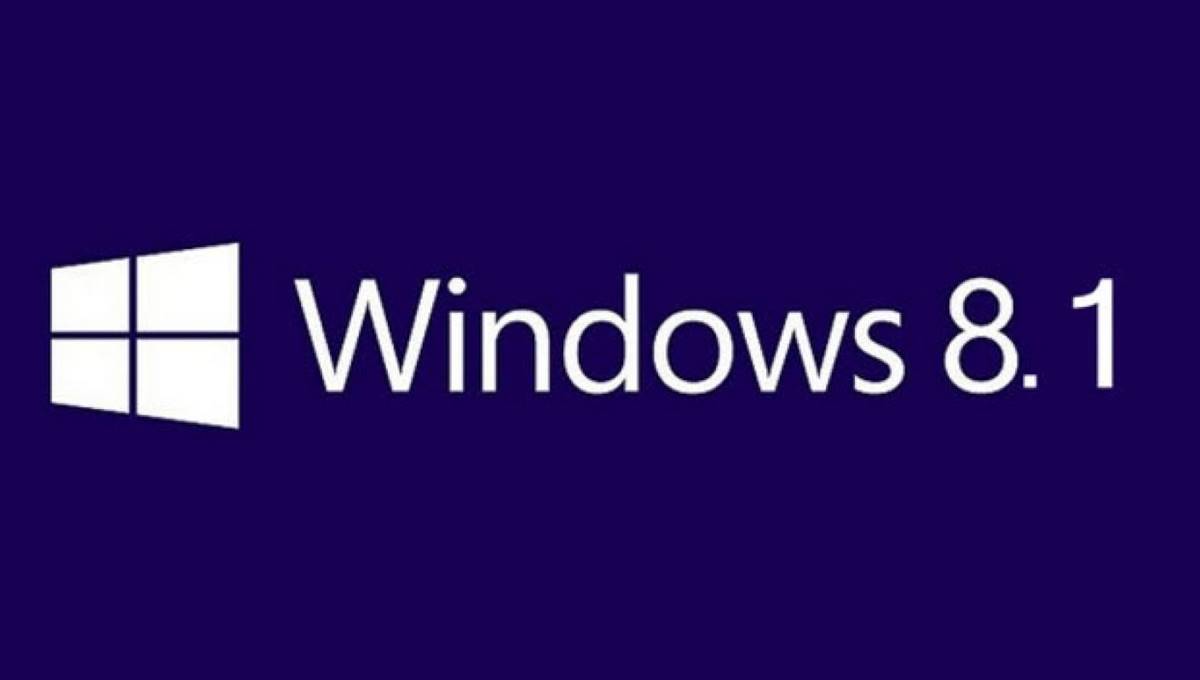 Today, Microsoft has announced to drop support for Windows 8.1, and also the company recommends buying a new PC with the capability to run the latest Windows 11.

Recently, Microsoft launched its Defender app as a separate from the Microsoft 360, and the best part about this security app, it is now available for iOS, macOS, Android, and Windows.

Windows 8.1 Users Will Get Reminders For Upgrade 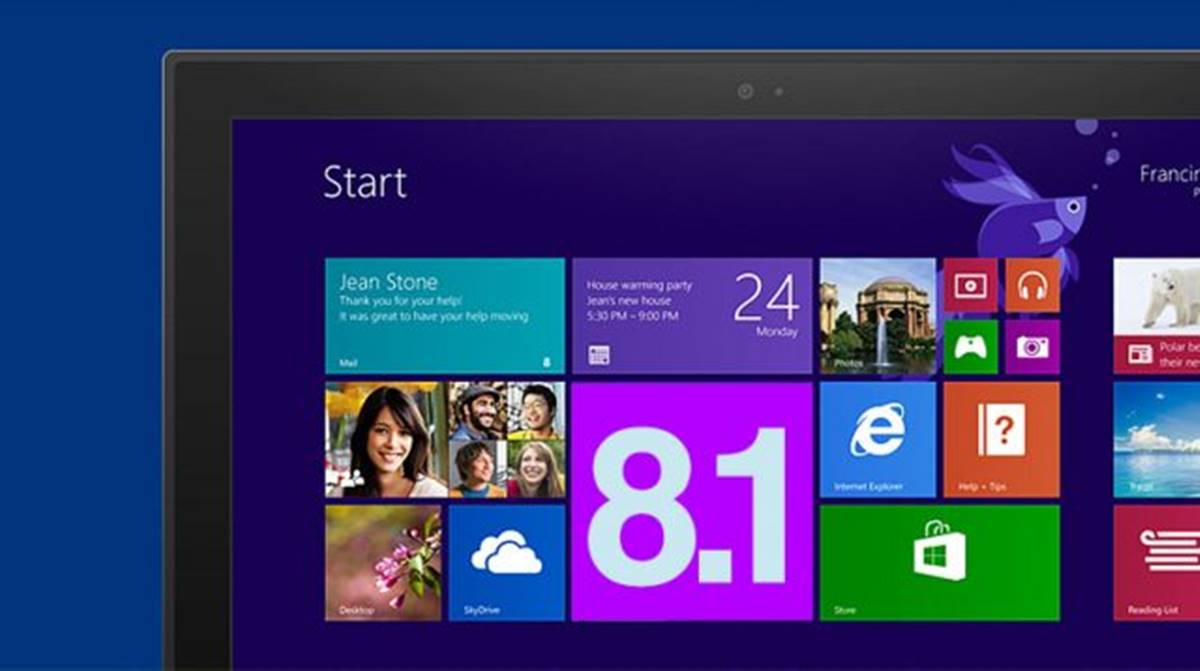 Microsoft introduced Windows 8.1 in 2013, and now, after 10 years, the company is ready to say goodbye to it and will no longer provide the support.

Windows 8.1 will lose support on January 10th, 2023, still, there are 6 months to shift to the latest Windows, and those who don’t want to take shifts might get a warning or face some issues such as slow performance.

What exactly does losing support mean? It does not mean your Operating system will stop functioning. Besides, Windows 8.1 users will not get any security updates or technical support with the support end.

The company officially noted on the webpage, “After that date, if you’re running Microsoft 365, you’ll no longer receive updates for the Office apps; this includes the feature, security, and other quality updates”.

And from the next month, these users will start getting reminders to upgrade their Operating system. As our research says, Windows 8.1 doesn’t have a large number of users.

Many Windows 8.1 users have shifted to Windows 10 in the past years, but if you’re planning for it, it will not be a beneficial step because Windows 10 also have a small lifespan.

As The Verge stated in the report, Windows 10 support will stay for only October 14th, 2025. Microsoft also recommended Windows 11, but you might have to change the PC due to its high requirement.

And if your PC is capable enough to go for Windows 11, there is no point for Windows 10, and Windows 11 is also close to getting its 2H22 version. You can ask in the comment section if any queries are roaming in your mind.