Microsoft is secretly working on a redesign for the File Explorer of Windows 11, and these changes are not just minor changes to just refresh its look; there are some significant changes to come in its design.

After bringing the Tabs in File Explorer with Windows 11 22H2 update last year, Microsft hasn’t introduced any new feature, but now, it seems they’re planning a bigger upgrade for it, so let’s begin its discussion below.

Windows 11 File Explorer’s Major Redesign: Everything We Know So Far 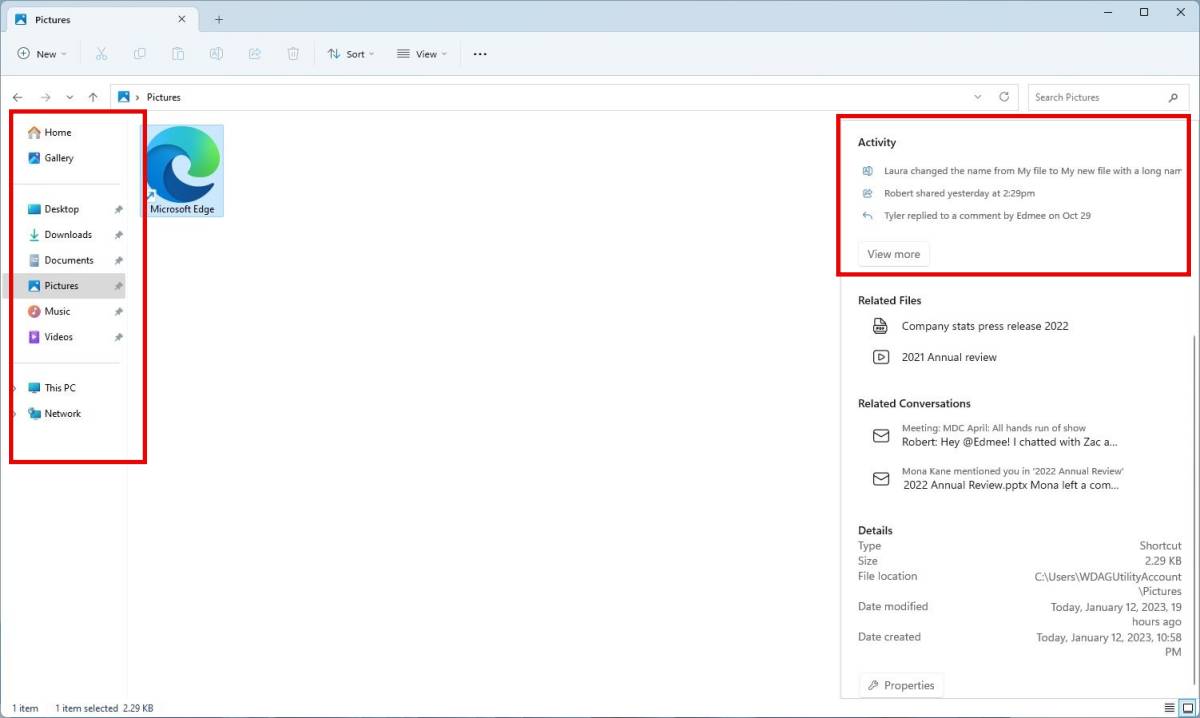 Windows 11 Insider channel got the first Dev Channel build (build 25272) of 2023 last week, which includes multiple bug fixes, but some hidden files were also found in it that are related to the redesign for File Explorer.

And some major and notable changes were spotted in it, such as new options in the left navigation panel and new & precise details pane on the right side, which includes some new options.

On Friday, Microsoft released another Dev channel build (build 25276) that has some more details regarding it, so we can now clearly notice the overhaul changes.

You can kinda get it to work by enabling the Insights ID and using Windows Sandbox.

The first notable change is a new Home and Gallery option in the left navigation panel, which makes it more like the homepage of File Explorer.

And there’s a new details pane, which was already available from Windows 7, but now, the company is changing it and bringing some new options related to properties, such as Insights, Activities, Properties, Related Files, Conversations, and Sharing status. 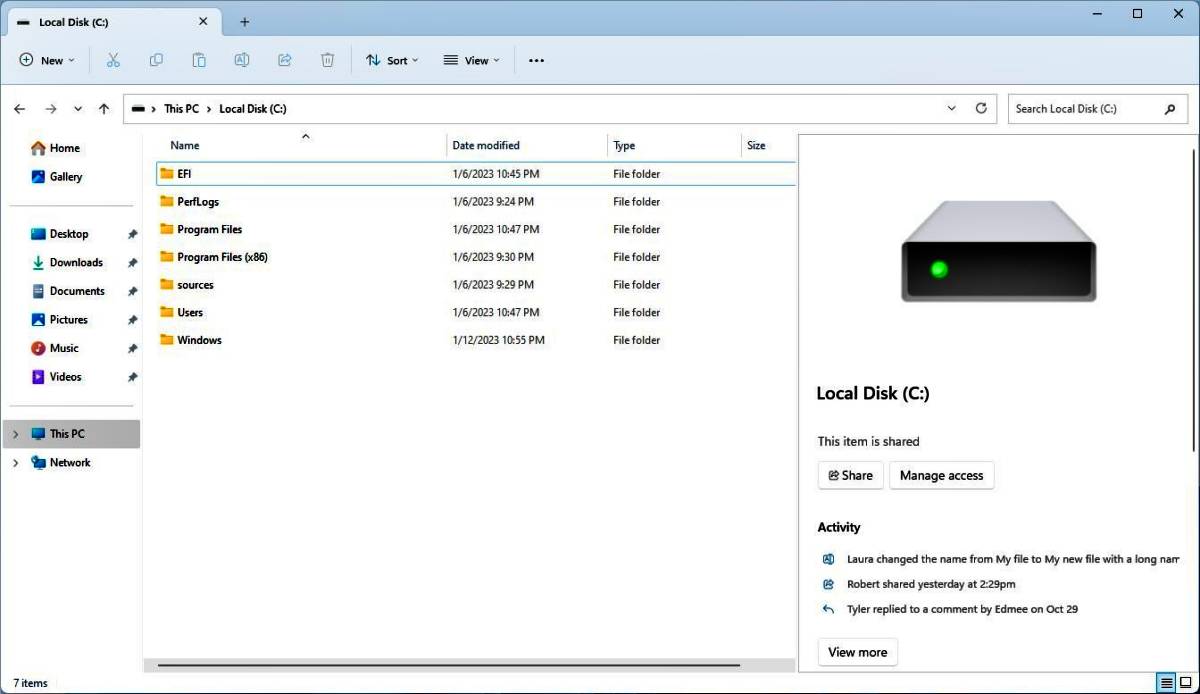 All other options are already known by users, but two options, “Activities” and “Conversations,” are new.

It is not a huge change with the new Tab feature, but if you notice the edges of the File Explorer window, so they are now more rounded than before.

While it is hard to suspect when this major redesign will arrive for the Windows 11 File Explorer with a stable update.