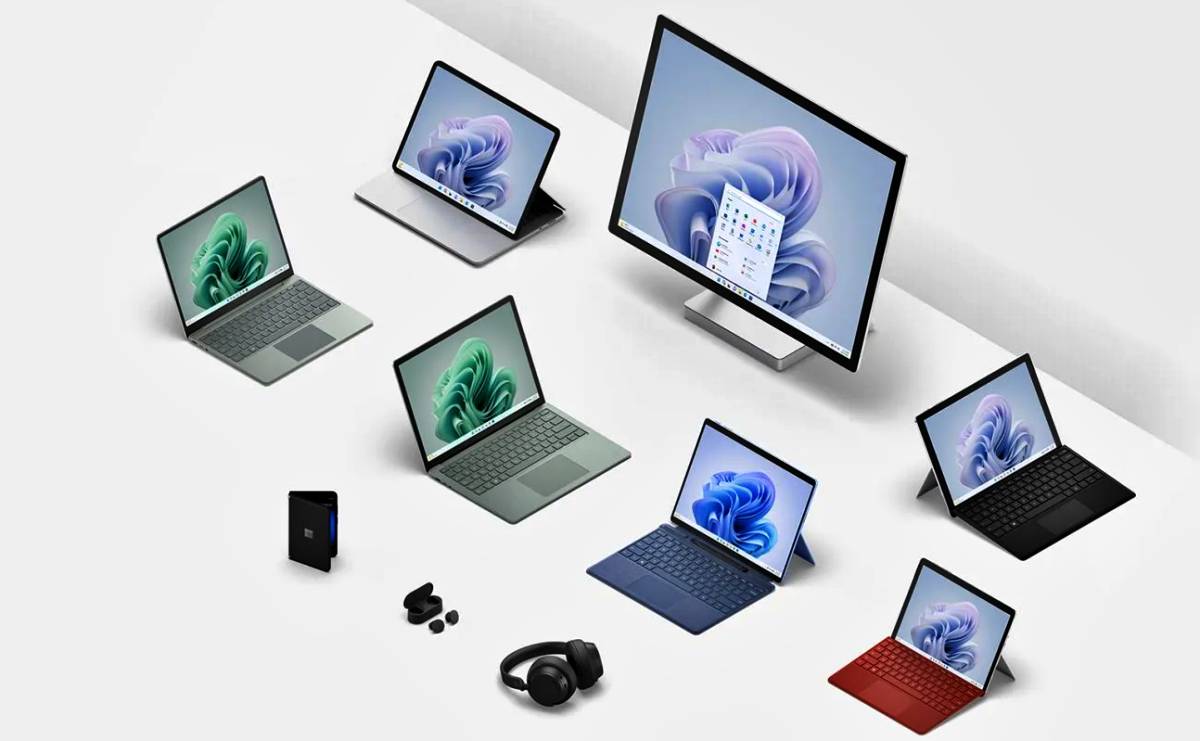 Microsoft has made many announcements at its Microsoft Surface 2022 Event, including the launch of the new Surface Studio, laptop, and many more in the mainstream.

Besides, the company hasn’t noted any information about Microsoft’s mainline, such as the Activision deal and rumors about a new Xbox streaming device, but till now, we can discuss the event below.

What Microsoft Introduced In The Surface Event

Below we will only discuss new products that the company unveiled at the event. As we already mentioned in the expected list, we would see the new Surface Pro 9, Surface Laptop 5, and Surface Studio 2 Plus. 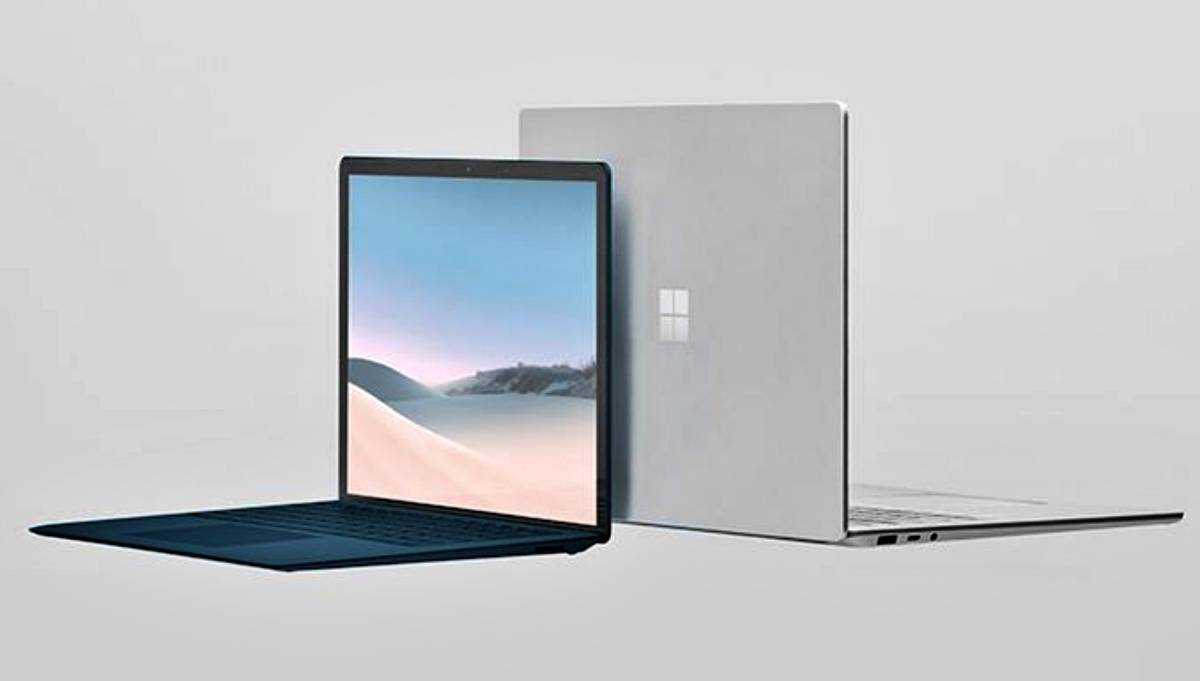 Surface Laptop 5 has no new design changes in comparison to Surface Laptop 4, but Microsoft said it is around 40% more powerful than it. And you have different options for buying it and also there is a new Sage color.

In terms of changes, it supports Thunderbolt 4, and the company decided to stick with Intel only, which is the Intel Evo 12th Generation chip, but you’ll have two options: Core i5 and Core i7.

The Surface Laptop 5 will be available to buy on October 25 from Microsoft Stores, both online and offline. This new Surface laptop is priced at $999 USD. 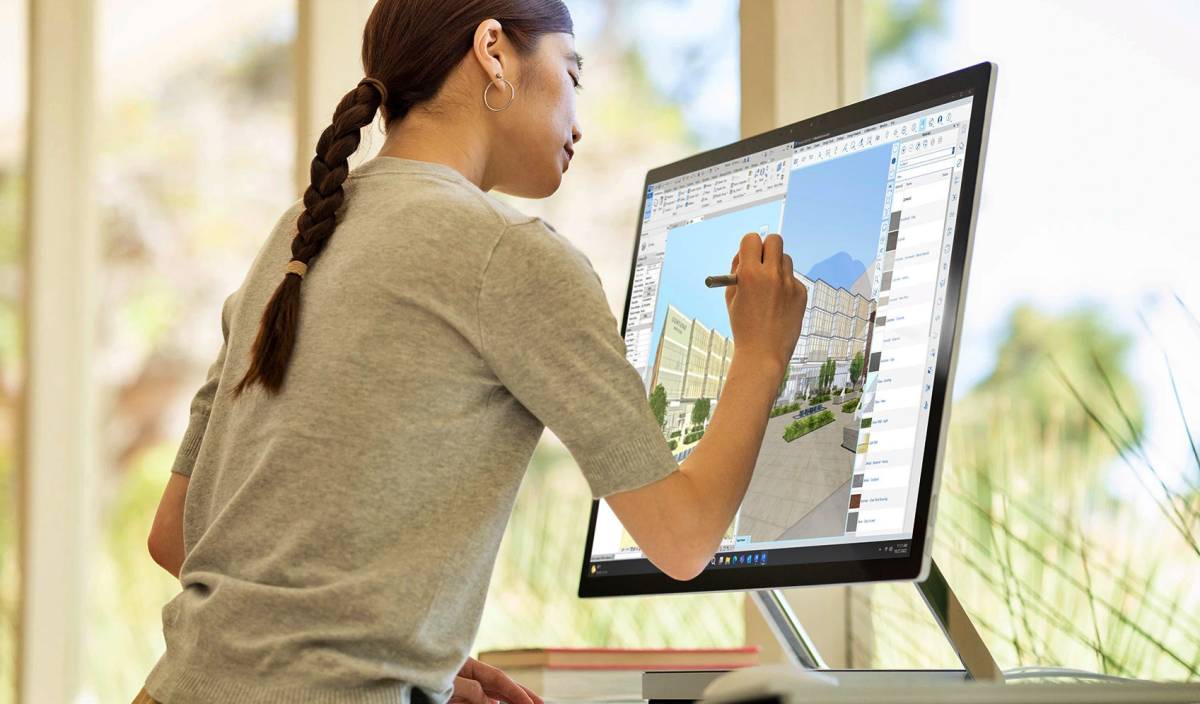 After 5 years, Microsoft came up with a refreshed version of Surface Studio 2 with the addition of Plus in its name, and it will cost around $4,299 USD.

This new version doesn’t have changes in design, but it has improvements in specs and capability, such as the support of Thunderbolt 4 ports.

Microsoft Surface Studio 2 Plus is powered by Intel’s 11th Gen Core H-series processors, which would provide up to 50% faster performance, and for the graphic card, it has Nvidia’s RTX 3060 GPU. 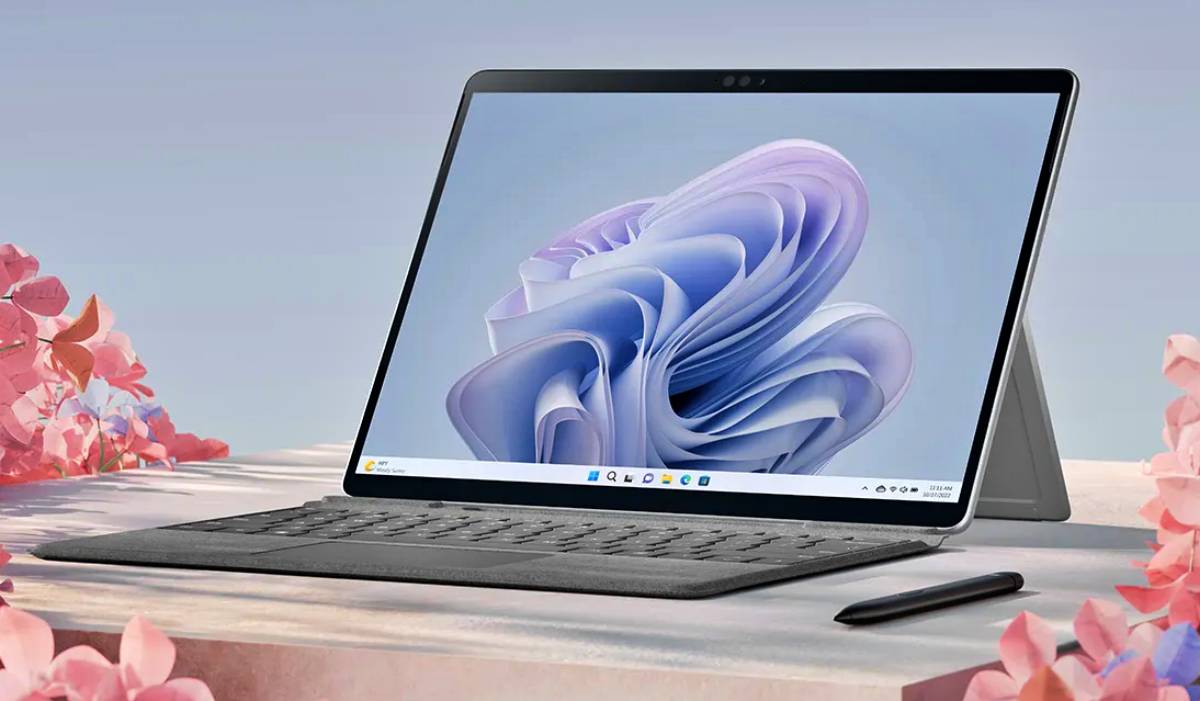 The Surface Pro 9 comes in two different models: the Intel model and the second one is Arm model. An Intel 12-gen chip powers the Intel model, but this new Arm model is special as it has exclusive features.

The Arm model is powered by Qualcomm and Microsoft’s SQ3 chip with features such as 5G support and a new Neural Processing Unit for enhancement in processing, and it has the same display configuration as the Surface Pro 8.

It also comes in different color options, such as Platinum, Sapphire, old Graphite, and Forest. On the occasion of the Surface line’s 10th anniversary, Microsoft also developed a limited edition named Floral design.

Like Surface Laptop 5, it will also be available to buy from October 25, and its Intel-based model’s starting cost is $999 USD, and the more potent Arm-based models’ price starts at $1,299 USD.