If you like videogames and fear, then you have come to the right place; as in this post, we are going to talk about what we consider to be the ten most terrifying games of all time, which will make you feel the real nightmares and discover the fear in a very different way.

Also Read: How To Run Android and iPhone Apps on your PC

List of 10 Best P.C. Horror Games of all time

So, turn off the lights, take a deep breath, and enjoy this journey through the depths of fear in video games.

What are you waiting for? Now without wasting much time, let’s get started and explore the list we mentioned below. 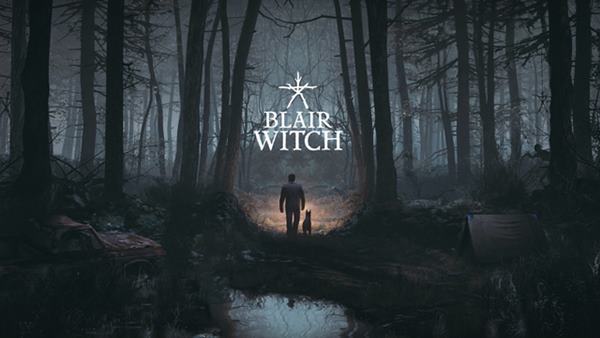 Well, Blair Witch is one of the classic horror games that you would love to play on your P.C. It’s a psychological survival horror video game available for Windows, P.S. 4, and Xbox One. The game is based on the movie where the player enters the forest to search for a missing boy.

However, the twist is that you are not alone in the forest, and lots of things will keep you engaged through the game. So, if you are a fan of the Blair Witch franchise or love to play psychological horror, then Blair Witch might be the one for you.

2. Alone in the Dark 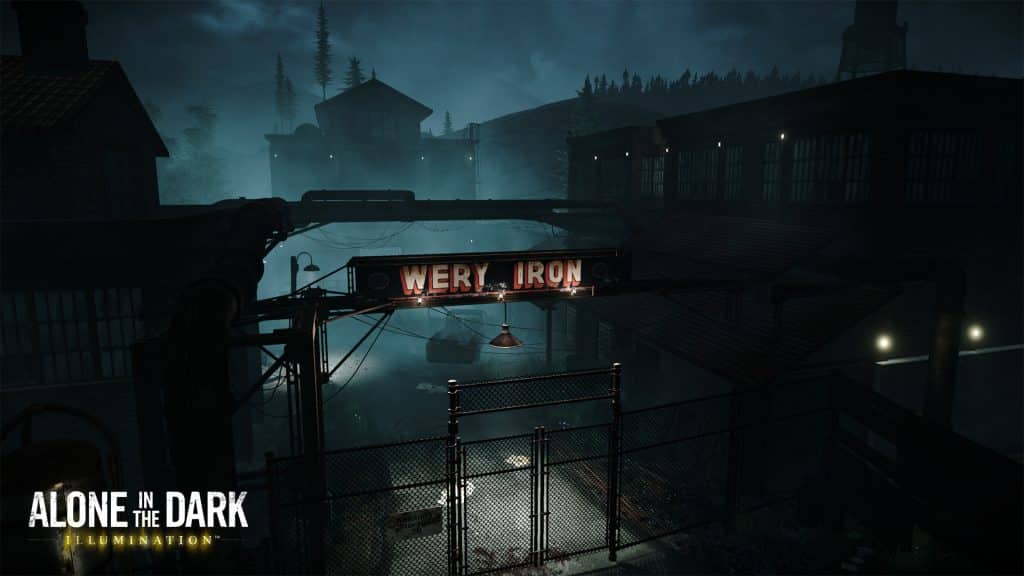 Suppose at the beginning of the 90’s you had a computer, the most likely thing is that at some point you would play this marvel called Alone in the Dark, which is Developed by Infogrames Entertainment S.A. (Atari, S.A.). In that case, this title is considered by many as the first horror game in history.

In this game, the story is based on the writings of HP Lovecraft, and then came several sequels and even movies, but none did justice to the original. So, of course, it is clear that the first is one of the best horror games of all time. 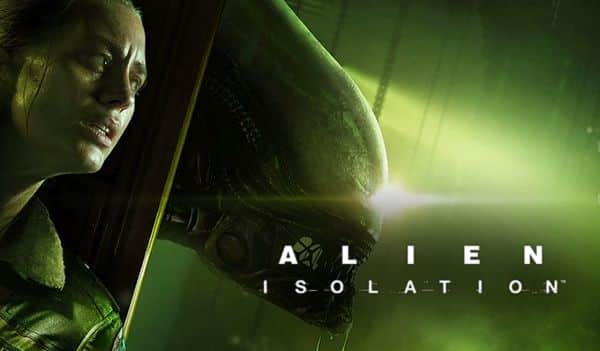 Video games have not treated the saga of Ridley Scott and HR Giger too well, but The Creative Assembly brought us back to the best xenomorph with Alien Isolation. In this tormented and claustrophobic adventure, we controlled Amanda Ripley, who, in the year 2137, travels to the Sevastopol station to discover what happened to her mother, Ellen Ripley.

So, if you want to know more, then do not miss one of the best horror games of all time, Alien Isolation. 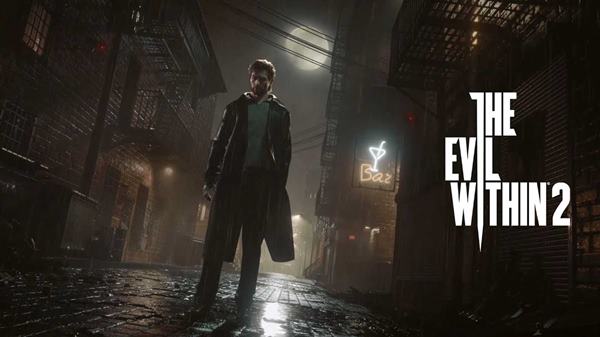 It’s a survival-based horror game available for PS4, Windows, and Xbox One. The Evil Within 2 follows the same concept as its predecessor – The Evil Within. However, in this game, you need to fight off hordes of zombies, kill zombie bosses, etc.

You also need to explore spooky mansions throughout the game, where you never know what is waiting for you. So, it’s a pretty addictive horror game that you can play today. 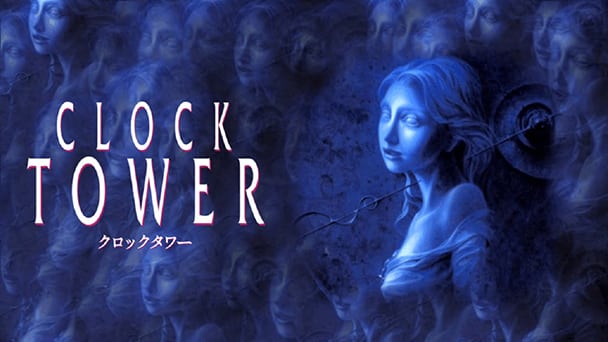 It is a survival horror game with a graphic adventure interface in which the star, Jennifer Simpson, had to flee from the Evil and memorable Scissors Killer without any weapon or power and clarify the events that occurred a year earlier in The Barrows mansion. A pure psychological horror that kept us constantly in tension is what this 1995 classic offered. 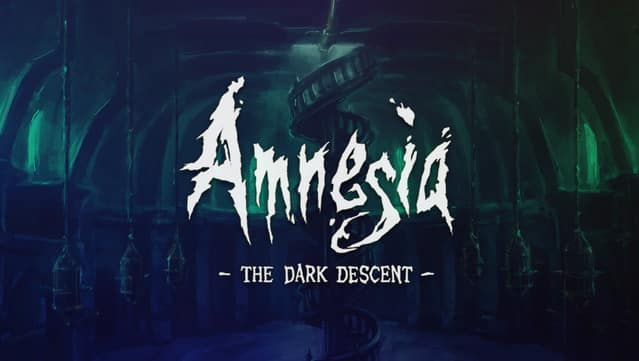 Another one of the best horror games is Amnesia The Dark Descent, which Frictional Games develop, it was quite a surprise of the year 2010, in which we became a character with amnesia with which we were going through the corridors of the tenebrous Castle of Brennenburg in which strange creatures lived.

Amnesia, The Dark Descent, is an adventure of horror based on exploration in which we did not have any weapon, only our imagination, which gives goosebumps. 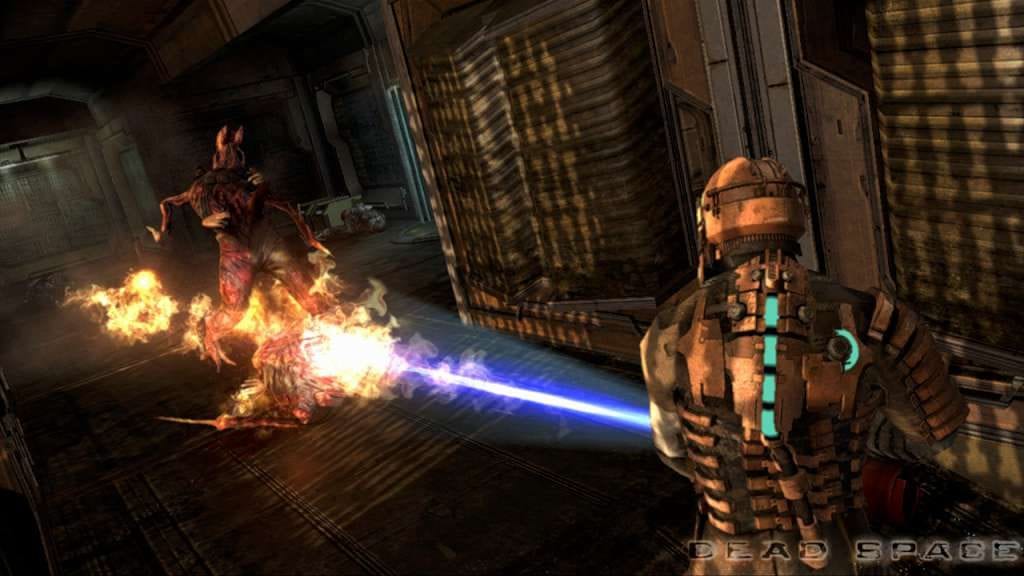 After playing Dead Space, you will lose the desire to travel to space. A third-person shooter with influences from Resident Evil or Half-Life 2 and many references to films like Final Horizon, the Alien saga, The Thing, Solaris, and 2001: A space odyssey in which Isaac Clark lived a horrible odyssey in the ship Ishimura.

If you try this game, then I bet that you will never forget the adventures inside that ship faced with some disgusting necromorphs. But if you want to know why we believe it is one of the terrifying games of all time, then do not miss this title. 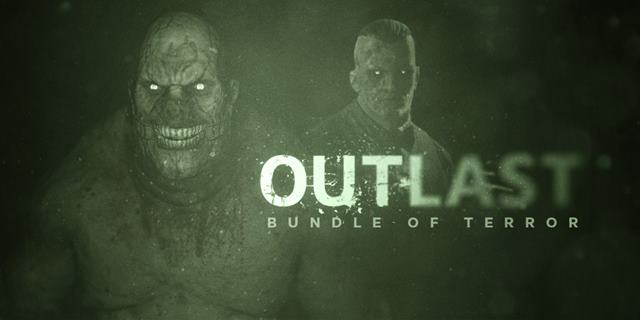 It is an insane and terrifying adventure of the survival horror genre that makes us have real nightmares whenever we play this game. This game is equipped with only a video camera. We had to enter the abandoned hospital of Mount Massive, where we witnessed all kinds of fearful and horrible events that took away our sleep. Hence, if you love fearful adventures, then simply do not miss this game. 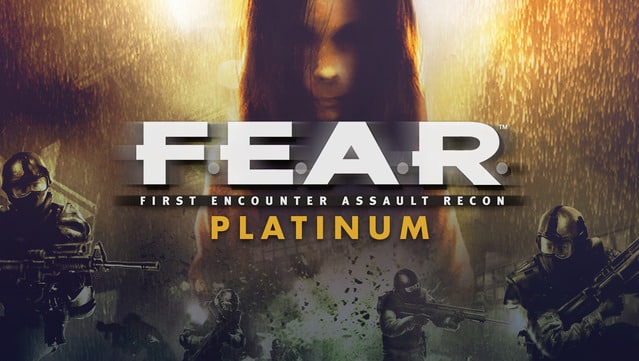 In 2005, F.E.A.R. (First Encounter Assault Recon) reinvented the shooters in the first person when mixing its approach with a terrifying plot full of fears, ghosts, and paranormal phenomena.

In the role of a rookie soldier of a special assault force called FEAR, who has supernatural abilities, we had to stop Commander Paxton Fettel, who had gone mad and taken command of a secret army of clones. 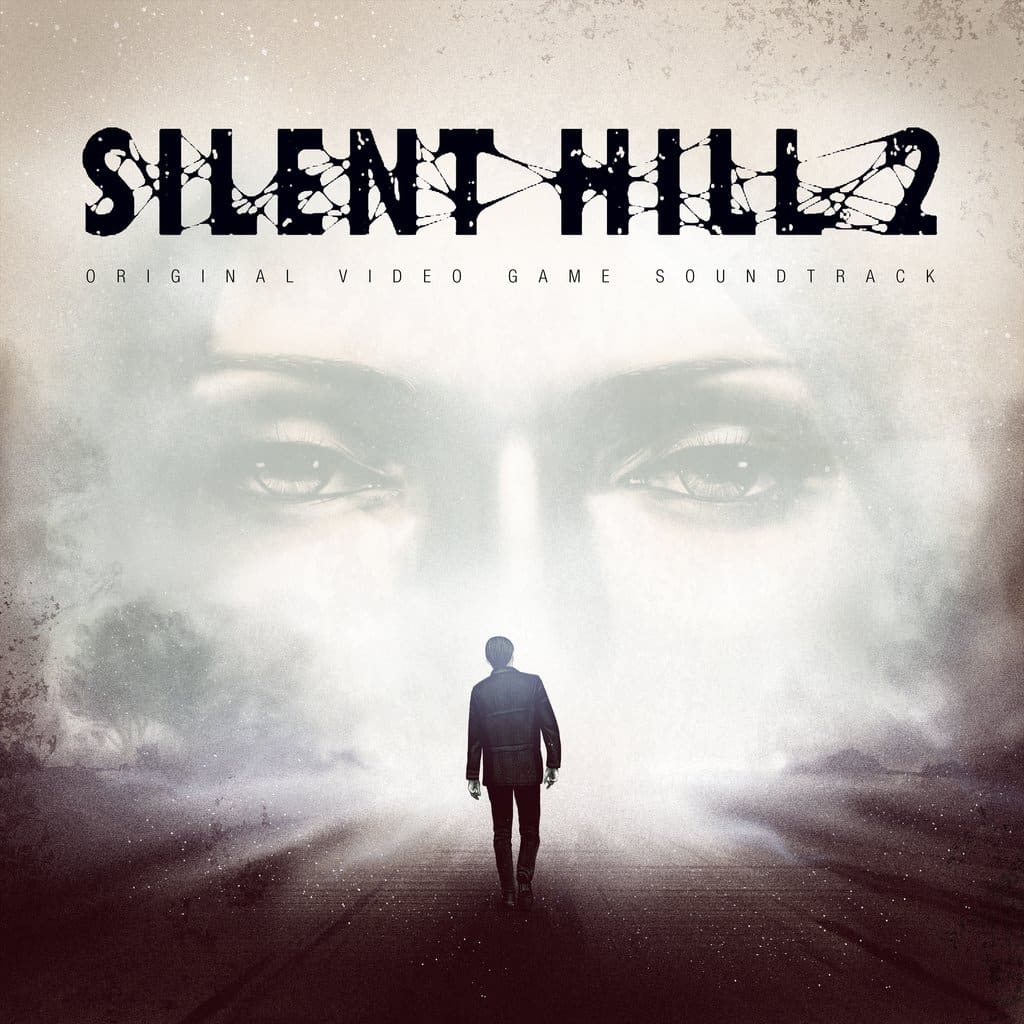 The Silent Hill franchise is home to some of the most fearsome enemies that have gone through video games, and not only that, even Silent Hill 2 has the honor of being the game with the most significant number of horrors we can revive.

James Sunderland returned to the town of fog after receiving a letter from his dead wife, but the only thing that he found some memories led to anguish and guilt. However, if you want to understand more about the horrors of this game, try this game now. 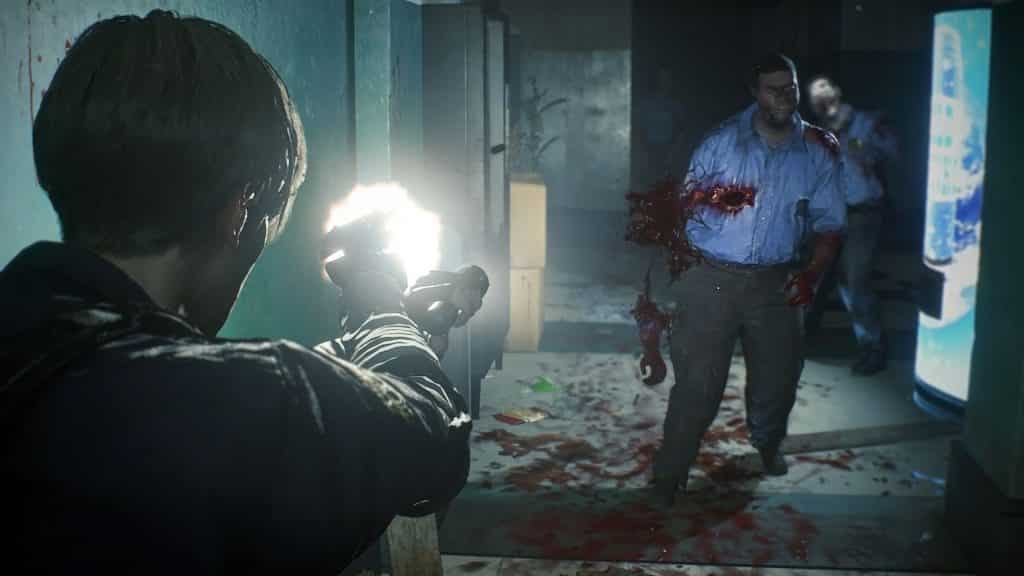 Well, Resident Evil put fashion in console horror, with an overwhelming setting and a hooked development. Then, as in 1998, the Director’s Cut version was released in Europe for our joy, and years later, it would have its corresponding remake. 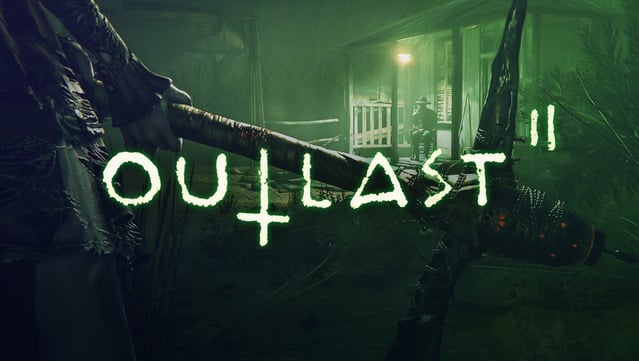 Well, it’s a first-person survival horror game that follows the concept of its predecessor Outlast. In this game, you control journalist Blake Langermann, who investigates a tumbledown rural area in Supai.

As usual, the player is left with a camcorder with night vision. Throughout the game, the player needs to manage the camera’s night vision mode & battery while running/hiding behind the objects to avoid their pursuers.

So, what do you think about this? Share all your views and thoughts in the comment section below. And if you liked this article, simply do not forget to share this top list with your friends and family.