In December 2021, Apple released a list of the most-downloaded applications in the world. The list includes both free and premium apps. Due to the Coronavirus, users are craving connection and entertainment, and apps and games reflect this fact.

Apple’s CEO, TIM Cook, said in a press release, “The developers who won App Store Awards in 2021 harnessed their own drive and vision to deliver the best apps and games of the year — sparking the creativity and passion of millions of users around the world” 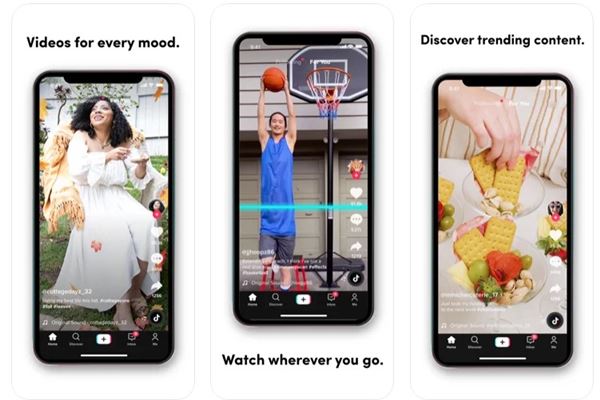 However, TikTok has been banned in India, but the reports published by MacRumors show that TikTok has always been the most downloaded free application of 2021 on the Apple App Store. 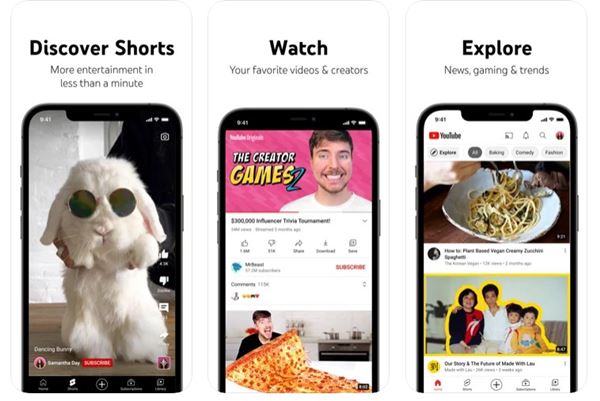 Since YouTube also falls under the free iPhone apps category, it remains the most used and most downloaded apps of 2021. YouTube is a popular video-sharing platform that’s used by almost everyone now. 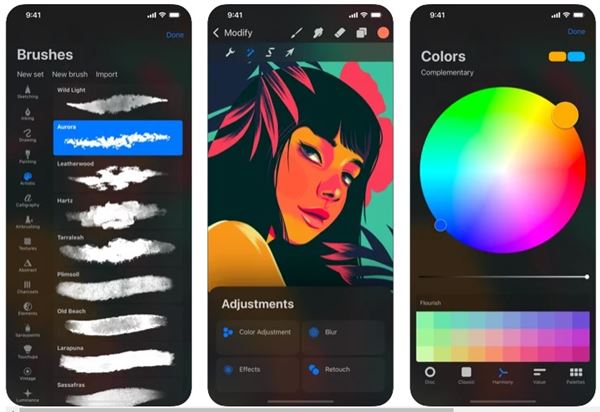 Although it’s a premium app, Procreate Pocket remains the most downloaded iPhone app of 2021. If you don’t know, Procreate Pocket is a graphic designing app for iPhone that lets you paint, draw, and sketch in high resolution.

Among Us is an online multiplayer game that supports four to ten players. As the match starts, one of the team players gets the role of Imposter.

The other players in the spaceship must complete the task before the time runs out, whereas the role of an imposter is to sabotage players’ work and kill each of them.

The players win this game by completing all the required tasks or voting the imposters off the ship. Overall, it’s the best addictive game that you can play on your iPhone. 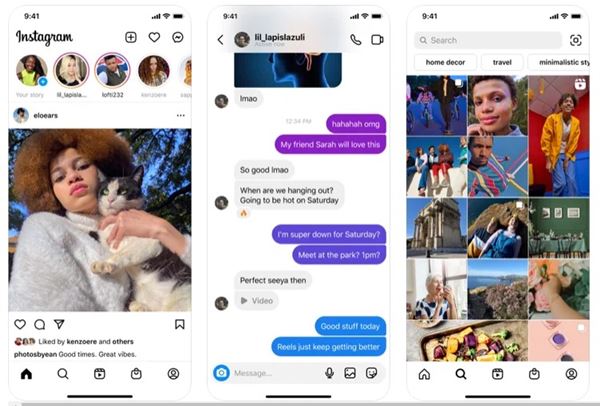 Instagram is a platform that allows you to share photos and videos. Also, Instagram has a TikTok type feature called Reels. You can upload shorter videos on Reels or watch the reels uploaded by other users.

According to the reports of MacRumors, The Oregon Trail is the top arcade game in the Apple App Store. If you are a huge fan of Arcade, you might have already played this game.

The new version of The Oregon Trail takes you on a new adventure. The new adventure has a modern twist on the trials and tribulations of the road to Oregon.

Minecraft is a simple yet addictive game to play. It has remained one of the most popular games in the Apple App Store. The game allows players to explore and create an infinite number of diverse landscapes and worlds.

In this game, you need to create, explore, and survive along or play with friends on all different devices. It’s a highly addictive game, but you need to spend $6.99 to purchase this game. 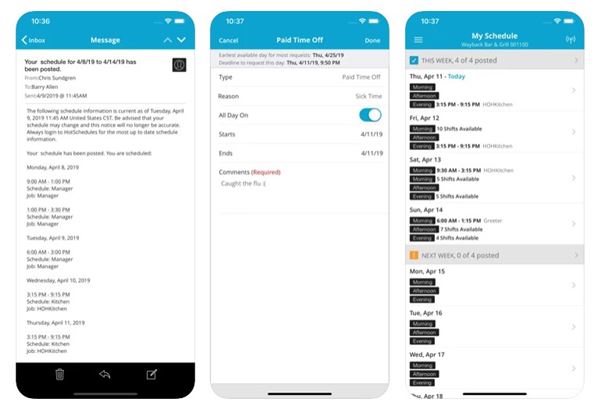 HotSchedules is also one of the most downloaded apps in 2021. It’s an industry-leading employee scheduling app that your team members will love.

The app provides you with the fastest and easiest way to manage your schedules & communicate with your team. The app came into popularity after the rise of the COVID-19 pandemic. 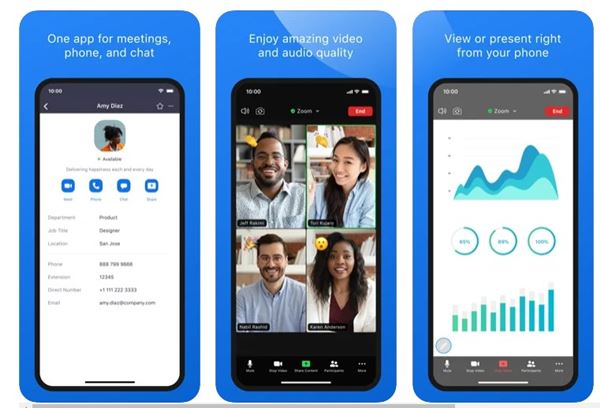 Well, ZOOM Cloud Meetings falls under the top free most downloaded iPad apps in 2021. Since the Coronavirus pandemic has forced people to work from home, the video conferencing app ZOOM Cloud Meetings topped the download charts in the Apple App Store.

ZOOM Cloud Meetings is a simple to use video conferencing service that offers video and screen sharing for up to 100 people. It also offers a few work collaboration and team management features.

Bloons TD 6 is a top paid iPad game of 2021. If you don’t know, it’s a tower defense game where you need to craft your perfect defense from the combination of Monkey towers, upgrades, Heroes, and activated abilities.

Millions of players now play the game, and it offers many gaming modes, epic monkey towers & heroes, and more.

For a full list of the most downloaded iOS apps and games of 2021, please check out this report from MacRumors. I hope this article helped you! Please share it with your friends also.