We all know very well that the Motorola is a company that has always enamoured us with all its products, and that was the case with Moto Mods at the time. Yes, recently, Motorola has launched two new extraordinary Moto mods and among those two mods, Motorola has brought a slider keyboard to Moto Z smartphones.

Motorola is a company that has always enamoured us with all its products, and that was the case with Moto Mods at the time. But they do not stop surprising us, because still today, they continue to support these modules, and have taken advantage of CES 2019 to present the two new members of the family.

These two new modules have left more than one open-mouthed as, at least in our opinion, are two of the most interesting till to the date: it is a physical keyboard and a blood pressure meter. Yes, both the modules are extraordinary, however, still, the keyboard is quite different and interesting.

The American company has taken these two new modules out of their sleeve without warning, since there were many who thought that, after that Polaroid printer module, there would be no more of these Moto Mods. They were wrong, they are more alive than ever. 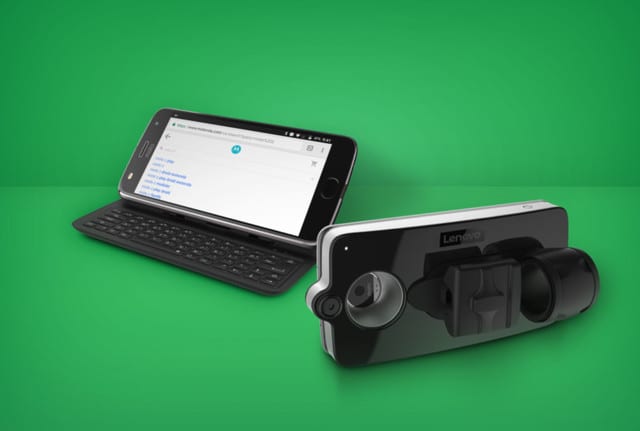 The most surprising of these two new Moto Mods is undoubtedly the one that allows us to measure blood pressure. As we see in the images, it considerably increases the thickness of our Motorola, although it can be the ideal accessory for someone with health problems that requires these measurements constantly, for example.

According to the tech giant Motorola, this Moto Mod will not only be able to measure blood pressure, but it will also measure heartbeat, pulse oxygen, respiration and also body temperature. Isn’t it an awesome truth?

The Moto Mod of the physical keyboard is also really attractive. Its operation is simple, it will be coupled to the back of our device and every time we want to use it, it will be as easy as deploying it outwards.

In addition, it has the added advantage of supporting the mobile phone as a support, which will be used either to write “flat”, or simply to see multimedia content in a more comfortable posture. 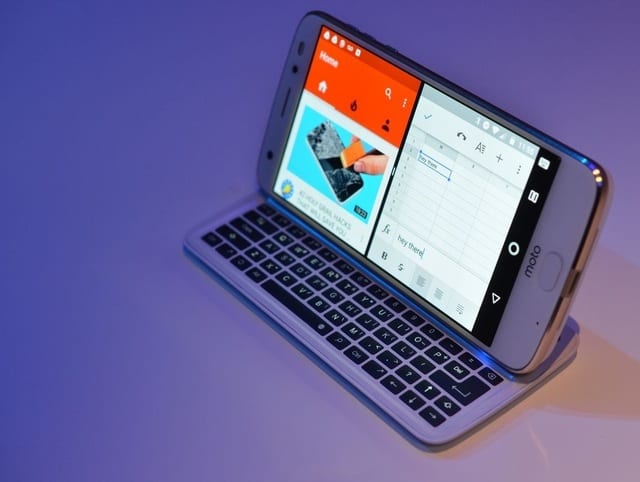 The good thing is that these mods are paid, yes, and in this case, we will have to wait until the end of the year to get the keyboard at a price of $99, although the blood pressure meter will be available in April at a price of $359.

So, what do you think about this two new Moto Mods and particularly the keyboard which is not only look great but it is also available at a cheap price? Simply share all your views and thoughts in the comment section below.