Netflix now seems close to launching its ad-supported plan, but we are all curious to know about its price details, whose glimpse is now given by a well-known source.

Some other details regarding the timing of the ads in the selected duration have also surfaced with it so let’s delve into the details below. 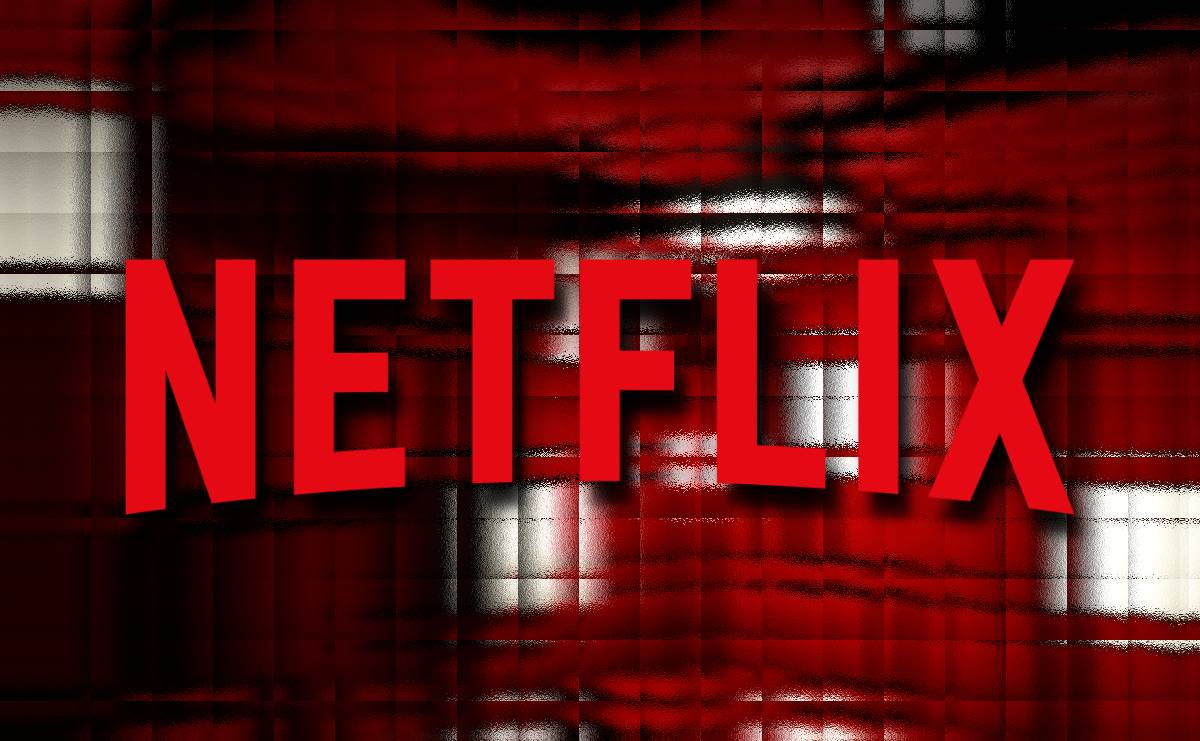 According to Bloomberg’s report, Netflix’s upcoming cheaper tier could cost between $7 to $9 monthly, and this attribute seems to be accurate in terms of facts.

Netflix’s starting basic plan costs $9.99 monthly in the US, which provides a non-HD experience at 480p streaming quality, and its other plans are more expensive than that. The standard costs $15.49, and 4K supported costs $19.99 per month.

But, the point here is that Netflix’s aim for launching this ad-supported is to provide subscriptions to those users who want to enjoy their content at low pricing and don’t care about ads.

With this fact, its price will be less than $9, and due to competition, it will be higher than $7.

Besides, there is information available on what quality options it will provide, and for now, we can expect it to provide the same as the basic plan, while some rumors also say it will be 720p quality.

While I also reported the same at the beginning of this month that it might be priced “around $6.99 US dollars” at its launch.

And I stated this price point based on the fact as its starting plan’s price is around $9.99, and its competitor Disney Plus’s ad plan costs $7.99.

The report also mentioned that this tier user could see four minutes of advertising per hour, which is 60% to 90% less than the commercials cable companies are showing on TV.

Currently, we don’t know in which month or on which date it will be released, but I can surely say that it is not coming this year and is highly expected to get launched early next year.