Nintendo has just announced the details of its Direct showcase, where it will announce many new games for the Nintendo Switch.

The Direct showcase will take place on Tuesday, September 13th, and I don’t know why but the company announced it just a day before the event, which means there is limited time left for its start.

Nintendo Direct: Where To Watch & Its Timing 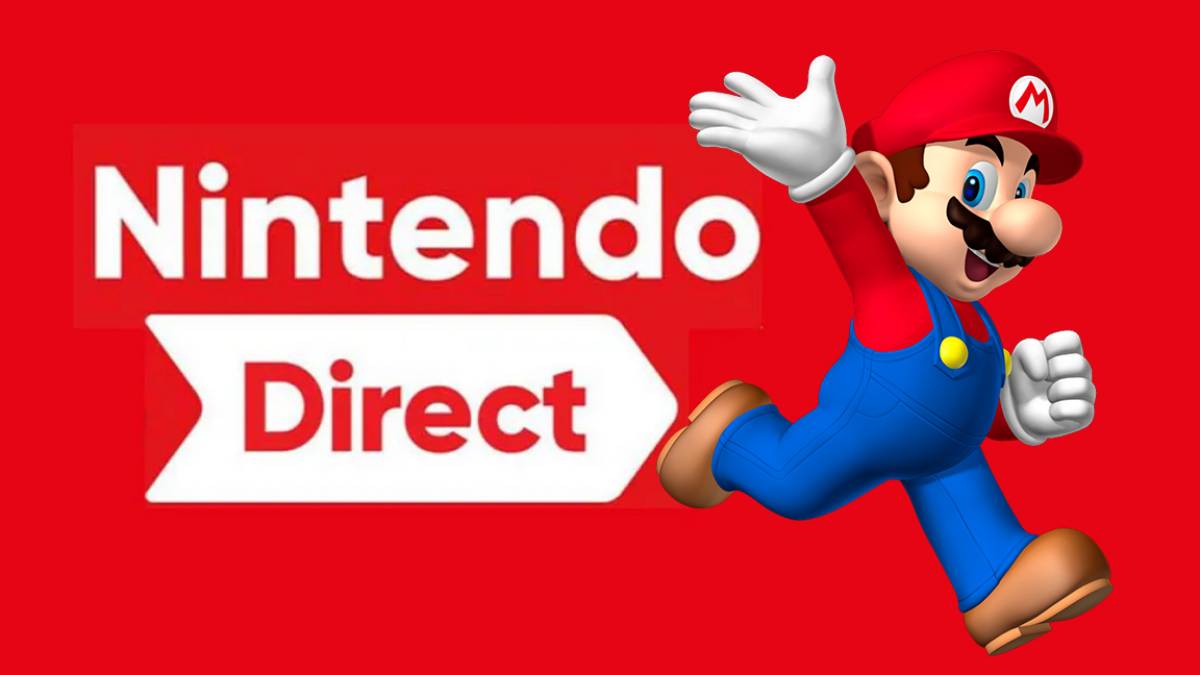 Nintendo made this announcement via a tweet where it mentioned all the significant details about where to watch it and the timing of the showcase so let’s discuss all below.

There is only one option to watch this Nintendo Direct showcase: YouTube live stream. The stream will begin on Nintendo’s official YouTube channel at the suggested times.

Besides, the stream is already scheduled, so without waiting for the start, you can simply go on the scheduled stream. And turn on the notification button so that you will get a notification when the event starts.

Let’s jump to the timings of the live stream, which are 7 AM Pacific Time / 3 PM British Summer Time / 10 AM Eastern Time / 5 PM Eastern European Summer Time.

Besides, the Direct showcase will not stream on Nintendo UK Youtube channel due to respecting the country’s grief for Queen Elizabeth II’s death.

But it doesn’t mean they can’t watch the event. Still, there are many options for them to watch it.

With all that, the tweet’s detail also mentioned that the runtime of this broadcast would be around 40 minutes. With it, we can say that the company will express all details in a straight and fast pace way.

As it said that the “information mostly focused on #NintendoSwitch games launching this winter,” so be ready to see new games for your Nintendo Switch.

While the expectation list says we could see the long-delayed Zelda: Breath of the Wild sequel, Metroid Prime 4’s reboot version, or any information about the ‘Switch Pro‘.