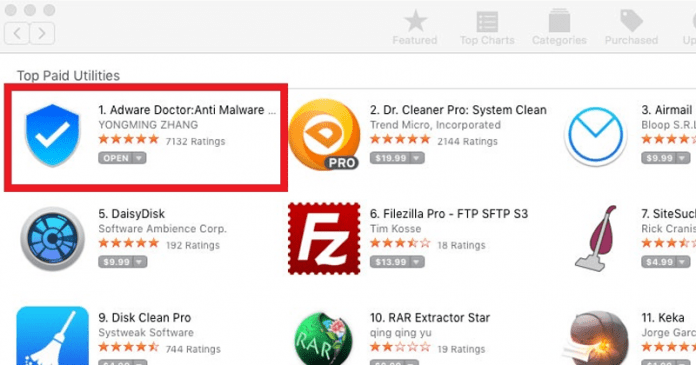 We all know very well that the tech giant Apple is known for making very rigorous examinations of applications it places in the apps stores of its operating systems. This leads to levels of security that other companies can not. However, now according to the latest reports, recently, the no.1 adware removal app on the Apple app store caught spying on Mac users.

The tech giant Apple is known for making very rigorous examinations of applications it places in the apps stores of its operating systems. This leads to levels of security that other companies can not.

But sometimes these ratings fail, as happened in the case of Adware Doctor app. This well-known security app from macOS was caught scouring the browser history and stealing it.

Moreover, its dominating position at the top of the paid utilities applications shows well the membership base it actually had.

But, according to what was published by the well-known security researcher Patrick Wardle, this application is accessing user data for which it did not warn that it would consult and who should have access.

Thanks to the permissions it has, namely the possibility of accessing browsers, it is consulting and collecting users browsing history. 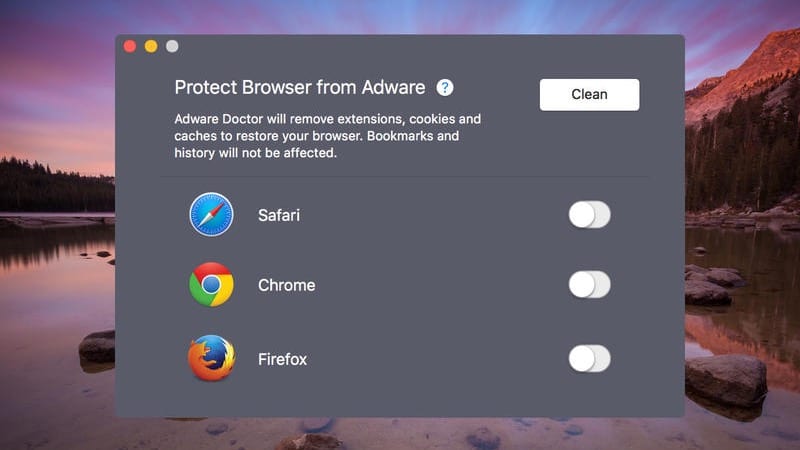 To make matters worse, which in itself was not correct, the well-known security app, of course, Adware Doctor application is compressing and sending the data it collects to a remote server somewhere in China.

There is also a clear violation of the tech giant Apple’s rules and app store by Adware Doctor because the application is skipping the macOS sandbox, which prevents apps from accessing data from other applications.

The tech giant Apple had been alerted to this situation for some time but chose not to take the app from its store. Now with new evidence that Adware Doctor application is actually breaking the rules and stealing user data, hence, now the well-known security application Adware Doctor was eventually removed from the store and is not available.

This is not a normal situation at the tech giant Apple, but sometimes programmers can circumvent the strict rules of the App Store and place hidden code and functions in apps that have behaviors that would not be expected.

If you are the user of the well-known security application Adware Doctor then it is time to remove the application from your Mac and stop being spied on by an app for which you paid.