We all know very well that photography is becoming a more important section in smartphones, hence, the tech giant Google has shown that, with a camera, they get the best results on a smartphone. Now according to the latest reports the Finnish company Nokia’s, all-new Nokia 9 PureView to feature 5 rear cameras and leaked design show that how this will look.

The Finnish company Nokia is preparing to launch its next flagship smartphone, which could revolutionize the mobile photography segment. Yes, the well-known Finnish smartphone manufacturer, of course, Nokia to launch the all-new Nokia 9 with five rear cameras has been reconfirmed today once again.

As recently a few weeks ago we saw a video that showed us the design of the all-new upcoming Nokia 9 with a striking five camera sensors, which is more than any smartphone that we have seen before.

While the all-new flagship smartphone, of the Finnish company Nokia, of course, Nokia 9 has already shown several times different renderings and even images in which you can clearly see this number of cameras. Now the new images again confirm this aspect of the Nokia 9 with its five cameras since we can see the designs of a housing in which you can clearly see these cameras. 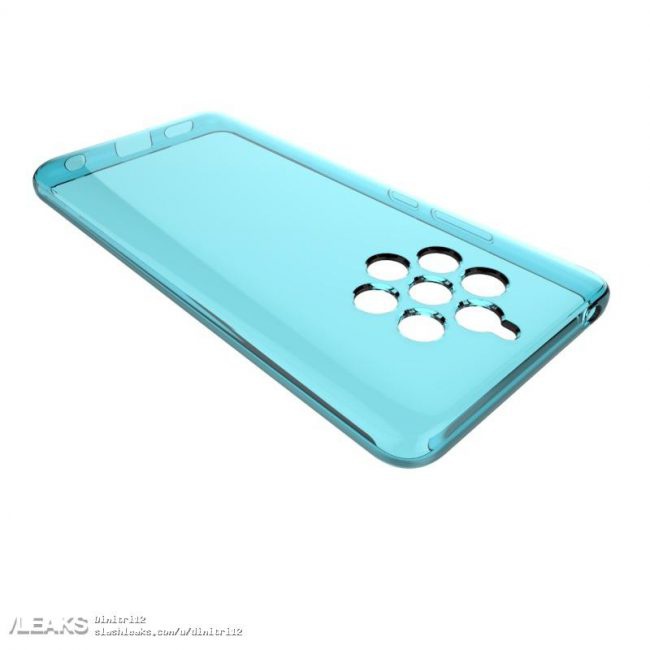 This new leak is made up of three new images, in which we can see the cover from different perspectives. In all of them, there are seven holes in the back of the case which attract our attention more.

However, it seems quite strange as there is no hole for the fingerprint reader. So, this indication clearly suggesting us to think that the all-new Nokia 9 could have a fingerprint reader under the screen, something that will be a clear trend in the high range of next year, of course, 2019. 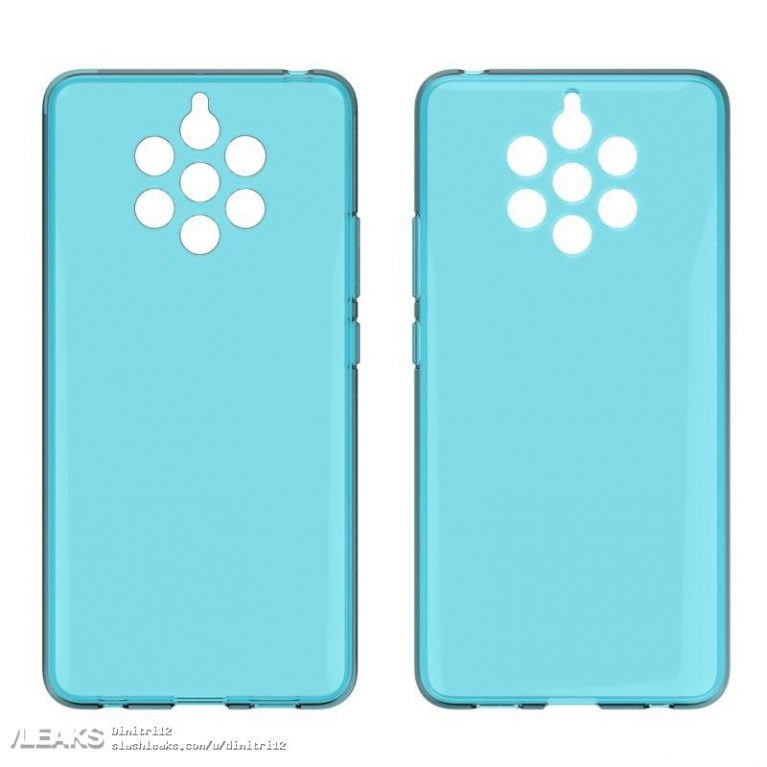 One aspect that catches the attention more about this case is that at the top it gives a clear indication of having a 3.5mm headphone jack that is increasingly difficult to see in mid-range phones of nowadays. 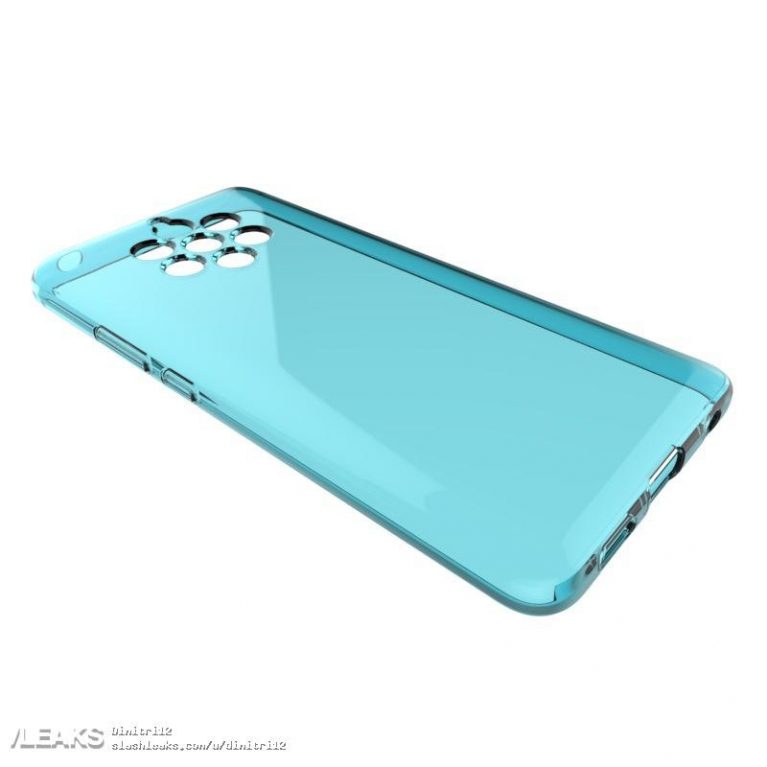 Also Read: How To Crack and Patch Android Apps & Games

For now, at least, it is clear that the Finnish company Nokia is preparing one of the most surprising smartphones of 2019, but above all, we will have to know what is the exact usefulness of five rear cameras for photos? Of course, it is very clear like water, as the Finnish company Nokia is featuring 5 rear cameras in the all-new Nokia 9 simply to enhance the quality of photos. So, what do you think about this? Simply share all your views and thoughts in the comment section below.