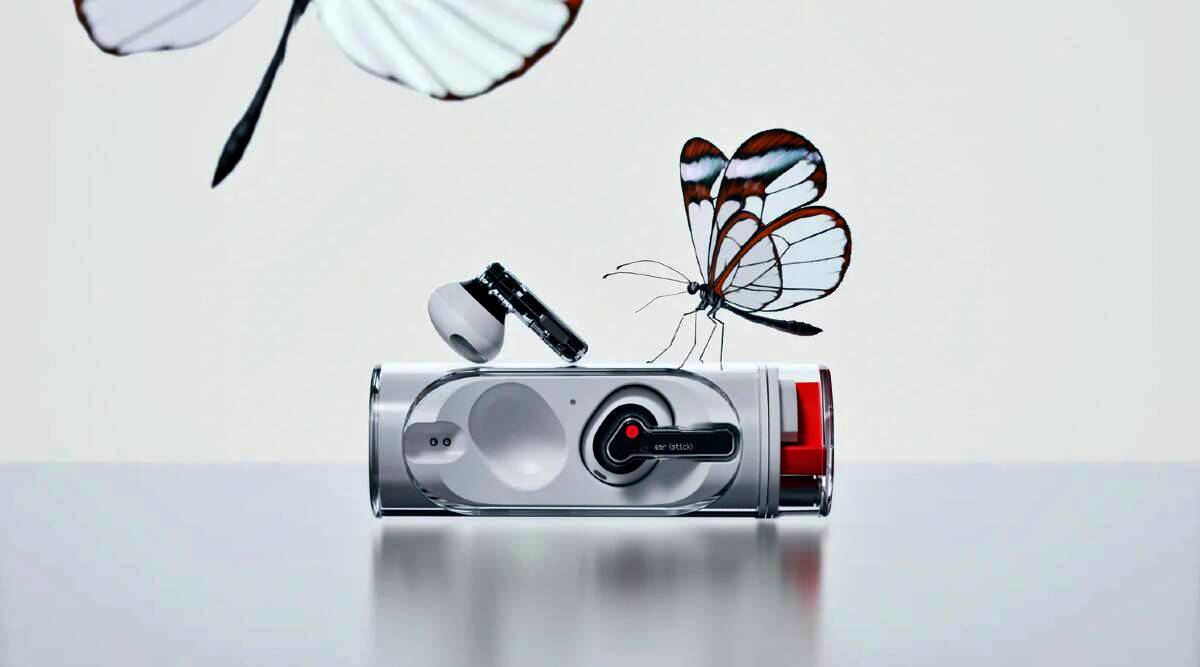 Today, Nothing has officially launched its second true-wireless earbuds, which is called Ear (stick), and the best part about it is that it also launched in the U.S. and Canada as Nothing Phone 1 wasn’t made this out.

And now the company has made its approach more different with the stick-shaped case of its transparent earbuds. Let’s discuss every possible detail of it below.

Nothing Ear (stick) Also Launched In The U.S. 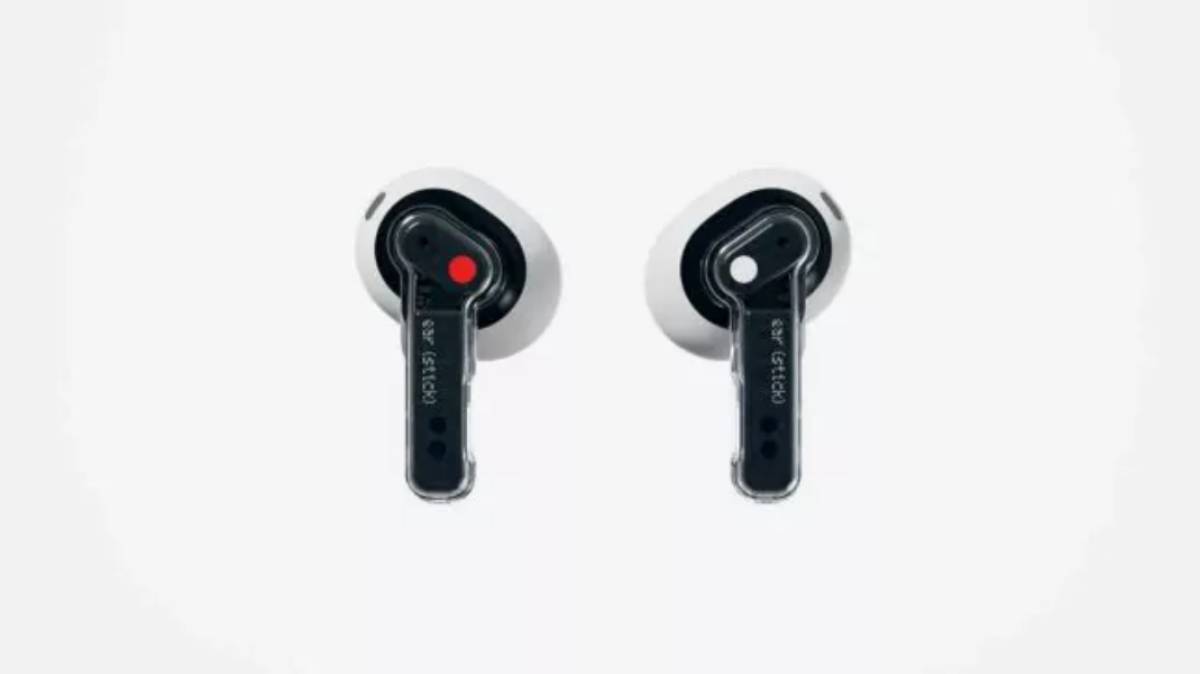 As we have already seen, its unique cylindrical design case in the leaks and first look, but we didn’t get any hint about its features and capabilities, but we know everything about it.

Nothing claims this Ear (stick) weighs 4.4 grams, making it even lighter than Nothing’s first earbuds. Also, it has a 3-high-resolution mic setup and a Bass Lock feature to improve the bass output.

It doesn’t include Active Noise Cancellation(ANC) may be due to its low pricing, but you can get the advantage of other features, such as sound enhancers and fast pairing from the Nothing X app.

It supports USB-C charging, and according to Nothing,  you can get 2 hours of listening just with 10 minutes of charging.

It is priced at $99, which seems perfect compared to other brands, and also, in some countries, it will be available from some selected retailers.