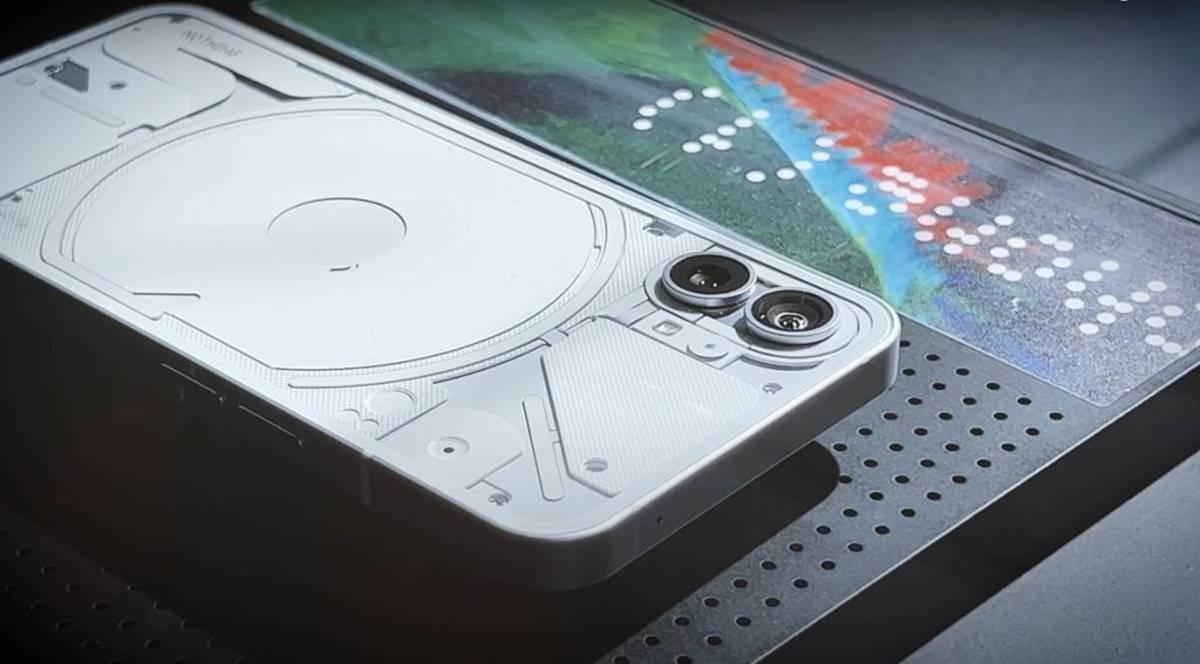 Nothing has officially revealed some details of the upcoming Phone (1), such as its primary camera lens specs with samples, refresh rate confirmation, and it also confirmed in-display fingerprint sensor.

Just two days left for the Nothing Phone 1 launch, and you can check all launch event details and timing from this article.

Nothing Phone (1)’s confirmed camera specs are 50 MP Sony IMX766 with ƒ/1.88 aperture, and its sensor size is 1/1.56. It supports capturing 10-bit color videos so that it can capture videos with billions of colors.

Also, this flagship has Dual OIS and EIS stabilisation and 114-degree FOV, including Night Mode and Scene Detection.

And the official camera samples are in the above image, as you can see every single hair of the cat’s nose in the focused area, and in another, the city view with detailing & clarity.

After launch, we might also see camera features such as a more focused capture mode and panorama.

Besides all these details, the Nothing Phone (1) retail box has also leaked in a YouTube video which confirms it will not come with a charger and the package will be slim-design and not like other smartphones box.