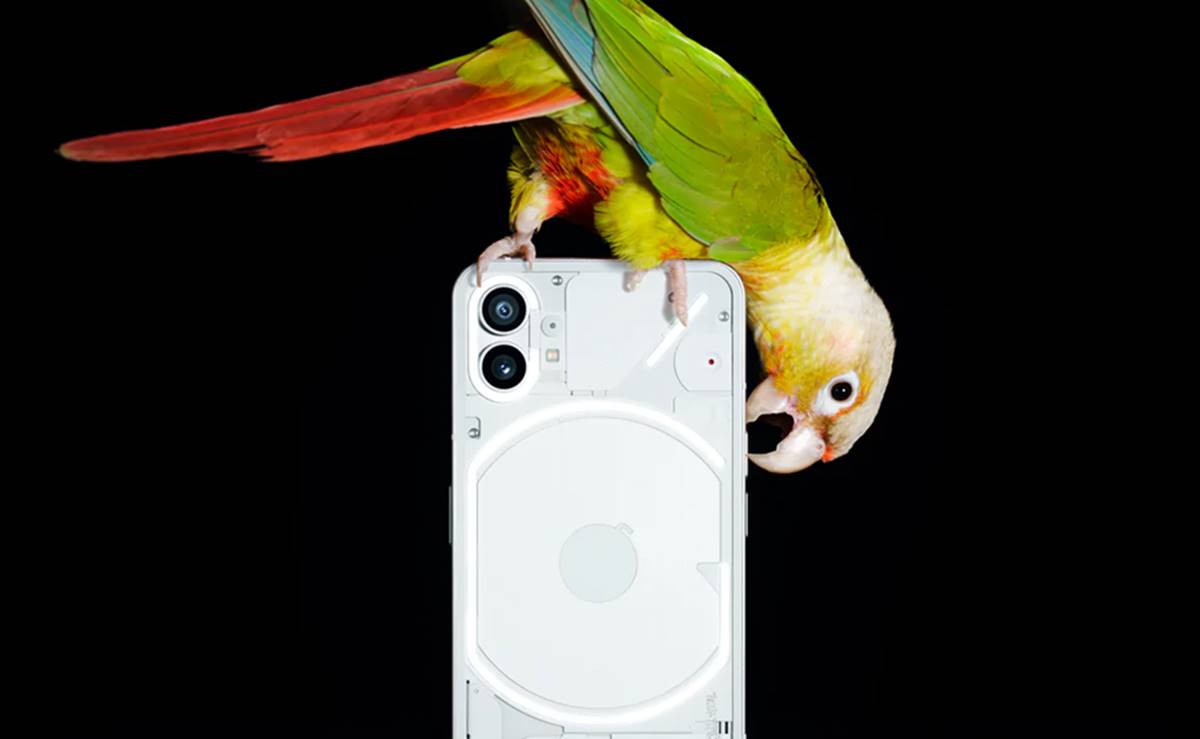 Today, Nothing is set to launch its Phone 1 at its online event, which is named Return to Instinct. This event can be watched from any country for free with simple steps. Let’s discuss when and how to watch this launch event.

For those who have no idea about what Nothing is, So it is a UK-based tech startup started by tech enthusiastic Carl Pei, who was co-founder of OnePlus.

Nothing Phone 1: Launch Event Timings & Everything You Need to Know 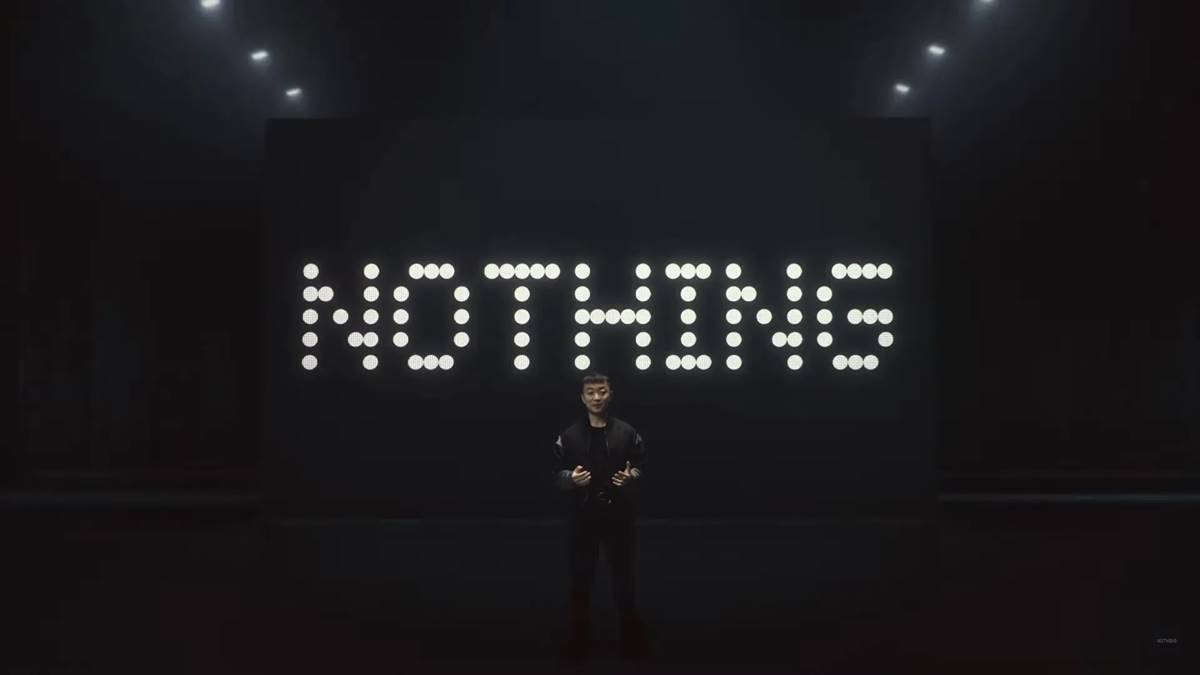 Carl resigned from the OnePlus in October 2020, and now after 2 years, he is ready to launch his new company’s first smartphone. Besides, Nothing has already launched its buds, whose design achieved great success.

Today’s Return to Instinct event is also live in London, which means it could be the direct broadcast from London.

To keep it simple and accessible, the company decided to stream the Nothing Phone 1 launch event live on Nothing’s official channel on YouTube. Besides, you can check this event stream below.

The timings for Nothing Phone 1 are 11 AM ET / 8 AM PT / 4 PM BST/ 8 PM IST, and these are for July 12th, and maybe for some regions, it would be the next day to keep it accurate convert timings to your timezone.

And for any reason, you missed this live event so that you can watch it again on their YouTube channel, and if this live stream got unlisted from the company, you could find it above in this article.

Now, let’s discuss some expected details of Phone (1). Its key specifications are already confirmed by the company, such as it will be powered by Snapdragon 778+ processor and also support wireless and reverse charging.

Recently, the company unveiled its camera specs and samples. On another side, while replying to someone in an official TikTok video, it also confirmed it would have an in-display fingerprint sensor.