Government managed agencies like police and intelligence agencies have constantly started using portable cellular phone for surveillance which is also termed as “Stringray”. You can also build your own GSM Station and you will enjoy doing that. However, the products needed for this purpose have a price tag of $16,000 and $125,000.

The price’s stated above might be a big amount to poor hackers, while as it is not big deal for government as it can do it for $100,000 but anyone else can do it for just $400. The method which we are going to refer you will not cost you more than $500. A user namely Simone from Hack a day has been playing around with a brand new BladeRF x40, which is a a USB 3.0 software defined radio that operates in full duplex. It will just just $420. 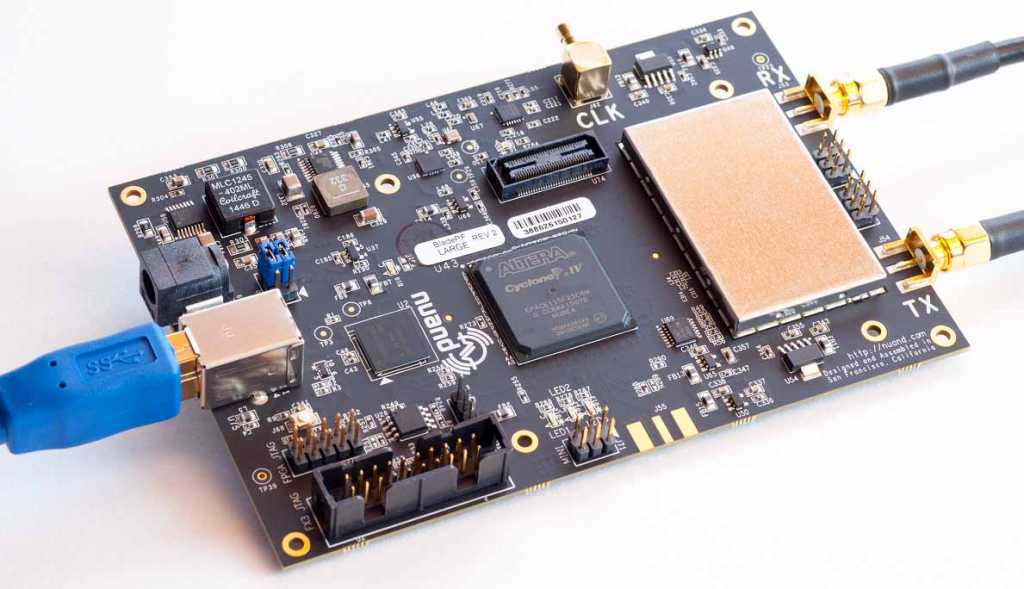 The present device can only receive, tap and intercept unencrypted GSM Signals. However, for encrypted GSM signals, the procedure may be difficult rather than being easy.

The website where the Simone mentioned steps, on it he also stated :

“I’m not writing this post to help script kiddies breaking the law, my point is that GSM is broken by design and it’s about time vendors do something about it considering how much we’re paying for their services”.

We have given little bit introduction regarding making own GSM Station, so if you want complete guide to build it, kindly visit this link.