Nvidia rolled out native GeForce Now app support for Apple M1 Macs to give players a better performance and experience.

So, earlier, it was already supported in Apple Macs, but it could only run on web browsers; as a result, it did not give a proper performance and sometimes crashed. 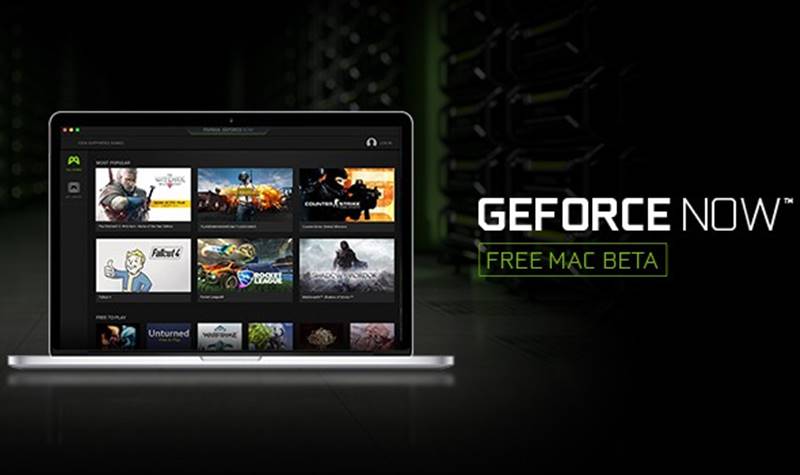 Nvidia launched this new native app support intending to give a truly enhanced experience of cloud gaming with GeForce NOW latest update on the macOS app. The company also mentioned that this update would provide lower power consumption, faster app startup times, and an overall rise.

Additionally, with this app update, there is an addition of a new ‘Genre‘ row at the bottom of the Games menu and sorting options possess the ability to see All Games available, making it easier to discover new games to play.