Google Chrome has a hidden dinosaur game you can play inside the browser when you are not connected to the internet. The game is fun to play and serves as an excellent way to kill time.

The game has been there for a while, but most users don’t know about it. The hidden Google Play Store game is named ‘Hot Air Ballon,’ and it can be played without an active internet connection.

Play the Hidden Offline Game on the Google Play Store

Important: If you are connected to the internet, you won’t find the game on the Google Play Store. So, make sure to follow the steps after disabling the internet.

1. First, scroll down your Android device’s notification shutter. Next, turn on the Airplane mode. 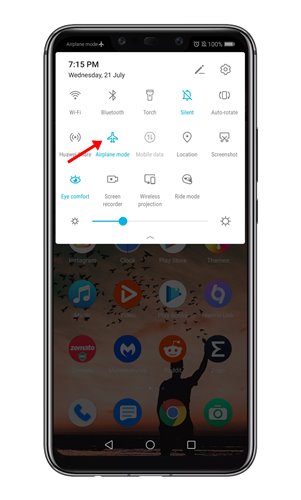 2. After enabling the AirPlane mode, open the Google Play Store.

3. On the bottom of the screen, tap on the Games option. 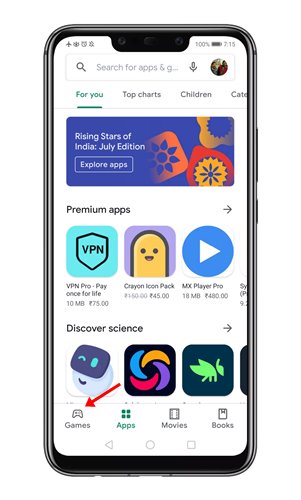 4. Now you will find a new game – Hot Air Balloon. Simply tap on the Play button next to it. 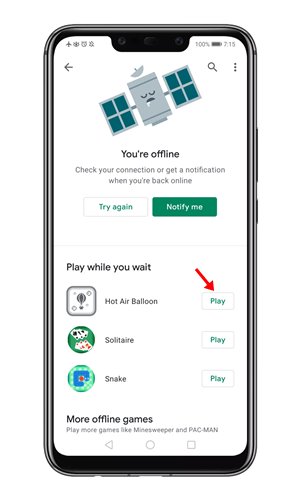 5. The game will open. Simply tap on the ‘Start‘ button to start playing the game. 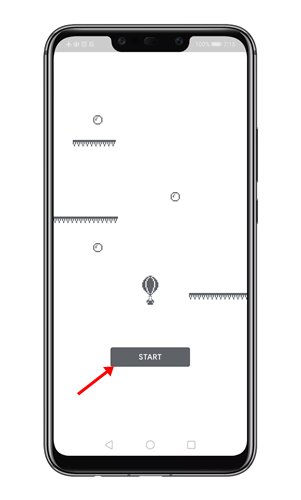 6. The game’s goal is to collect as many bubbles as possible while avoiding obstacles. You need to drag your fingers (Left to right) to move the air balloon. 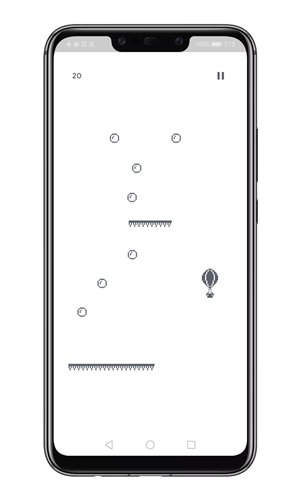 That’s it! You are done. This is how you can play the hidden offline game on the Google Play Store.

So, this article is all about how to play the hidden offline game on Google Play Store. I hope this article helped you! Please share it with your friends also. If you have any doubts about this, let us know in the comment box below.