OnePlus has officially confirmed that it won’t bring the T-named flagship, so now everyone is waiting for the upcoming 10 series flagship. Already, the leaks of the OnePlus 10 Pro have started surfing on the Internet.

Now, fresh news says the upcoming OnePlus series has entered private testing in China and Europe. According to the reports, the OnePlus 10 series will launch in late January 2022 or early February next year. 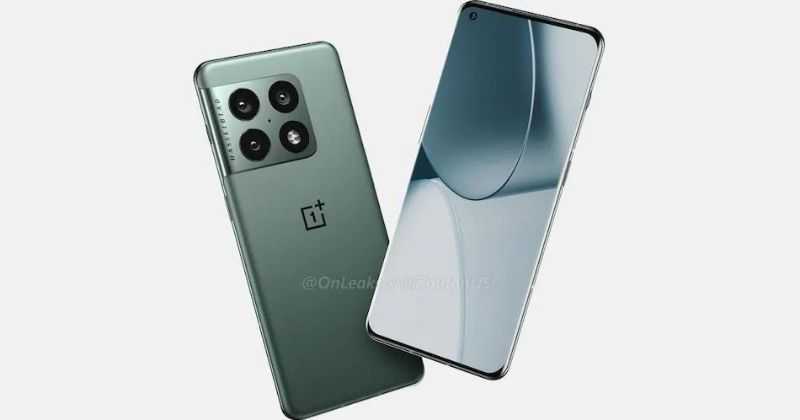 The OnePlus 10 series is the first smartphone to launch with Oppo and OnePlus unified OS. Apart from these details, a few more renders have surfaced online. The smartphones will come with Qualcomm Snapdragon 898 5G chipset.

A tipster Yogesh Bar (@heyitsyogesh) said the company had started privately testing the OnePlus 10 series in Europe and China. He also said that the upcoming series might launch early next year.

The Chinese tech giant is preponing the OnePlus 10 Series launch to take on the Galaxy S22 series that is coming in February.

According to the new leaked details, the upcoming series will have a triple rear camera setup in a big rectangular module with Hasselblad in the corner. The OnePlus logo is in the center of the back panel.

The device is said to have a curved 6.7-inch AMOLED display with a refresh rate of 120Hz. There will be a 5000mAh battery that has 125W fast charging support. It is said that the phone might come with a periscope lens that supports 5x optical zoom.

There will be a flat-screen, punch-hole cutout, and slim bezels. OnePlus 10 series offers different color options like Black, Light Blue, and White. At the bottom, there is a USB Type-C port. It is said to measure 163.0×73.8×8.5mm thickness.

OnePlus might launch the OnePlus 10 Pro first in the US and Canadian markets. The retail price might be around $1069 (roughly Rs. 79,200). All these details are not officially confirmed, so once the details are officially out, we will know the changes.