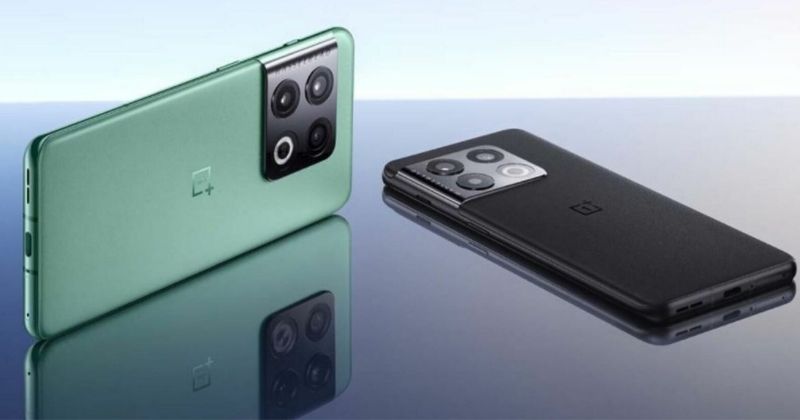 OnePlus 10 Pro is finally launched globally after many rumors and teasers from the company. The smartphone has been launched at the launch event that was live-streamed on the official YouTube channel.

Earlier this year, in January, the OnePlus 10 Pro was launched in China. Almost after three months, the device is making its debut globally.

The smartphone is similar to the Chinese one except for one change for North American users. They get 65W fast charging, while the global device has an 80W charger incompatible with 110V networks.

The rest of the smartphone’s hardware is the same in all the markets. OnePlus 10 Pro has Qualcomm Snapdragon 8 Gen 1 chipset processor.

The new smartphone comes with an all-new design than the previous devices from the company. OnePlus 10 Pro features a 6.7-inch 120Hz LTPO AMOLED display and a maximum brightness of 1500 nits. OnePlus 10 Pro has 12GB of RAM and 512GB of storage.

Currently, there are no details on whether the company will launch the white version outside of China or not.

While talking about the camera, there is a 48MP Sony IMX789 sensor main camera. It is the same as its predecessor. Also, there is an 8MP telephoto camera and 50MP ultrawide shooter with a major sensor upgrade to the Samsung JN1 sensor.

For the camera, OnePlus has done a partnership with Hasselblad. The front camera is a 32MP sensor with a 1/2.74″ size and an f/2.2 lens.

The device runs on OxygenOS 12.1 on Android 12. There is a power-packed battery of 5,000mAh. Users in Europe and India will get an 80W fast charger, and Americans will get 65W.

It also supports 50W AirVOOC wireless charging. According to the company, the phone gets charged 100% in 40 to 45 minutes.

The price for the OnePlus 10 Pro starts at $899 in the US and in Europe at €899. It increases for the higher storage variant.

Pricing for India starts at Rs. 69,999. The pre-orders are already started, and the sales are scheduled for April 5 in India and other regions on April 8.