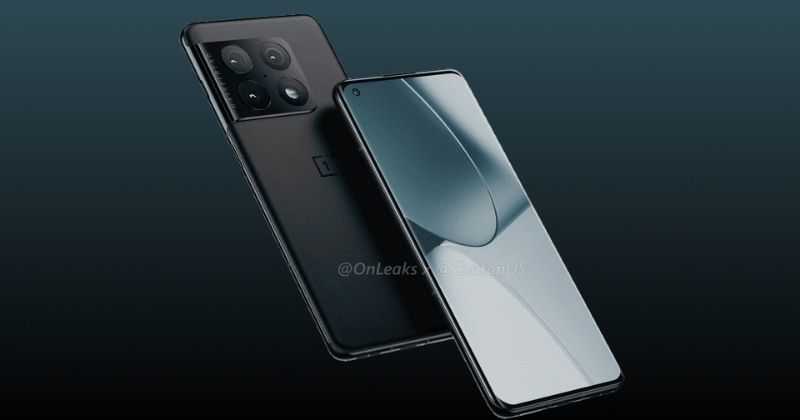 OnePlus is releasing its next flagship phone, the OnePlus 10 Series, in 2022. The device is expected to launch in late January or early February in China and later in other countries.

However, before the launch, many details about the smartphone are leaked. The latest one suggests the key specifications of the OnePlus 10 Pro.

According to the reports, most of the specs are similar to the OnePlus 9 Pro, but the new device will have support for 80W wired fast charging and a better selfie camera.

The latest leak claims that the smartphone will have 80W fast charging instead of 125W. Though 80W charging will be the fast charging speed on phones, we will see in India as the other best fast charging support is 65W.

However, these details are not yet confirmed, but if the reports are to be true, then the OnePlus 10 Pro will have the faster-charging speeds than any other OnePlus phone.

A popular tipster, Digital Chat Station, on Weibo has posted the specifications of the upcoming OnePlus 10 Pro. The smartphone might come with 6.7-inch AMOLED 2K display with a punch-hole.

Other details are of the camera, a 32MP selfie camera, and the primary camera of 48MP along with a 50MP ultra-wide-angle sensor. There is an 8MP telephoto sensor with 3X optical zoom support.

Apart from this, other specifications include that the OnePlus 10 Pro will have an all-new Qualcomm Snapdragon 8 Gen 1 chipset that is paired with Adreno GPU. The device will have storage of up to 12GB of RAM and up to 256GB of storage. OnePlus 10 Pro is said to have 5000mAh battery support and an IP68 rating for water resistance.

While talking about design, the OnePlus 10 Pro will have a square camera module at the back, triple camera sensors, and an LED flash. It will have OnePlus and Hasselblad branding. On the right edge side, there is an alert slider and power button, and the volume buttons are on the left.

At the bottom, there is a USB Type-C port, SIM tray, and speaker grille. On the top left corner, there will be a tiny punch-hole cutout, curved edges, and narrow bezels.

Do note, all of these details are not yet confirmed, so specs might change once the device is launched.