After two weeks of the OnePlus launch speculations, OnePlus has officially confirmed to launch the OnePlus 10R and OnePlus Nord CE 2 Lite on 28 April’s event.

After the launch of the OnePlus 10 Pro in March, the company announced another launch event on 28 April with an indication of two new smartphones and one True Wireless Stereo buds. 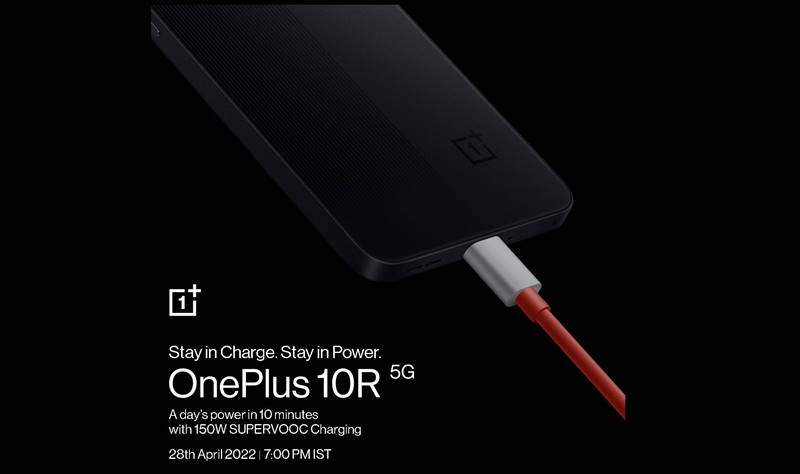 As we assume in our recent reports, OnePlus is gearing up two smartphones which might be the OnePlus 10R and the OnePlus Nord CE 2 Lite; today the company has listed both smartphones to launch on their official website.

Stay on top of your day, Stay in charge.

Experience the speed you need in life with the 150W SUPERVOOC and 80W SUPERVOOC Fast Charging of OnePlus10R. Launch on 28 April, 2022. Stay tuned!

According to OnePlus India’s Tweet, the OnePlus 10R might offer two variants. The base model supports 80W SuperVOOC fast charging and the other high-end model will support 150W SUPERVOOC fast charging which would be game-changing because it’s too fast and the device will barely take up to 10 minutes to get a full charge.

On the other side, As we reported in our earlier report, that OnePlus Ace would feature 150W fast charging, but some recent leaks suggest OnePlus will release the OnePlus 10R as the OnePlus Ace on 21 April in China, the specifications and designs might be the same but their might difference between color variants.

OnePlus 10R images revealed two colors Green and Black and the OnePlus Ace images revealed Sky Blue and Black colors. As we can see the device has a little camera bump with a triple-lens, exhibit a flat-edge design, and the back panel contains dual-textured. 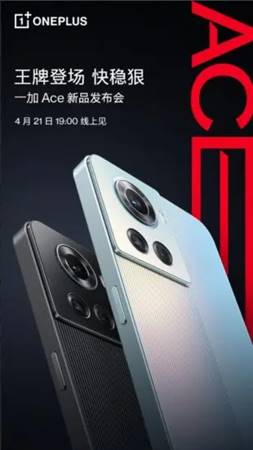 Besides, the company would also launch Nord Buds at the event. Still, this is a mystery for us because OnePlus hasn’t revealed any details about these buds but we expected it might be Nord TWS Buds.