OnePlus has officially announced a launch event named ‘More Power to You’ on 28 April 2022 at 7:00 PM IST. The company has decided to launch new devices in India, yet they didn’t mention which devices it plans for the event.

Recently, OnePlus released a beta 1 based on Android 12 for Nord devices, and it might be released as an update before the event.

We have been getting rumor and leak for a long time about TWS Nord buds, OnePlus Nord CE 2 Lite, and OnePlus 10R, but now the time has come for their launch.

OnePlus Launch Event on 28 April: What to Expect 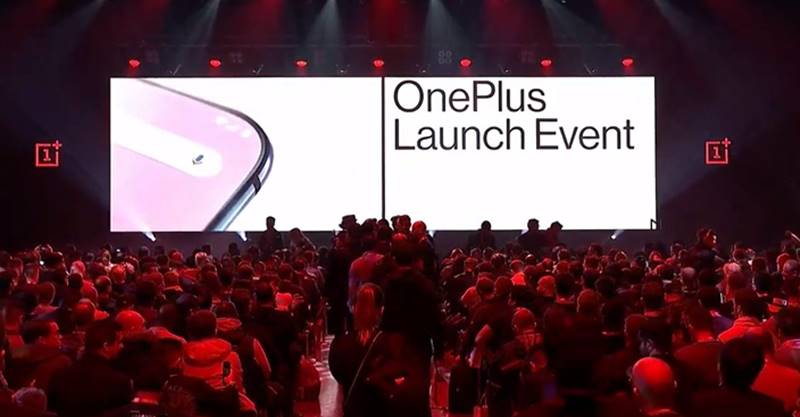 As we can see in the official teaser banner of the upcoming event, a pair of buds and two smartphones is highlighted, so there would be a high chance that the OnePlus Nord CE 2 Lite, Nord Buds, and OnePlus 10R will get launched in the event.

OnePlus India has also posted on Twitter with OnePlus’s ‘More Power to You’ slogan.

Get your hands on the power of getting more from life with an array of OnePlus devices. Launching on April 28. Stay tuned!

The phone is said to sport a 50MP primary shooter, an 8MP ultra-wide camera, and a 2MP macro sensor. According to rumors, it will come with a 5,000mAh battery and 80W charging support.

A tipster Yogesh Brar suggests, that the OnePlus Nord CE 2 Lite 5G will have a smooth 6.58-inch full-HD+ LCD Display with a 90Hz refresh rate. The phone will be powered by Qualcomm Snapdragon 695 SoC, which could be paired with 6GB/ 8GB of RAM and 128GB of storage.

There is not much information about Nord buds, but they might come with a 480mAh Li-ion battery capacity, and they will support Type-C Charging.

Still, it will be surprising if OnePlus introduce any other product apart from them. If there will something update we will let you know. The event will be on 28 April at 7:00 PM IST.