We all know very well that the OnePlus 5, officially announced a couple of months ago, has received a lot of criticism in its launch, but it is still one of the best-rated smartphones in 2017. However, now after lots of rumors and leaks, now again OnePlus 5T image leaked and not only that even it was also spotted on GFXBench.

OnePlus is preparing to launch a new model this November, which will be an upgrade and improvement of the already presented OnePlus 5.

Some leaks have advanced the characteristics of this new flagship, and there is also the possibility of having already been seen in public.

Just like last year, OnePlus is preparing to launch a new “T” version of its flagship. Equipped with a screen with reduced margins, this new model should have some improvements compared to its predecessor, the OnePlus 5. 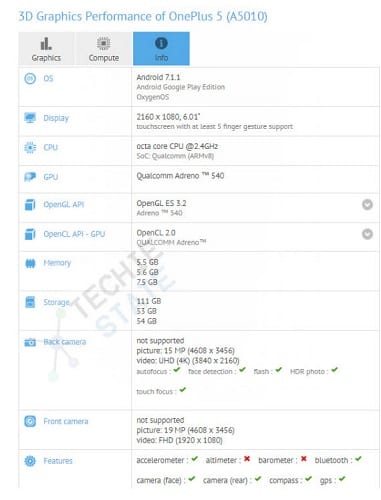 Once the look of this new smartphone is known, it’s time to get to know some of its features, as the upcoming OnePlus 5T spotted on GFXBench. The OnePlus 5T will have a 6-inch display with 2160x1080p resolution, the Snapdragon 835 as processor and the Adreno 540 as a GPU. The RAM level should maintain the values of its predecessor, 6 and 8 GB of RAM, which already accompanies the best of the market. Internal storage will be 64 or 128 GB.

According to the shared image, it is also possible to know a little more about the cameras. The camera identified is 16 MP, however, although only one camera is recognized, the Oneplus 5T will have a double camera for sure. The front camera will be 20MP. 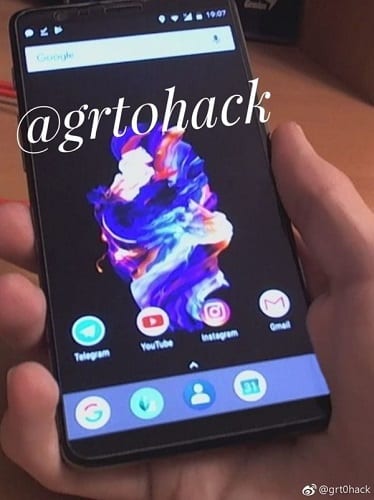 According to the characteristics shared, the truth is that we can have a very similar hardware to the OnePlus 5. The major changes will be aesthetic, with a screen with reduced margins, while the hardware will remain the same.

As the Chinese smartphone manufacturer, OnePlus has already admitted the existence of the new OnePlus 5T, however, it has tried to keep secret the great news about this new smartphone.

However, without understanding very well why it is possible that this new model has already been on display for the public. According to a shared image in social networks, we can see the possible OnePlus 5T in a stand of the own OnePlus in the event Paris Games Week. 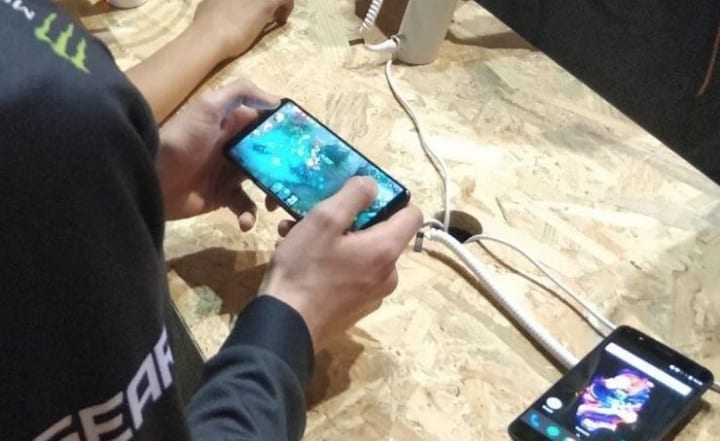 Analyzing the image, we can see a OnePlus 5 sitting on the table and, in the hands of some visitors, a smartphone with the screen without borders, very similar to what has been shared on the OnePlus 5T.

If confirmed, OnePlus then decided to give visitors to the fair an exclusive access to their new model, which they could have on hand and test a few weeks before it is announced for the market.

The new OnePlus 5T will be unveiled next November 16 and will bring OnePlus to the world of infinite screens that many fans had hoped would have been added to the model released in June.