[dropcap]W[/dropcap]e all know very well that one of the main flagship smartphones that remain to be presented in these first months of the year is the OnePlus 7, which unlike the well-known Chinese smartphone manufacturer Xiaomi and the South Korean giant Samsung does not even have a presentation date yet. But, now according to the latest reports, the upcoming OnePlus 7 design just leaked in an exclusive video.

Undoubtedly one of the main flagship smartphones that remain to be presented in these first months of the year is the OnePlus 7, which unlike the well-known Chinese smartphone manufacturer Xiaomi and the South Korean giant Samsung does not even have a presentation date yet.

However, now according to the latest reports, one of the most active leaksters has recently revealed the design of the OnePlus 7 with high-resolution images and an exclusive video. One of the latest information we have learned about the all-new OnePlus 7 is that this brand-new flagship smartphone will not have wireless charging, a function that users have been waiting for a long time.

As the new flagship smartphone of the well-known Chinese flagship maker, of course, OnePlus will have as the main challenge to finish with the notch on its screen, something that we have seen in both the OnePlus 6 and the OnePlus 6T. And as we have seen with other manufacturers, there are several possibilities to do so. 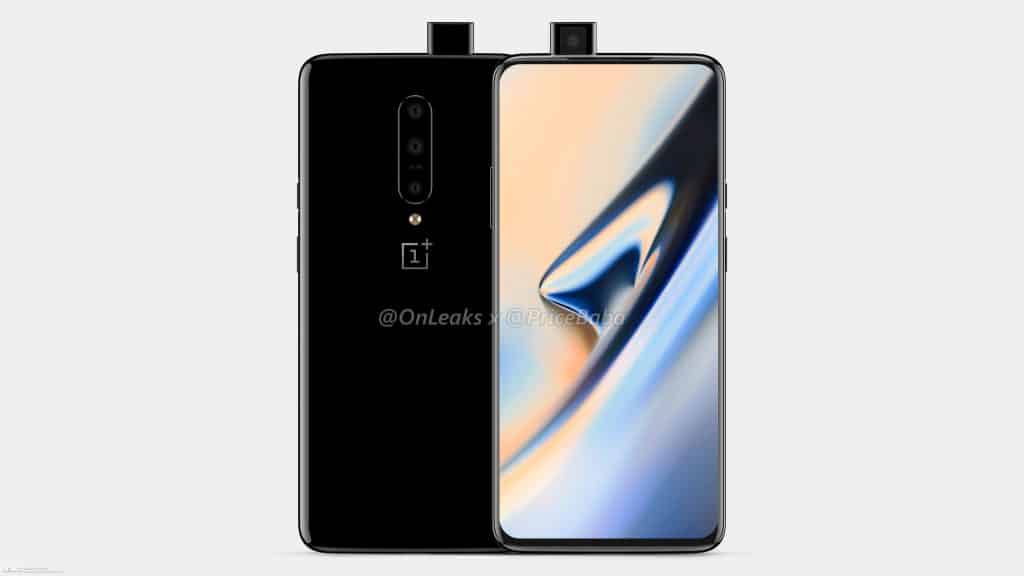 However, as we told earlier that one of the leaksters with the best reputation has recently revealed, the design of the OnePlus 7 which will have a “pop-up” front camera. As you can see in the images, it is a camera like the one integrated by the Vivo Nex, and it is quite different from the slider of the Oppo Find X and Xiaomi Mi Mix 3.

In the images where the upper edge is seen, you can see the profile of the space where the camera is housed when it is stored. Moreover, all these images and the attached video leave no doubt about the smallest details of the OnePlus 7 design. 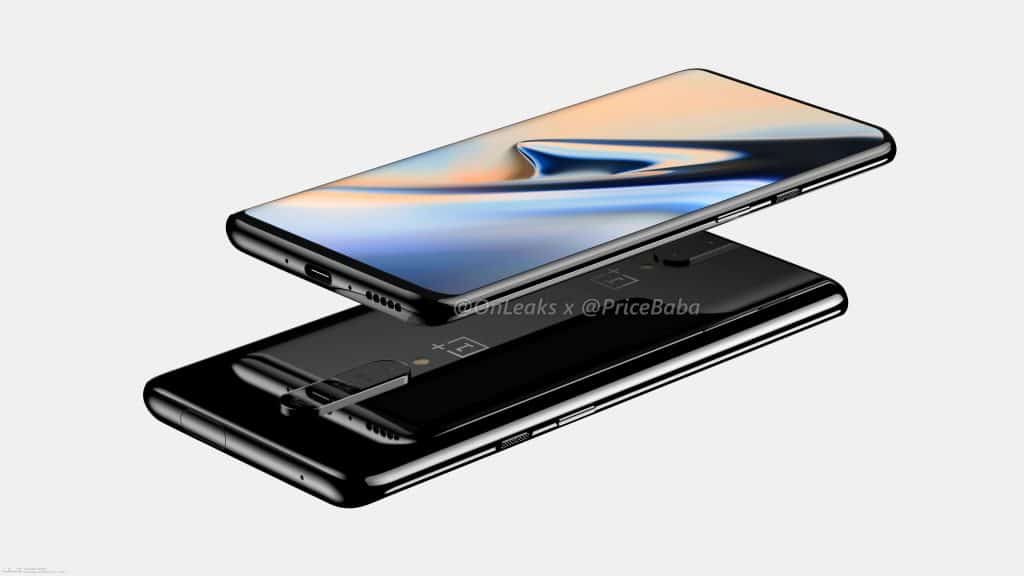 As you can see, the screen no longer has any notch, and has a size of 6.5-inch with no bezels, although at the top and bottom edges are slightly thicker. While in these images, we can clearly see the selfie camera of the OnePlus 7, that appears from the top edge of the device.

Also in the back, we can see the triple photo camera, in which we also see some additional sensors, and not only that even there is no fingerprint reader either. This clearly means that the all-new OnePlus 7 will have a fingerprint reader integrated into the screen.

While now, if talk about other features and details, then let me clarify that it features a type C USB connector on the bottom, next to a speaker. Moreover, did not find a 3.5mm headphone jack.

Moreover, in the video, you can see the OnePlus 7 in detail and from all the possible angles, especially that striking selfie camera. So, what do you think about this? Simply share all your views and thoughts in the comment section below. And if you like this article then simply do not forget to share this article with your friends and family.