There is no shortage of role-playing games or RPG games on desktop platforms, but the choices are significantly fewer on Android. If you have an Android device, there’s always a world of adventure to explore.

Android’s Google Play Store has lots of RPG games to offer. Some of them are popular, and others are underrated. So, in this article, we have decided to share a list of the best role-playing games you would love to play on your Android smartphone.

These role-playing games are story-driven and greatly complement the mobile gaming experience. So, let’s explore the best RPG games for Android smartphones. 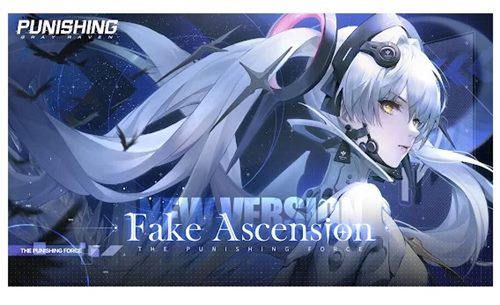 If you love playing games with an anime aesthetic, you will love to play this RPG game. Punishing: Gray Raven is a relatively new RPG game where a robotic army must fight and take back the planet.

You will uncover the truths behind the dark cyberpunk settings as you progress. So, if you want the hack-and-slash experience in an RPG game, you should play Punishing: Gray Raven. 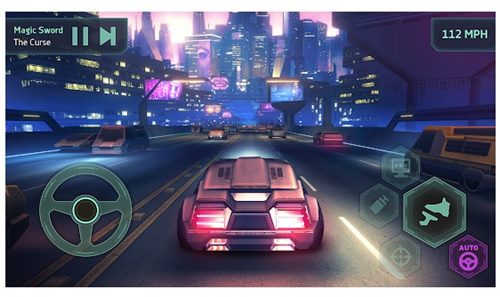 If you like playing games with a cyberpunk theme, you will love Cyberika. It’s an action-adventure MMORPG game with a deep storyline set in a cyberpunk universe.

The game sees you exploring a city shortly called Bradbury Complex. Since the game follows the Cyberpunk theme, it allows you to do almost everything you can think of in the Bradbury Complex. You can meet inhabitants, complete quests, fight with punks in dark backstreets, or race through neon-lit streets. 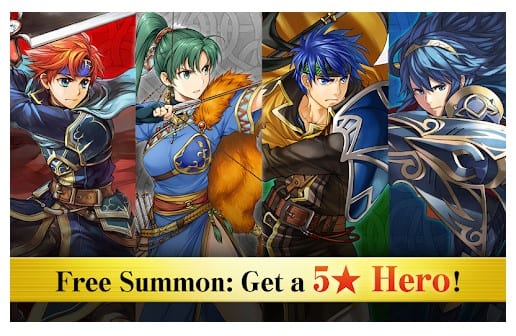 If you are looking for a strategy RPG game for your Android, then Fire Emblem Heroes might be the best. In this game, the player collects heroes, and then the storyline begins.

The gameplay of Fire Emblem Heroes is pretty simple where you need to summon characters, develop the Heroes’ skills and take them to the Fights. So, it’s one of the best free RPG games for Android that you will love to play. 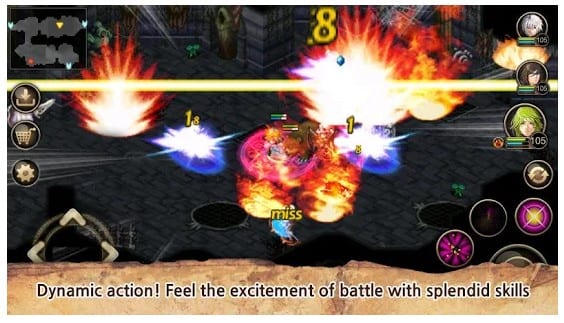 Inotia 4 is a multiplayer RPG game for Android where players must develop their character from 4 different types of heroes. All fights in Inotia 4 occur in real-time, where you must use your fighting skills to destroy the enemies.

Inotia 4 is also one of the most downloaded and addictive RPG games for Android, now played by millions of users. 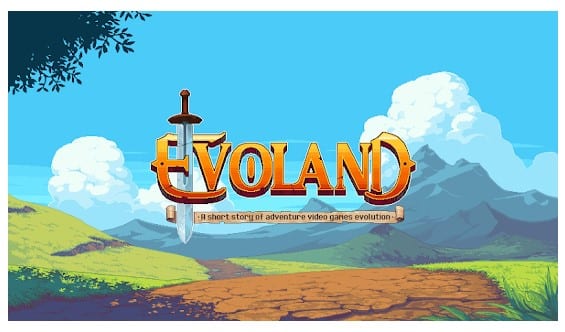 If you are looking for an RPG game filled with many adventures, Evoland might be the best pick.

It’s a 2D action/adventure game where you must collect stars to unlock better graphics and unique gameplay styles. In this game, the player needs to explore the world of secrets, dungeons, puzzles, etc. 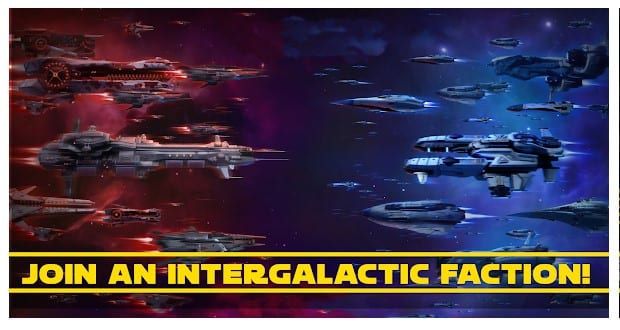 It would help if you fought against other players on a galactic journey to acquire new starships and upgrade the abilities of the existing ones.\ 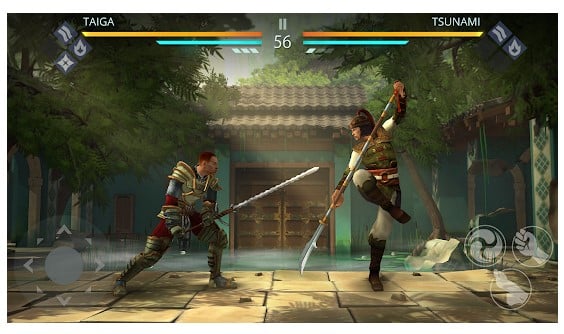 In this game, the player lives in a dystopian world where he needs to survive the fight and battles. 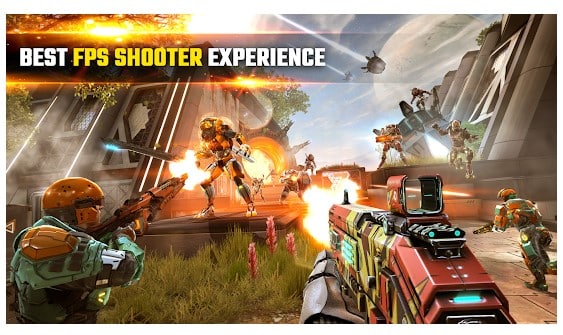 Shadow Fight 3 is heavily famous on the Google Play Store, and it’s one of the best role-playing games you can play right now.

Unlike all other Shadow fight games, Shadow Fight 3 has an exciting storyline. In addition, the game has 3D graphics, and the game is highly addictive. 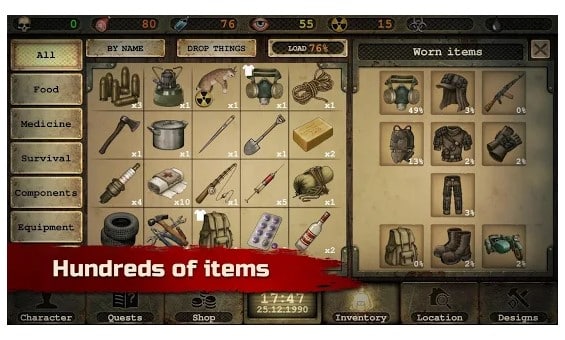 The player is dropped into a country after an apocalypse in this game. The player must survive the radiation, hunger, and health issues to win the game. This is a story-based game that is highly addictive.

The player must cross the entire country to save his family after a nuclear war. So, it’s another best RPG game you would love to play. 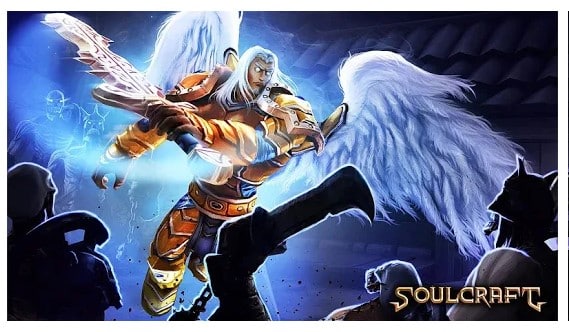 SoulCraft is one of the best free and top-rated Action RPG games that every Android user would love to play. The game has fantastic graphics and great gameplay. In this game, you need to play as an Angel hero to fight against the evil demons.

The game has everything ranging from different game modes, different locations, different bosses, etc., to give you the adrenaline rush. 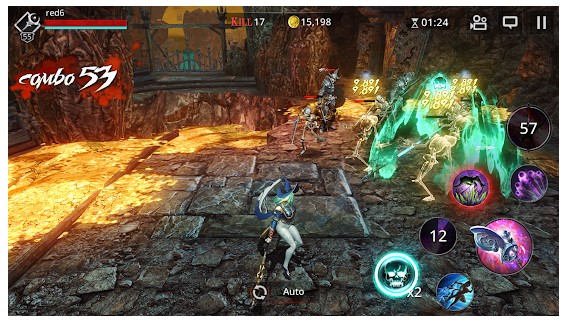 Darkness Rises is one of the best free and top-rated RPG games on the Google Play Store. The game has gorgeous graphics, innovative gameplay, and intense boss battles to keep you glued. The game is heavily popular amongst Android users.

The gameplay is simple; you need to hack and slash your way through demons and hordes of monsters. As you progress, you unlock more skills and abilities. 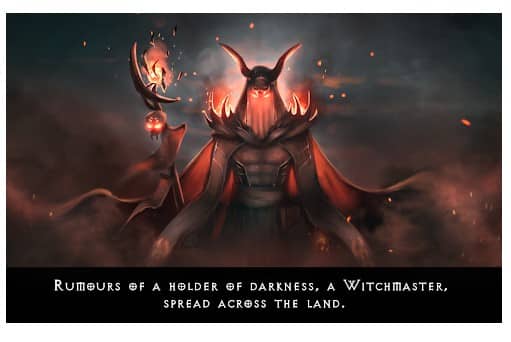 Vampire’s Fall is one of the best and top-rated 2D open-world RPG games with turn-based combat available on the Google Play Store. In this game, you need to create your character, choose your side and venture out into the world.

You can either choose to play as a Witchmaster to wreak havoc in the land or be the hero that people long for. 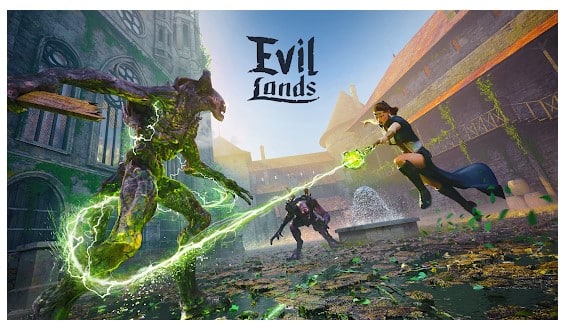 Well, Evil Lands is another top-rated fantasy RPG game on the list, which you can play on your Android smartphone. In this game, you must choose your character, complete side quests, and join other players to destroy fierce creatures of darkness.

You will unlock magical environments and new rewards while fighting with the monsters, dragons, and bosses. 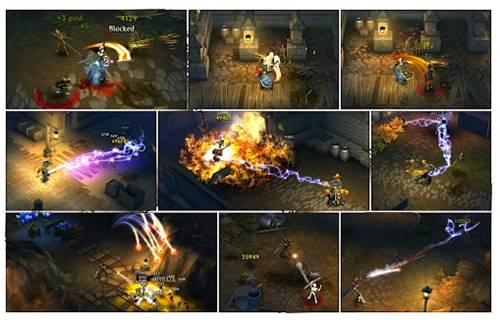 If you are looking for a beautifully crafted Action RPG game for Android, look no other than Eternium. The game is pretty easy to play as it has controls like ‘tap to move and ‘swipe to cast’; however, it is challenging and addictive.

In this game, you must venture into dark caves and dungeons and explore forests, villages, and graveyards. Overall, it’s a fun game you can play on Android. 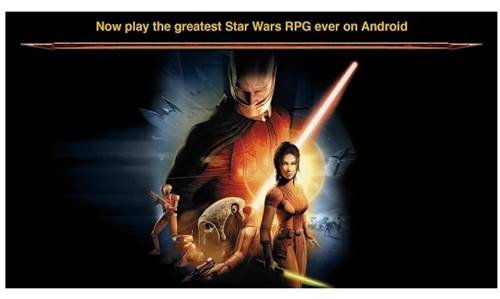 Star Wars: KOTOR is the only premium game on the list. It’s an action-packed RPG game for Android revolving around the Galactic Empire. The player’s role is to use their substconsiderablels to free his kingdom from the clutches of the dark side.

Everything in the game is unique in its way, from the characters to the creatures. Overall, Star Wars: KOTOR is a great RPG game on Android.

Finally, after reading this post, you know about the best Android RPG games of the year. I hope this article helped you discover some new games. Make sure to share it with your friends also.