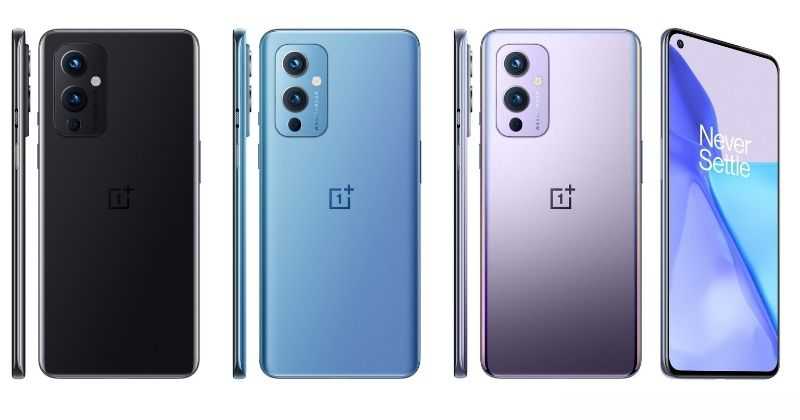 OnePlus 9 Pro May Support up to 50W Wireless Charging 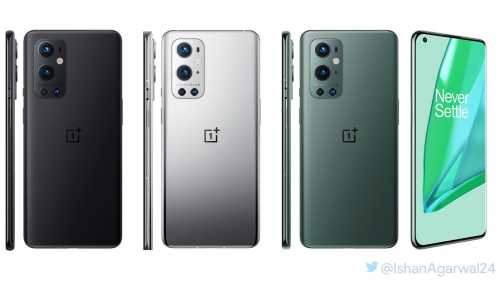 A tipster named, Ishan Agarwal posted a tweet and shows the color variants and designs of both the smartphone. The OnePlus 9 5G will be available in three colors Stellar Black, Arctic Sky, and Winter Mist. Even the design is clean and clear, we can see a Camera slightly out with three image sensors paired with LED flash. It has a flat display with a punch-hole design and has a plastic frame.

A Flat Display & seems like OnePlus is adopting a plastic frame too as lack of antenna bands indicate.

Artic Sky is 💙 for me. What about you?#OnePlus9Series #OnePlus9 pic.twitter.com/M91Pf3lnlS

OnePlus 9 Pro 5G will come in three different colors like Astral Black, Morning Mist, and Pine Green. It will have a curved edge display with a glass at the backside.

Do remember, all these details are just expected according to the leaks, once the device is officially launched, we will get all the confirmed details.

OnePlus 9 Pro 5G will have a 6.67-inch AMOLED QHD+ screen. Even this device will be powered by Snapdragon 888 and storage and RAM also the same.

Both the devices are expected to have 16MP front-facing camera. The cameras will be of the Hasselblad brand and the rear camera of the OnePlus 9 5G will be a 48-MP Sony IMX789 primary camera. And 50-MP Sony IMX766 ultrawide snapper.

While talking about battery, both the devices may feature a 4,500mAh battery with 64W fast charging support. As per the latest leak, the Pro model might support 50W wireless charging.

All other details have been leaked, but till now, there is no news of the Price of the OnePlus 9 Series. We will be knowing it on 23rd March at the Launch event.