We all know very well that over the last few years, more than one manufacturer has joined the trend of releasing some of the apps preinstalled in their software on Google Play Store, with the aim of offering updates much faster, avoiding having to do so through OTA system updates. Hence, now OnePlus also joined the trend and launched 4 application on Google Play Store.

Over the last few years, more than one manufacturer has joined the trend of releasing some of the apps preinstalled in their software on Google Play, with the aim of offering updates much faster, avoiding having to do so through OTA system updates.

One of those that was missing to join this movement was OnePlus, and although some of its apps have appeared in the app store for some time, it has not been until today when the Chinese company has announced that, from this moment, four of the most important applications of OxygenOS will receive updates from Google Play. 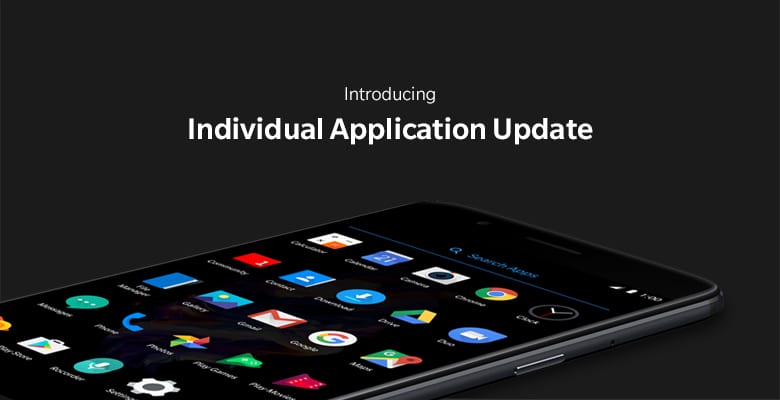 One of the main reasons that OnePlus has decided to release its applications in Google Play is to streamline the updates of OxygenOS. Thanks to the ability to update each app individually, it will not be necessary to send complete system updates that, however small, require effort and time from the company development team.

In addition, thanks to this move, as it will be much easier and faster for OnePlus to offer users of their devices the latest developments in their applications, as an update will be enough from Google Play to have the latest version of the app, and the users will be able to offer their feedback directly in the store comments.

Here’s what OnePlus stated “For the more techies, there is nothing sweeter than the flavor of a new feature or optimization. It’s exciting to check a long list of changes to see what updates come in the new OxygenOS OTA. We know that software updates mean a lot to our fans! But the fact is, the longer the changelog, the more days you have to wait. Therefore, to speed up OxygenOS updates and gather users’ opinions more quickly, we are pleased to officially present the update of individual applications.”

At the moment there are four applications that OnePlus has decided to release in the Google App Store: OnePlus Launcher, OnePlus Community, OnePlus Weather and OnePlus Gallery. However, it would not be strange that with the passage of the months they will add more.

But not all good news: as the company claims from its official forum, this measure will only be used by users of OnePlus 3, 3T and OnePlus 5. The OnePlus X and OnePlus 2 are out of this proposal, and OxygenOS apps will receive updates as devices receive new updates (if they receive any more).

Any movement that allows the company to accelerate the development and release of new updates is welcome. Meanwhile, users of OnePlus 3, 3T and 5 can view and update system applications directly on Google Play.