Sony announced raising the price of the PlayStation 5 for some reasons. The company has said it will be done in only some selected regions, but it almost covers all significant areas.

After the PS5 launch, it is the second time Sony is raising the price while the last one was settled back, but this is a bigger bump than that. Let’s discuss it below.

Sony Announce To Increase Price of Both PlayStation 5 Edition 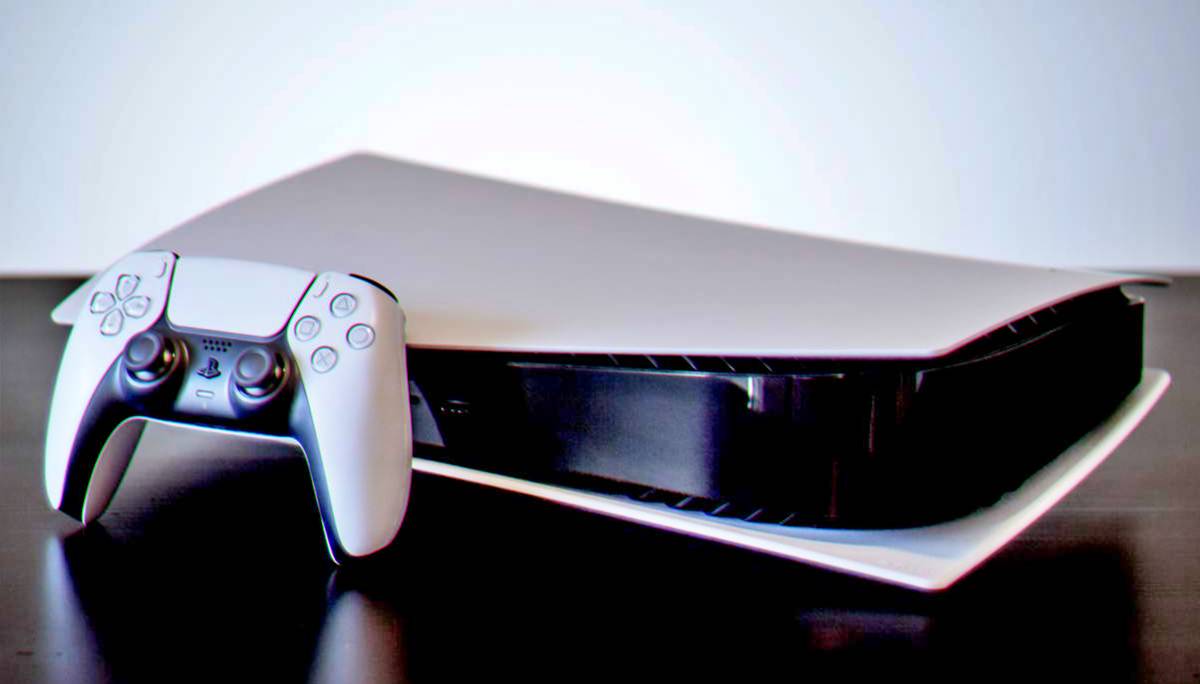 According to Sony’s announcement, this price rising is for both editions: the Digital Edition and the PS5 Ultra HD Blu-ray disk drive edition.

And it will be implemented in the major region, which is Europe, the UK, the Middle East, Africa, Asia, Latin America, and Canada.

Besides, the United States is the major region for Sony, but it is the only one not included in the list of getting this price bump.

And as a reason for this price bump, Sony points to the challenges in the global economic environment and high inflation rates. While the company states its main goal is to make the PS5 supply stable in these challenges.

Currently, there is no information regarding resetting these prices as the company did earlier. Also, Sony has already announced a new PS5 DualSense Edge wireless controller and VR2 headset.