After revealing the first look of the PlayStation VR2 headset, Sony has released a trailer of its DualSense Edge Wireless Controller, which has some cool customizations and many new features.

With many features, this upcoming controller is such a high-performance controller than others already available. Let’s discuss all details below. 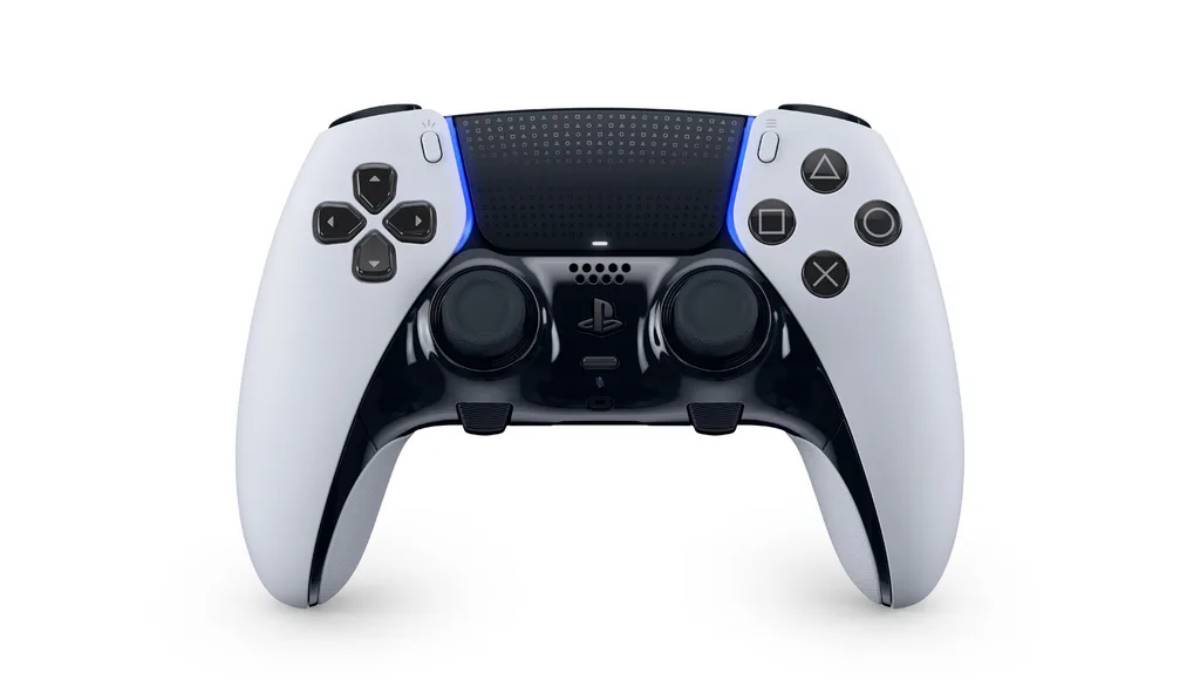 This controller’s first feature allows you to customize controls according to your choice, which includes remapping or deactivating specific button inputs.

And it also allows you to modify both stick sensitivity & their dead zones so that you can have selected dead zones for the sticks in every game.

Another major feature is that you can save up to five control profiles for this controller. And with that, you can also replace stick modules, which will be sold separately.

With all this multi-functionality, it will also have an on-controller user interface to manage all these features with an Fn button, which gives you the authority to adjust game volume and chat balance.

Also, permit you to swap between your pre-set control profiles and access the controller profile settings menu so you can set up or test new control even in the game.

Additionally, to handle the grip better, you can change stick caps and back buttons in different options, as stick caps have three options (standard, high dome, and low dome), and on the other side, back buttons can be swapped in between half-dome and lever.

As it is DualSense wireless controller, so it has all its features, such as a built-in microphone, motion controls, etc.

Besides, with it, Sony will also give you a USB Type-C braided cable, stick caps, and back button sets.

Sony hasn’t revealed any details about this powerful controller’s release date and pricing, but it is definitely not coming in one or two months, and we expect it to arrive at the end of this year.