For those who haven’t yet played PUBG Mobile, it’s a Battle Royale game where the player’s ultimate goal is to survive till the very end. Currently, the game offers four maps – Erangel, Miramar, Sanhok, and Vikendi. There’s everything different on each map, but it was the gameplay that remains the same.

We have shared many articles on PUBG Mobile, like PUBG Tips & Tricks, Best Loot Locations, Best Guns, etc.; today, we are back again with another piece that targets PUBG Mobile. If you have been playing PUBG Mobile for a while, then it’s sure that you might have figured out a few things to avoid in the game.

PUBG Mobile: 5 Things To Avoid In The Game 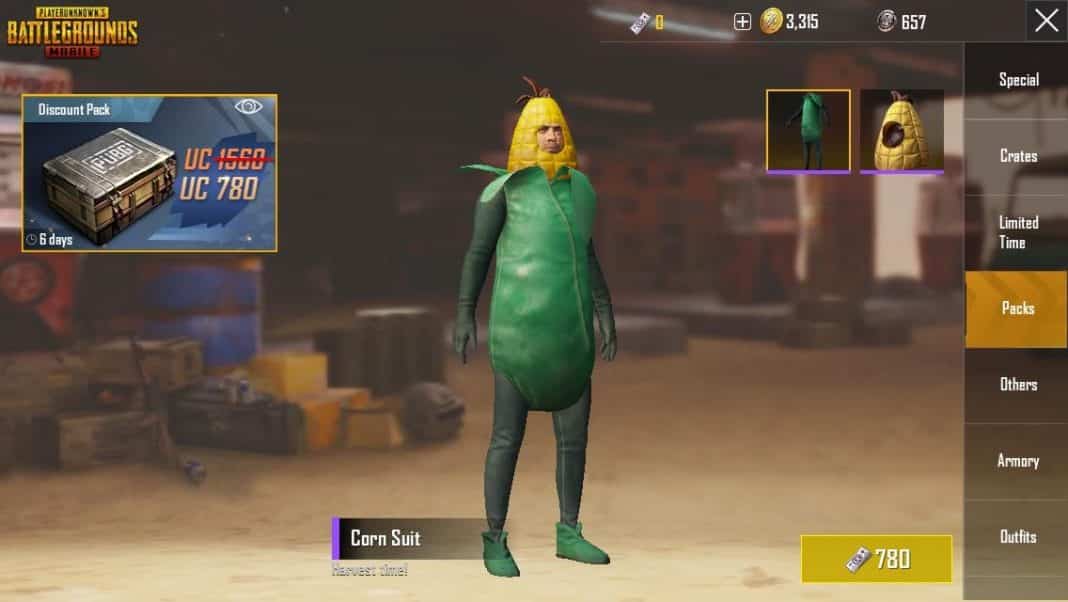 PUBG Mobile offers endless character customization options and outfits. Outfits play an essential role in PUBG Mobile because it has both a positive and a negative side. It entirely depends upon you which company you choose to play the game with. For example, wearing a green business on Vikendi Map will get you spotted quickly. On the other hand, wearing a white outfit on Vikendi will help you go unnoticed. While playing on the Erangel map, our team always chooses a green business because the map is covered with bushes and trees, and wearing a green outfit works like a gillie suit. Always remember that color outfits might look good, but they can make it easier to spot enemies. 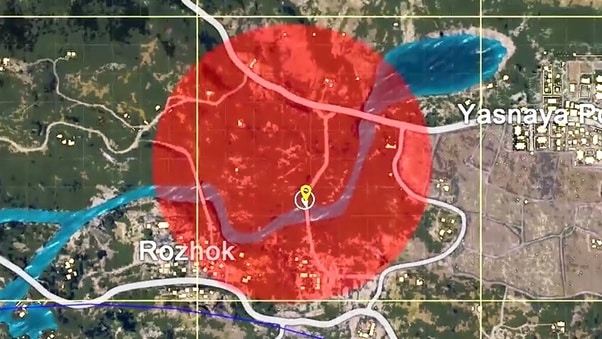 Red Zone is a danger zone that occurs randomly on the map within the game. The area gets bombed, and a player receives severe damag once hite. Usually, people don’t care about the Red Zone, knowing that if they get a hit, they will be revived by their teammates, but what if your entire team is in the car and gets bombed? So, don’t try hard on your luck and avoid Red Zone if possible. The match will ultimately end there. 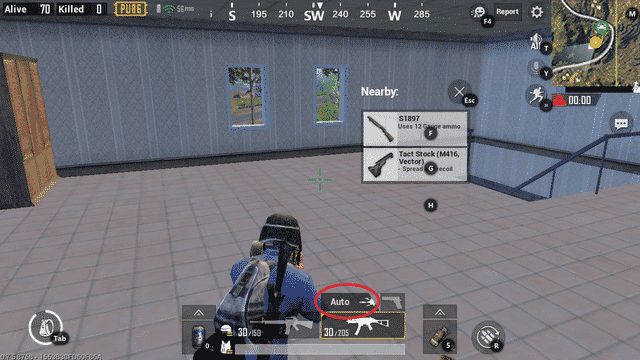 Let’s admit that auto mode for firing on PUBG Mobile is indeed a great thing, and it’s great for close-range excellents. However, Auto-Fire is useless in longer ranges, and you can miss the target due to high recoil. If you don’t have a sniper, you can use Assault rifles with a single shot or burst fire to kill off enemies from long range. Always remember that spray never works on longer ranges. So, if you are firing over a longer distance, use the single fire mode or burst mode. 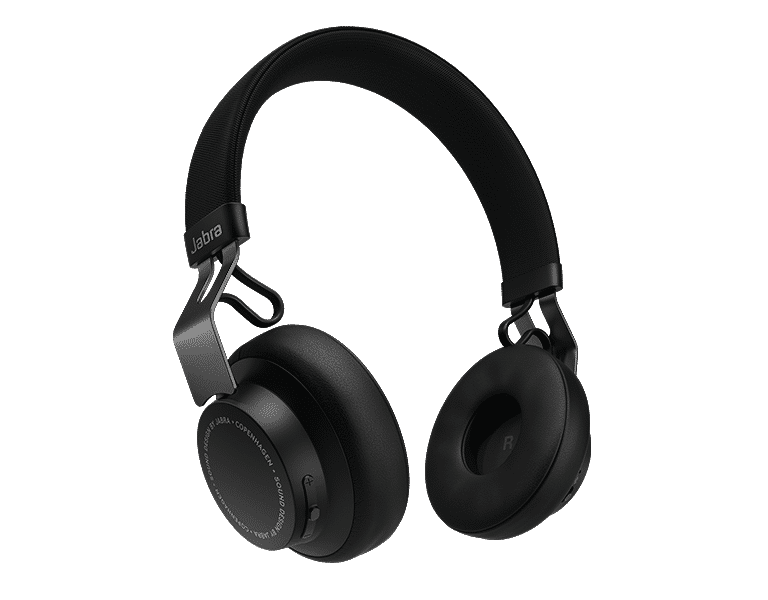 Many Pro-PUBG Players say that PUBG is a different game when played with headphones. Headphones can help you spot an enemy effectively by hearing little details like a footstep, the sound of bushes, gun reloads, healing, etc. If you play PUBG Mobile without headphones, you will have no idea where gunshots are coming from, and the same goes for footsteps and doors. So, make sure to use headphones while playing PUBG Mobile.

5) Avoid Rushing Towards The Air Drops 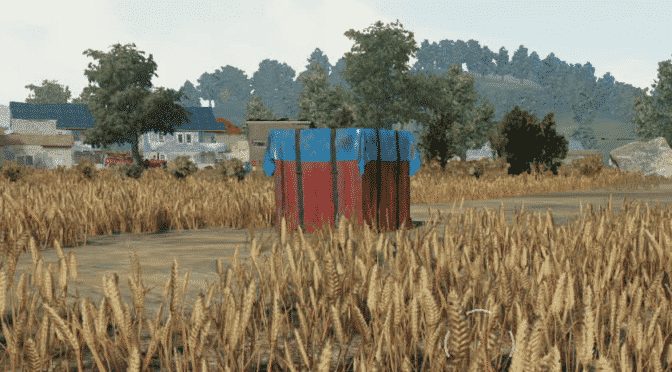 Well, we understand everyone loves Groza, AWM, etc. and you can get it from Air Drops only. But, just like you, enemies are also waiting to get their hands-on these guns and equipment. The trick here is knowing how to use Air Drops for your benefit. Try these; the next time you see an AirDrop, hold on spot the enemies, kill them while they are busy looting stuff. Usually, people rush towards the Air Drops without thinking about anything, coming back on their knees, asking to get revived.

So, these are the five things you need to avoid while playing PUBG Mobile. If you have other suggestions, let us know in the comment box below.