The new Zombie Event mode which is called ‘Survive Till Dawn’ is pretty addictive and challenging. PUBG Mobile has introduced few new weapons on the Zombie Mode, and we are going to share a few in-game weapons that you should use while playing the PUBG Mobile Zombie Mode.

Well, if you are a die-hard fan of PUBG Mobile like me, then you all might be playing the newly added Zombie Mode. The new Zombie Event mode which is called ‘Survive Till Dawn’ is pretty addictive and challenging. We have previously shared a few tips and tricks that would help you to survive the PUBG Mobile Zombie Mode.

However, no tips and tricks will work unless you have a proper weapon. As we all know, PUBG Mobile has introduced few new weapons on the Zombie Mode, and we are going to share a few in-game weapons that you should use while playing the PUBG Mobile Zombie Mode.

PUBG Mobile Zombie Mode: Top 5 Best Weapons You Should Use

Well, there are plenty of weapons available through the game, but in order to dominate zombies, you need to pick the most effective one. So, let’s check out the best weapons that you should use while playing the Zombie Mode. 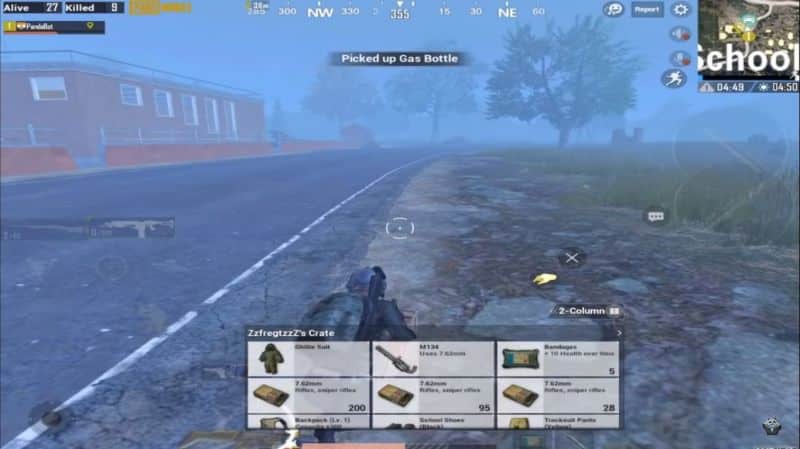 Yes, you read that right! The all-new Zombie Mode has introduced a new machine gun which is known as M134. The weapon uses 7.62mm ammo, and it fires 200 bullets at one round. The gun is extremely helpful on the second night when the zombies and few bosses surround you. However, the gun takes much longer to reload which you need to consider. So, if you are playing PUBG Mobile Zombie Mode, make sure to try Machine Gun. 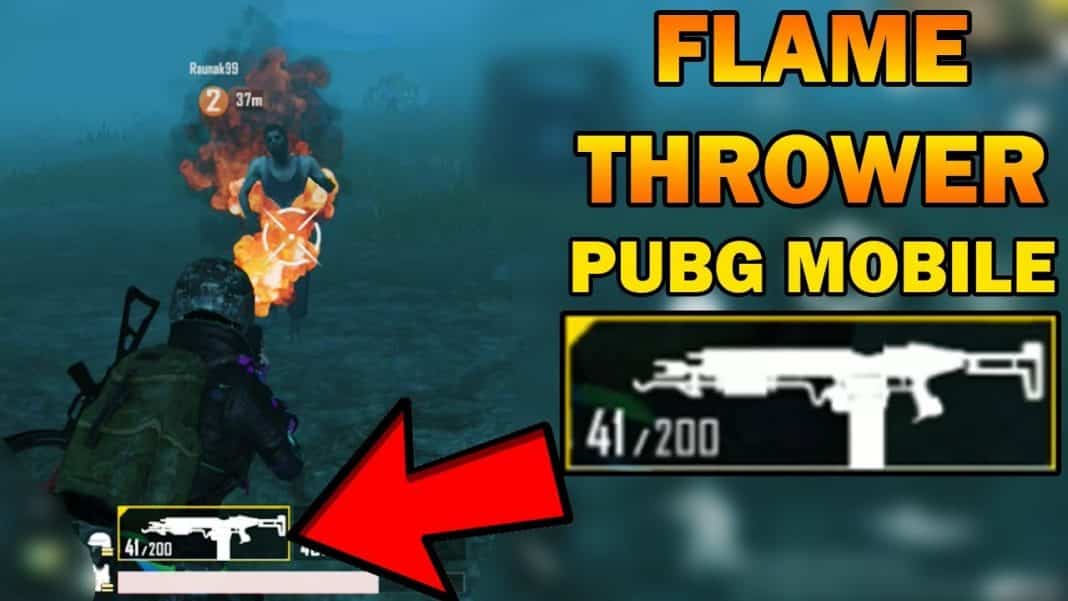 Flamethrower is the second weapon that has been added on the PUBG Mobile. This is a type of gun that fire continuously. The gun doesn’t have any ammo, but it uses a gas bottle which you can find throughout the game or while killing zombies. This is an exciting addition to the game which will burn all zombies around. So, the next time you play the PUBG Mobile Zombie mode, make sure to try FlameThrower as well. 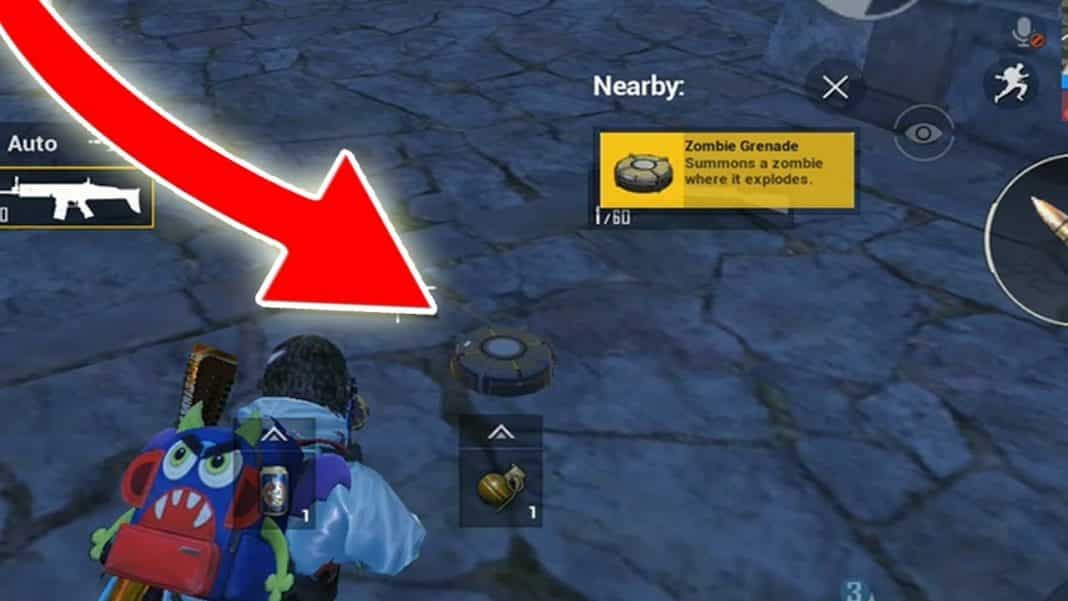 Well, this is another addition to the PUBG Mobile Zombie Mode. Guess what? Zombie Grenade can be both good and bad for you depending upon how you use it. Zombie Grenades are the type of throwables which creates zombies and users just need to know how to use the Zombie Grenade. Let’s say, you are in the last circle and unable to spot the remaining enemy. In this scenario, you can use the Zombie Grenade to push the panic button. 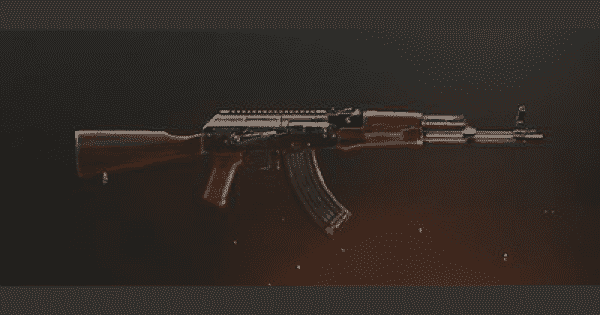 Well, AKM is not a new addition to the game, but its one of the deadliest gun which you can use on PUBG Mobile. The gun uses 7.62mm ammo, and it can do serious damage to the zombies. However, AKM can only fire 30 ammo per round unless you have an extended mag. So, if you are using AKM on the Zombie Mode, make sure to use extended mag as well which will add ten extra ammo making the gun fire 40 ammo per round. 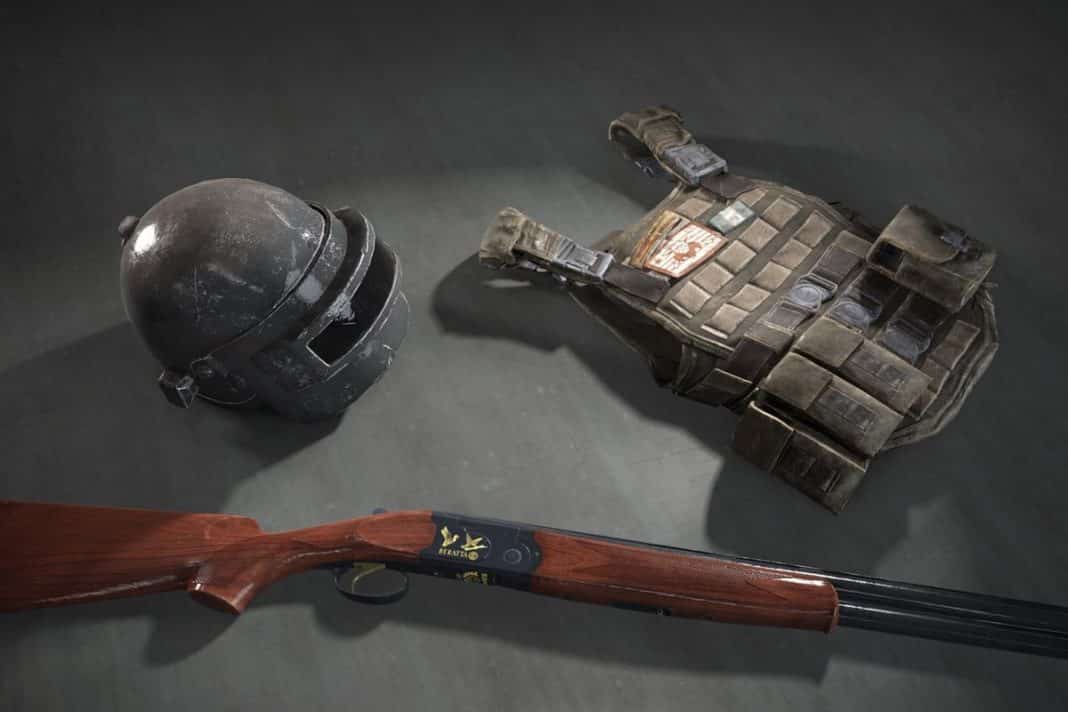 If you are playing PUBG Mobile Zombie Mode for a while, then you might already know the power of ShotGuns. There are plenty of Shotguns available on the game, but you need to pick the perfect one like S12K which fires 5 bullets at a single reload. However, if you are not good at aiming, then don’t pick ShotGuns because these guns are useful only if you are good at headshots.