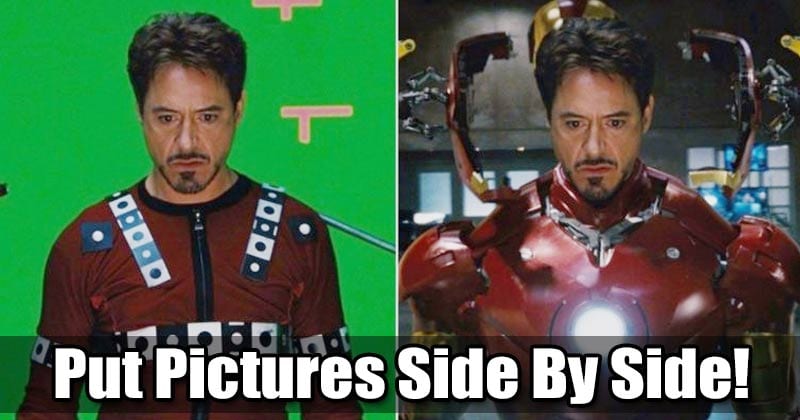 Let’s admit that there are times when we feel like combining multiple photos into one. There could be various reasons you would need to put the pictures side by side. Maybe you want to show your transformation photo with your friends, or just one to create a simple collage.

On Android, capturing photos is easy, but the editing part becomes a challenge. Although many photo editing apps are available for Android, making photo editing easy, most are complicated to use.

There’s no need for any advanced photo editing application to create a comparison picture. Plenty of lightweight and easy-to-use applications on the Google Play Store can help you put two images side-by-side in no time.

Steps to Put Two Photos Side by Side on Android

If you are also looking for ways to combine two pictures or want to put two images side-by-side on Android, you have landed on the right webpage. In this article, we will share a detailed guide on how to add two pictures side by side on Android. Let’s check out.

You can use the built-in Google Photos app to Combine Photos on Android. You don’t need to install any additional app to put two pictures side by side on Android. Let’s check out how to use Google Photos to combine photos.

1. First, open the Google Photos app on your Android smartphone.

2. Now select the photos that you want to combine. 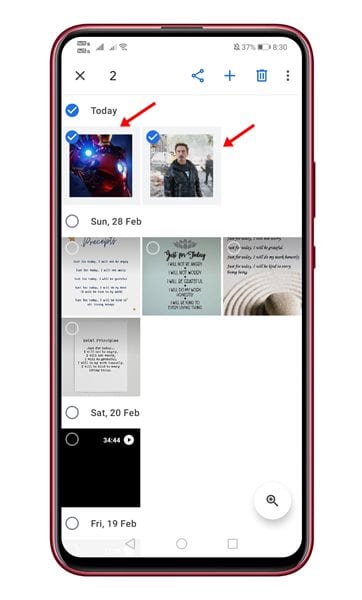 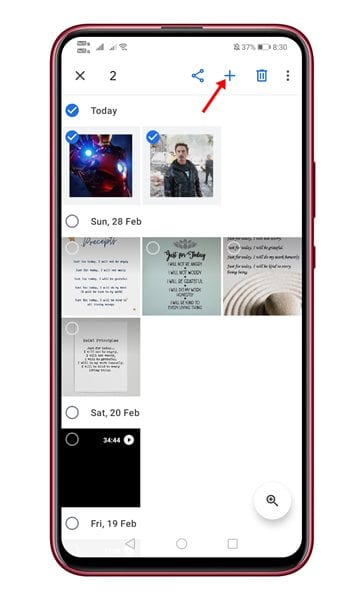 4. From the pop-up, select the ‘Collage‘ option. 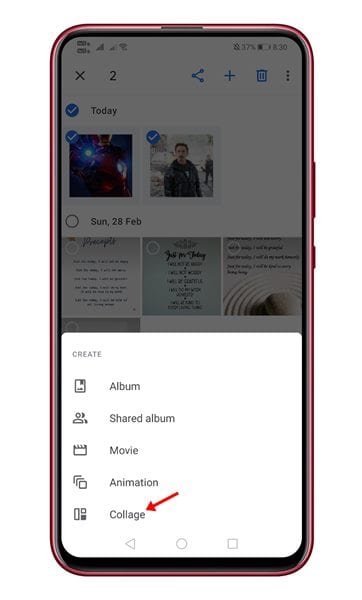 5. The pictures will be merged side by side. You can now edit the image or use the markup tool to add text to the picture. 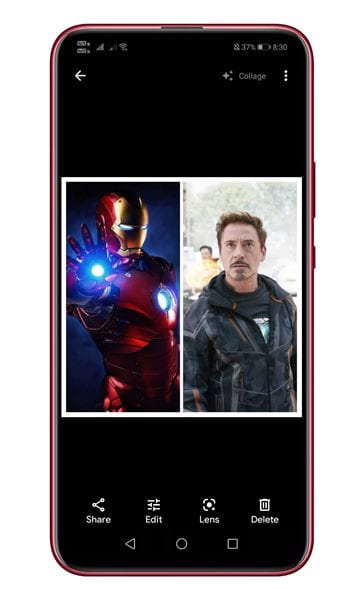 Step 6. Once done with the editing, tap on the Done button at the bottom of the screen.

That’s it! You can use Google Photos to put two pictures side by side on Android. You are done.

Well, Collage Maker is a famous collage maker app for Android available on the Google Play Store. You can use it to put two pictures side by side on an Android. Here’s how to use Collage Maker Android app.

1. Head to the Google Play Store and install the Collage Maker app. 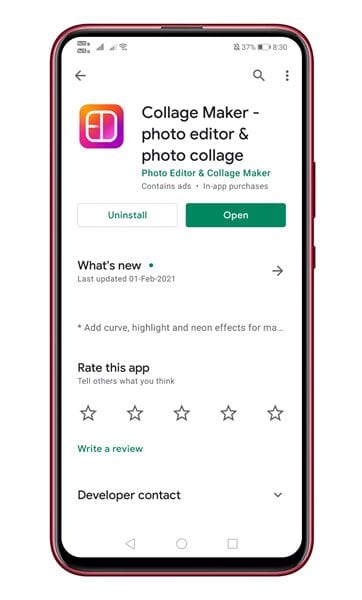 2. Once installed, open the app and tap on the ‘Grid‘ button. 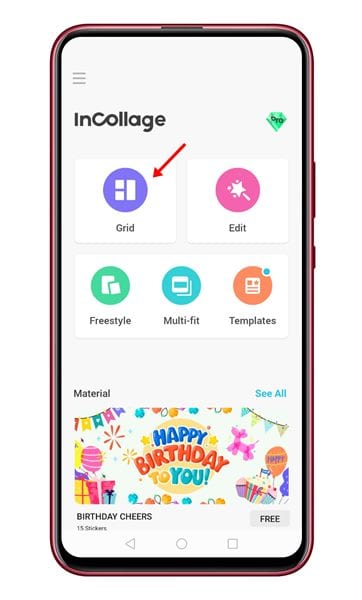 3. Select the pictures you want to put side by side. 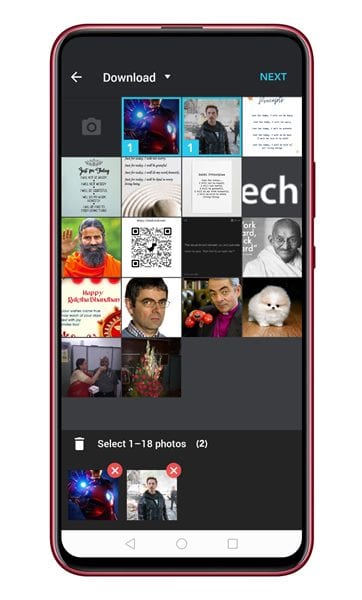 4. Once done, tap on the Next button. 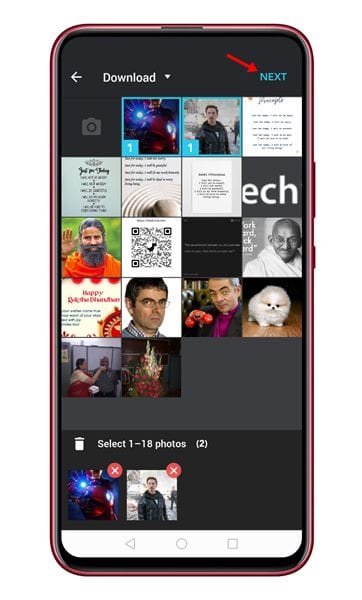 5. The images will be merged side by side. You can now put borders, texts, and other elements to the photos. 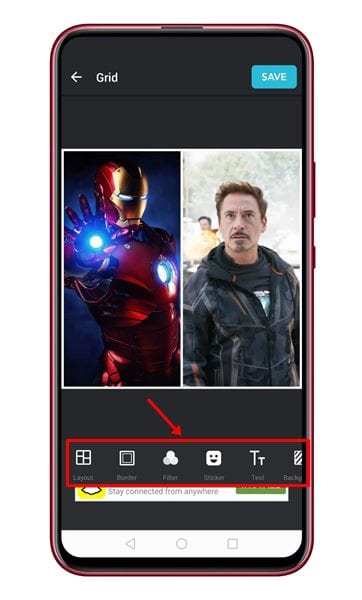 6. When done with the editing, tap on the ‘Save‘ button. 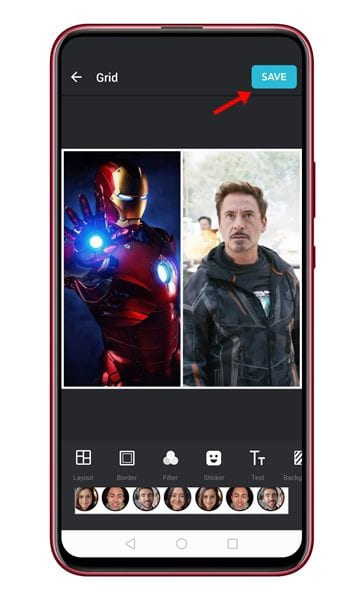 That’s it! This is how you can put two pictures side by side on an Android device. You are done. 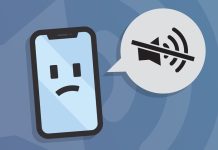 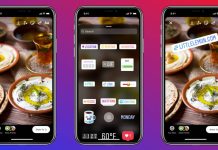 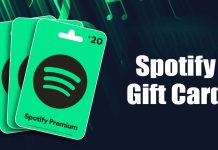