We all know very well that currently, most of the smartphones that are on the market have a SoC manufactured by the well-known giant chip manufacturer, of course, I am talking about none other than the Qualcomm. Hence, now according to the latest reports, today we will show you the world’s most powerful and extreme CPU (processor) for portable Windows PCs.

Meet The Qualcomm’s Most Powerful And Extreme CPU

The well-known giant chip manufacturer, of course, I am talking about none other than Qualcomm is basically focused on beating its competitors and simply wants to take the lead in the world of smartphones and computers.

Its main focus is basically on the smartphone market, but now it seems that the well-known giant chip manufacturer, of course, I am talking about none other than Qualcomm wants to bet on other areas as well.

The giant chip manufacturer, of course, I am talking about none other than Qualcomm will now simply conquer the computer market with Snapdragon 8cx just like the smartphone market. As this all-new Snapdragon 8cx will simply work as its weapon for the new portable computer area.

The all-new Snapdragon 8cx SoC of Qualcomm will be used by the several manufacturers simply to create their own portable PCs for the new Windows that will simply run on ARM.

Another important point of the all-new Snapdragon 8cx is that it is the PC processor to be built with the 7nm process, something that the well-known giant chip manufacturers, Intel, and AMD have not yet been able to achieve. 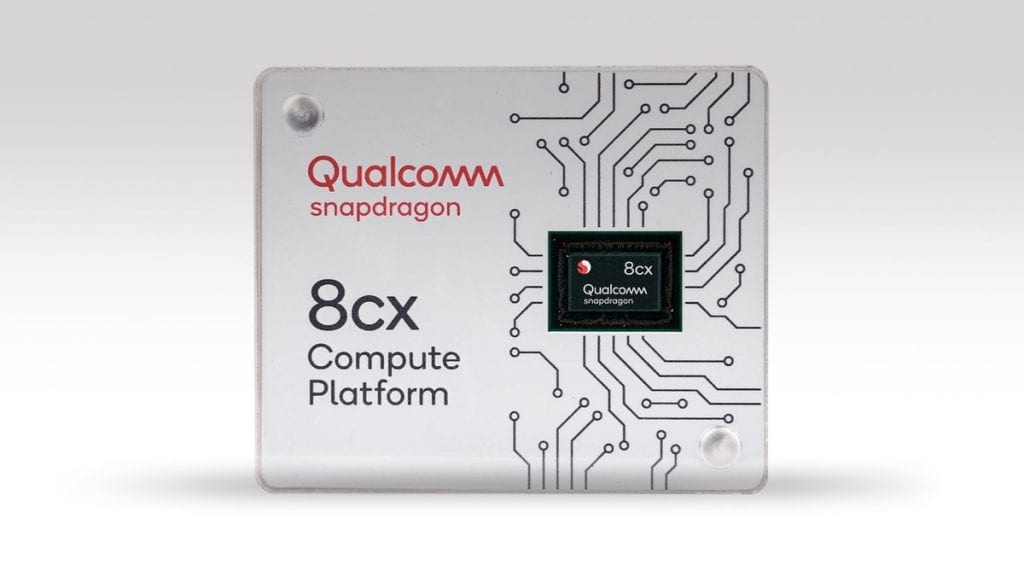 This new SoC is basically intended to replace the previous offer of the Snapdragon 850, being faster than this and consuming even less energy, hence, making it an ideal option for the new fanless machines with less thickness.

Moreover, at the heart of the all-new Qualcomm Snapdragon 8cx, we will have the Kryo 495 CPU, which the giant chip manufacturer, of course, Qualcomm ensures is the fastest and most powerful ever built and not only that even it also outperforms the new Snapdragon 855. While in its interior it will have 4 cores for performance and 4 cores for energy consumption. 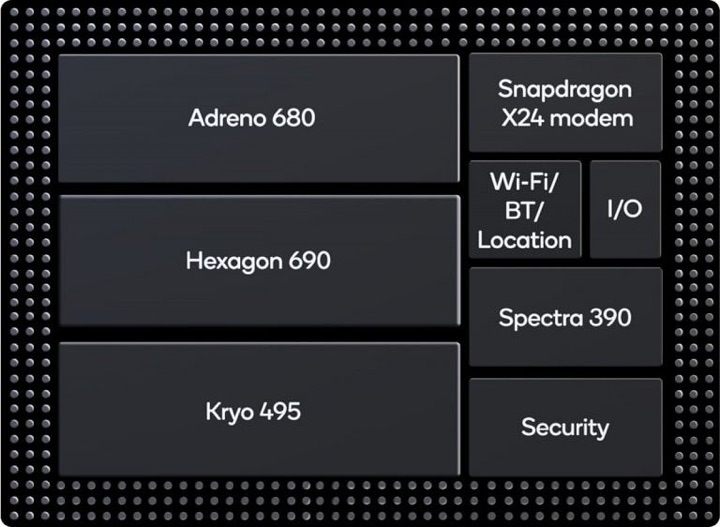 Apart from all these things it will feature the Adreno 680 Extreme GPU, which will be 60% more efficient than the Snapdragon 850. This GPU also has twice the transmitters and double the bandwidth, which simply allows it to have a superior performance with regard to the graphics, without compromising the energy consumption.

Another highlight of this all-new Snapdragon 8cx SoC is its new modem. The new Snapdragon X24 LTE Modem which is already used in the Snapdragon 855, guarantees 2 Gbps LTE speed if the carrier networks support it.

All this extra performance of the different components comes from the higher concentration of transistors that this SoC features. In addition to the 7nm construction process, it also has a larger dimension as well.

Moreover, this all-new Snapdragon 8cx SoC is expected to arrive in early 2019. So, what do you think about this? Simply share all your views and thoughts in the comment section below.