Qualcomm has also joined the race to bring satellite features to smartphones as they have announced the Snapdragon Satellite at CES 2023 event, which will enable more features than expected.

The company is launching its own satellite, which will be focused on providing satellite-supported features to Android phone users. Let’s discuss all details. 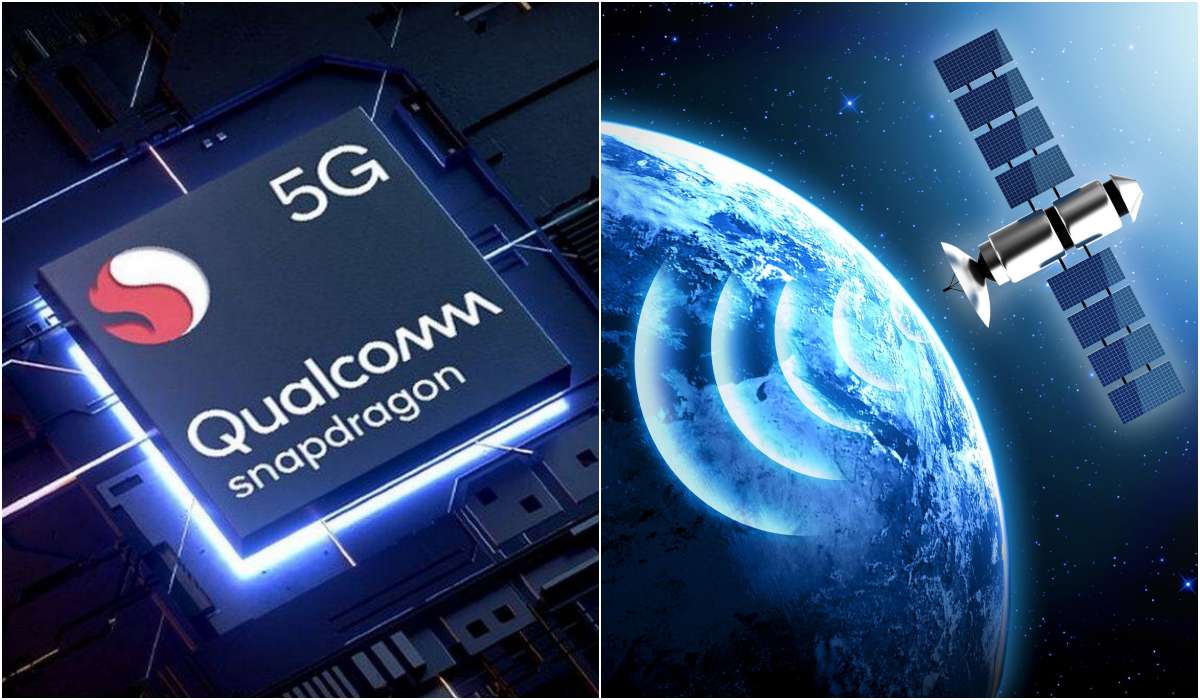 As we all know, Apple was the first to introduce Emergency SOS via satellite, as it made it available in some earlier months for users who have iPhone 14’s any model in all supported regions.

And later in the year, we will see the same satellite feature in premium Android smartphones that will be powered by Snapdragon’s next-generation chip.

Also, it will be more flexible and allow you to do more than other’s features. For example, with Apple’s feature, you can message emergency services in situations where a cellular network is not available.

But Qualcomm’s upcoming feature is better to be called a two-way satellite messaging service which means it will allow messaging for emergency use or any other in areas where a cellular network is not available.

And the announcement company has also officially mentioned that ‘it won’t be just for emergencies’ and it will cover more regions.

Besides, Samsung is also in rumors of bringing the Emergency SOS via satellite in upcoming Samsung phones. Even leak reports say we would see it in Samsung Galaxy S23, which is getting launched in Q1 this year.

As I already mentioned, this feature will only be available in devices that will have Snapdragon 8 Gen 2 chipset, and it is set to be launched in the second half of 2023.

The company partnered with Iridium for the Snapdragon Satellite, and Iridium operates around 66 satellites, so their industry authority is well prominent.

Besides, the company will expand this feature to devices too, such as laptops, tablets, cars, and other IoT products.