Rainbow Six Mobile is soon coming to iOS and Android devices. Today, It gets an official announcement with a fantastic trailer and gameplay screenshots.

The famous FPS shooting game Tom Clancy’s Rainbow Six Siege, from Ubisoft Studio, is getting its mobile version which will be free to play in all regions. Besides, Another famous FPS battle royale, Apex Legends, will launch so soon.

Rainbow Six Mobile will primarily play the same as its big-screen counterpart, complete with the most popular Rainbow Six operator’s mode. 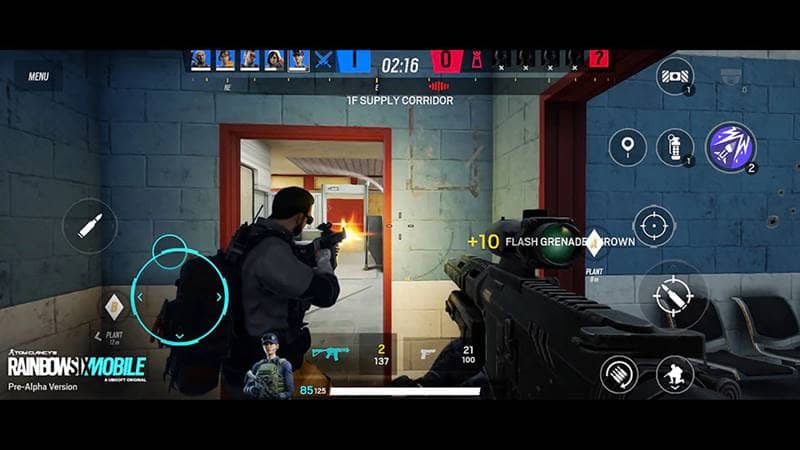 In the beginning, the officials have only revealed two of the game’s maps, Bank and Border, on the official website New Intel in maps marked as Coming Soon. So, the developers might add other maps to the game in future updates.

There will be two types of operators, Attackers and Defenders, as in an earlier version. Each operator will have the classic Siege loadout of a primary and secondary weapon, as well as a unique gadget and equipment such as bulletproof shields, breaching charges, and barbed wire.

Rainbow Six Mobile will bring the same tactical shooter gameplay that you love to your mobile devices.

Sign-up now to receive the latest updates and get a chance to play before the release 👇https://t.co/Jvbs6dHXau pic.twitter.com/gWjH2I2bSm

In an interview with GameSpot, Rainbow Six Mobile’s developers revealed that the game would have between 18 and 22 operators when it eventually launches. Unfortunately, there is no release date announced for the game launch.

Anyone who wants to play the game before it releases can also register for a closed beta on the game’s website. That Beta will include the two maps and ten operators, five offensive, and five defensives for players to operate.

How to Register in Rainbow Six Mobile’s Beta Program

Go to the game’s official website and then click on Register in the right above corner. After that, choose your platform click the below button, then you will go next page where your login is required. Fill out the details if you already have an account; if you don’t, create a new one. 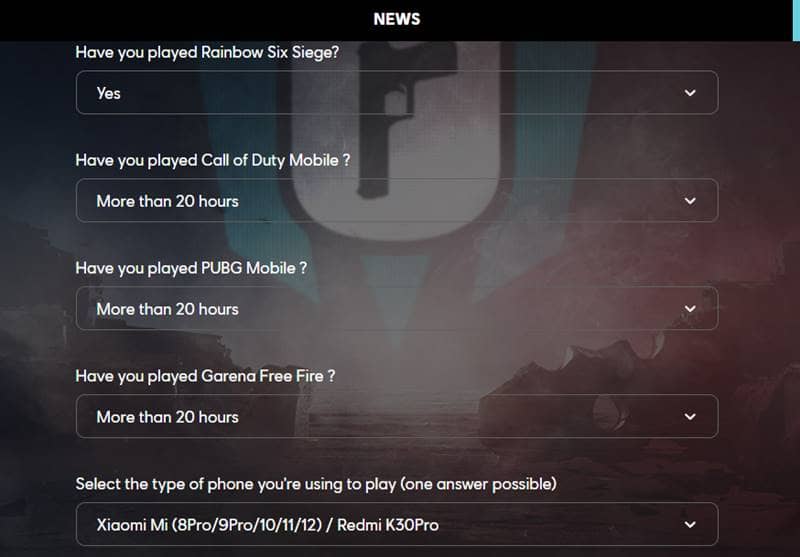 After login, they will ask you some questions about your device and experience with similar other games. Fill them out and submit. If you get selected for Beta, you will get an email reminder.