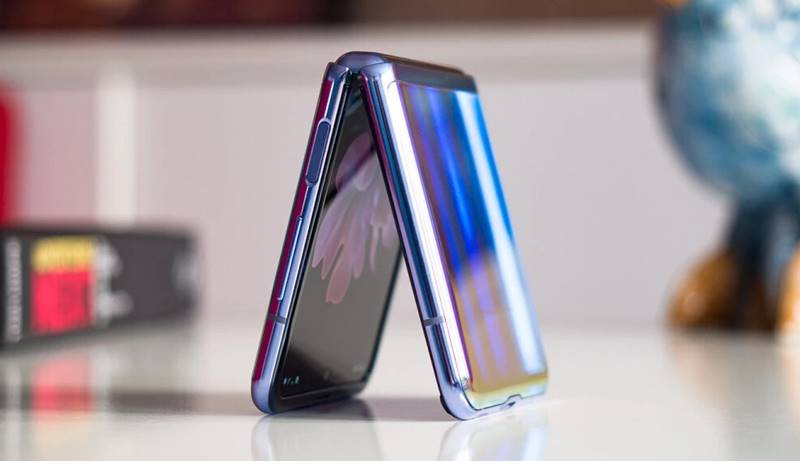 The latest leaks & certification confirm some upgrades of battery and chipset to Samsung Galaxy Z Flip 4. These details say its enhancements are far than the previous version.

The launch of the Samsung Galaxy Z Flip 4 is not so far now. The Geekbench listing for Samsung SM-F721U, which is believed to be Galaxy Z Flip 4, has suggested being powered by the Qualcomm Snapdragon 8 Gen 1+ chipset.

According to the Geekbench listing, the chip scored 1,277 single-core points and 3,642 points on the multi-core trial. The listed chip features a 3.19Ghz maximum clock speed which is supposed to be for the Cortex-X2 CPU performance core.

The chipset runs on the motherboard, the codenamed “Taro,” and the listing shows during this test that Galaxy Z Flip 4 is equipped with 8GB RAM and Android 12.

There were also four additional power-efficient Cortex-A510 units running at 1.8GHz and a trio of cores clocked at 2.75Ghz, likely of the Cortex-A710 variety. Apart from this, the Qualcomm Snapdragon 8 Gen 1+ chipset is not released yet, but it will be a flagship-class thing.

According to FixMyGuide, three certifications have been listed for Galaxy Z Flip 4’s battery module, which concludes the device has a 3595mAh dual battery which seems similar to the older one.

Upfront of previous leaks and rumors, The Galaxy Z Flip 4 features a slightly bigger foldable display than the previous model, with a 120Hz refresh rate. A thinner body with a similar design to the Galaxy Z Flip 3.