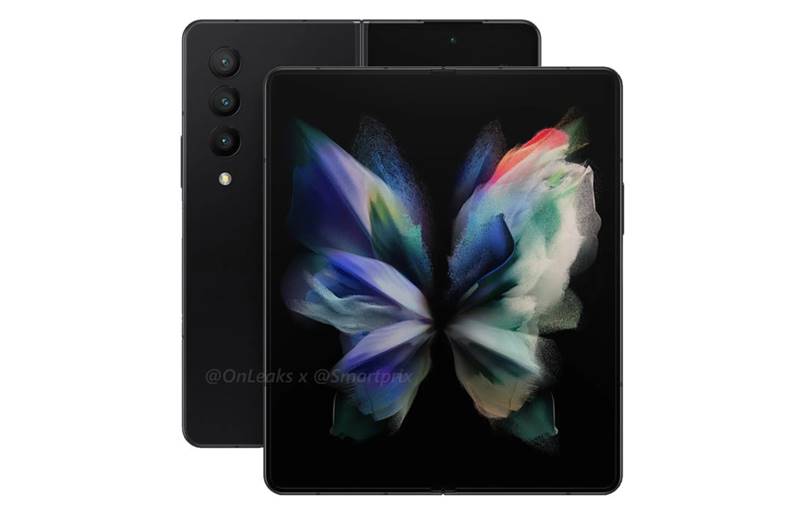 Previously, Samsung has completed working on its 200MP camera, which might occur in its upcoming Galaxy S23, so it will be the first smartphone to inherit 200 Mega Pixels.

As we all know, Samsung flagships are well known for their camera functionality, and it recently launched Samsung Galaxy S22, which owns Samsung’s current best camera features. Let’s discuss it briefly.

According to a tipster, Ice Universe suggested in his tweet that Galaxy Z Fold 4 will inherit a 50 Mega-Pixels primary lens, 12 Mega-Pixels UltraWide Angle lens, and 12 Mega-Pixels setups on the back of the handset.

The tipster also stated that the 12MP is a 3x zoom camera, the strongest 3x camera ever till now by Samsung. Besides, this year’s Samsung Galaxy S22 has 10MP 3x zoom, which means the Fold series camera would be above than S series.

In addition, the smartphone will have the same 10MP selfie shooter as the Galaxy S22 and the S22+. And its other specs are expected to be similar to Galaxy Z Fold 3,

Previous leaks suggest the device will be powered by the Snapdragon 8 Gen 1+ SoC and have the same 4,400mAh battery and support for 25W fast charging as Z Fold 3. An in-built S Pen will also come with the device.

But there might be minor changes in its display; it will be a slightly boxier shape that changes its ratio and the other things the same.

The company hasn’t revealed any details, but the device has been spotted in many certifications, and tipsters say the Galaxy Z Fold 4 is expected to launch on 20 May 2022.