Samsung has trolled Apple in their latest Ad campaign and pointed out the lack of innovations in the upcoming iPhone 14 compared to Samsung’s newly launched smartphones.

As we all know, Apple is ready to launch it’s iPhone 14 on the 7th of September, but Samsung seems to play its card before the launch so let’s discuss all details below. 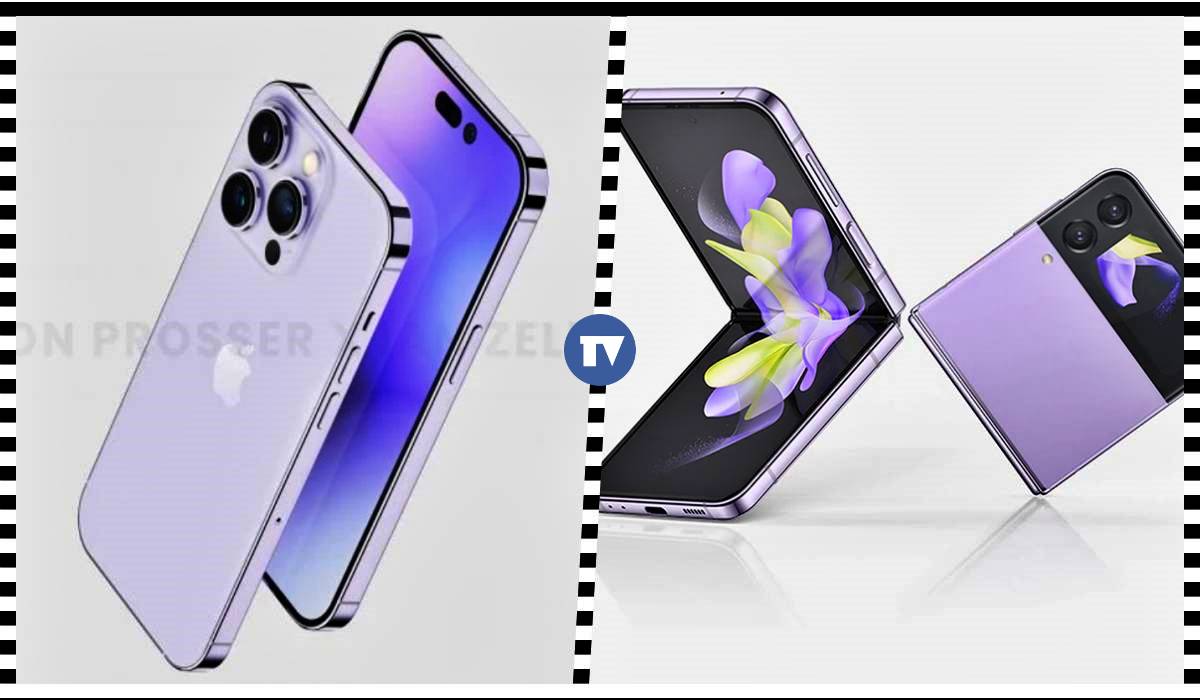 We have waited a year to see the iPhone 14 launch, but to be honest, there is no such innovation or anything completely different from the market.

You can see the above video, which starts with the concept of Apple launching a new phone (we know it is about iPhone 14), and after that, Samsung points to some of the best features in their smartphones.

And these features are higher-resolution cameras and the zooming capability of Moonshot mode with displaying camera setup of their Galaxy S22 Ultra.

Then the final voice out was that “won’t be yours because this innovation is not coming soon to an iPhone near you. It’s already here in the galaxy,” which means Galaxy smartphones are more innovative than iPhone.

I can’t judge anyone, but in terms of cameras, we can say that Samsung is immersive with ultra modes and features, but this year’s iPhone is also expected to come with many camera upgrades.

Even iPhone 14 seems less innovative to Samsung, but it is rumored to be getting many new changes, and some of the major changes are:

Besides, the iPhone market share has also covered the 50% of the total US market, which means Apple overtaken Android devices.