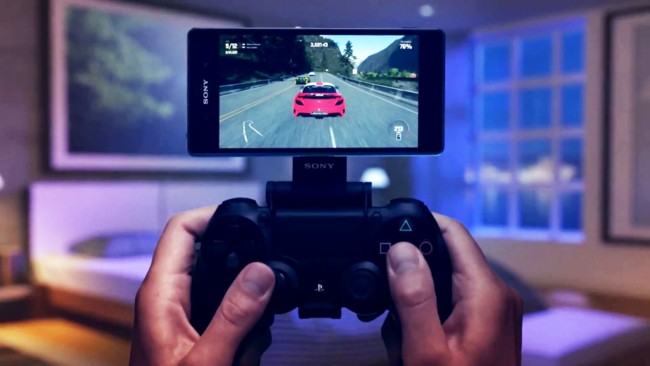 It’s not the return of PlayStation Mobile from SONY but they will take advantage of the licenses has in the titles of the console.

[dropcap]Sony[/dropcap] Computer Entertainment has created a company “ForwardWorks” which will focus on the development of applications and games for mobile devices. As we all know that recently Nintendo announced its plans to develop mobile games, and it seems that Sony is also following the same path as Nintendo does. Now Sony seems to extend its PlayStation gaming onto whatever platforms and the devices that users already have, which could be a huge benefit for everyone.

According to the SCEI “ForwardWorks will leverage the intellectual property of the numerous PlayStation dedicated software titles and its gaming characters as well as the knowledge and know-how of gaming development expertise which was acquired over the years with PlayStation business to provide gaming application optimized for smart devices including smartphones* to users in Japan and Asia. The company will aim to deliver users with opportunity to casually enjoy full-fledged game titles in the new filed of the smart device market.” 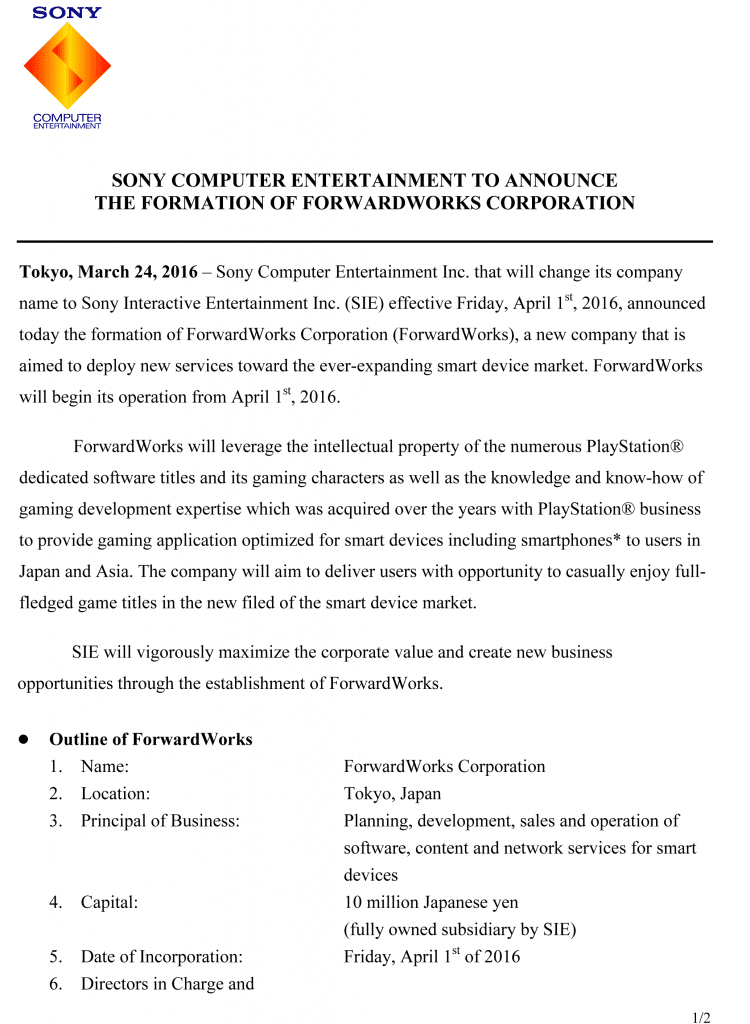 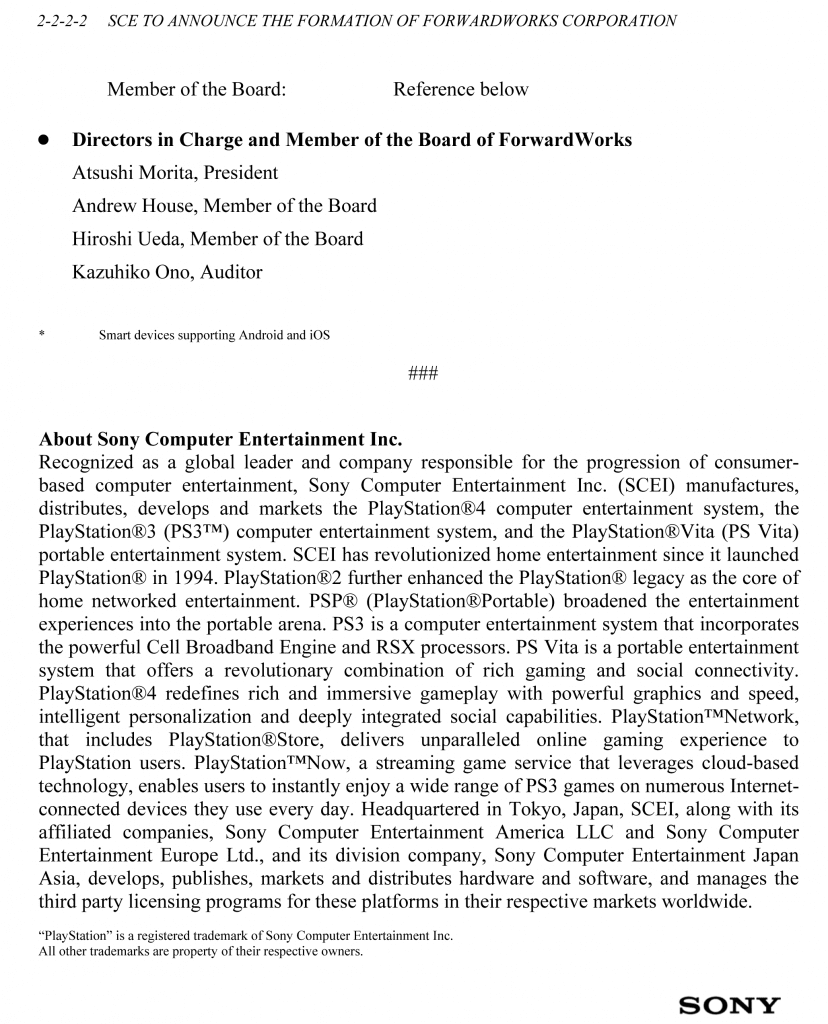 The new division will start operating from 1st April this year(2016) and will take advantage of all the rights it has on titles of PlayStation and characters in it, so that the new games have exclusive content from Sony.

The work of ForwardWorks is to optimize applications for smartphones and tablets using all the experience that the company has had in game development.

When they will start to operate the new division, Sony Computer Entertainment Inc. will change its name to Sony Interactive Entertainment(SIE). So far it is not revealed what plans to launch titles, but in the first instance, the company will focus on users in Japan and Asia.

Sony apparently wants to give a head to head fight to Nintendo in the smartphone market. Hopefully, Sony surprised us.