If you are learning photography or videography, you might have come across the term ‘Time-Lapse’. Time-lapse is a series of still images taken at regular intervals and then turned into a video sequence. Time-lapse photos could serve as a great way to document a series of events happening around you.

If you are still confused about Time Lapse, let me give you a few examples. Have you ever seen the video of moving clouds, sunset, and growing plants on YouTube? Those were the common examples of time-lapse. Technically, on a time-lapse video, the frames were captured at a much lower rate, and when the video is played at normal speed, time appears to be moving faster.

List of 10 Best Time-Lapse Apps For Your Android Device

Most high-end Android devices already have the ‘Time Lapse’ feature built-in, but if your phone doesn’t have this feature, you need to use third-party apps. There are many third-party time-lapse apps available on the Play Store that can be used to record great time-lapse videos. In this article, we will share some of the best Time Lapse apps for Android. 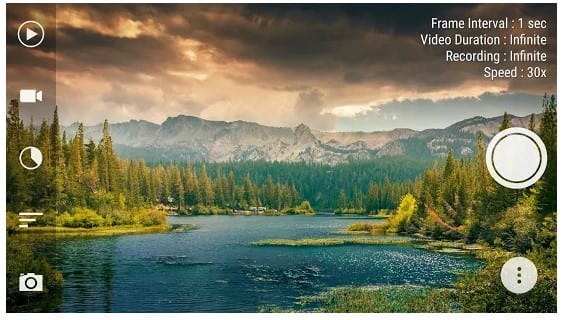 Framelapse is right now the top-rated time-lapse Android app available on the Google Play Store. The great thing about Framelapse is that it allows you to set the settings manually.

You can easily select the Exposure levels, white balance, and other stuff before capturing a time-lapse. Additionally, the app also allows you to apply filters to time-lapse videos. Framelapse is extremely easy to use, and it’s a free app. 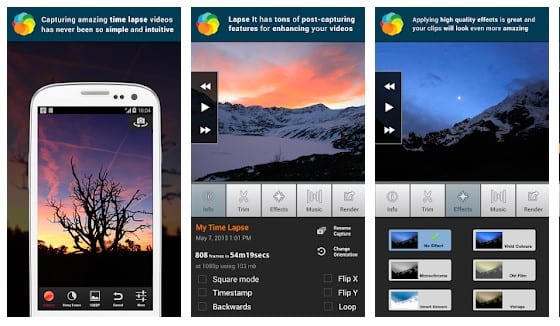 When it comes to shooting awesome time-lapse videos, nothing seems to beat Lapse It. The camera app of Lapse It offers some advanced settings like focus mode, scene mode, white balance, color balance, etc.

Apart from that, users also can choose the time interval after which each frame will be clicked. Apart from time-lapse videos, Lapse It can also shoot stop-motion videos. What makes the app more useful is that it allows you to edit the videos after being shot. 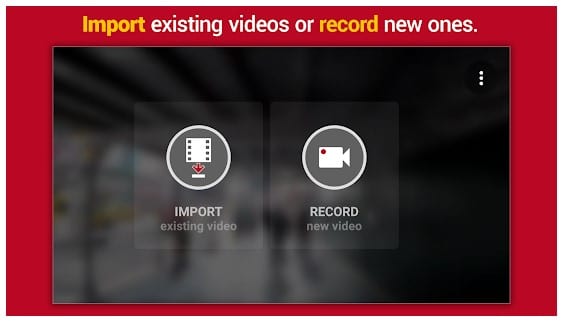 The app also allows you to choose from multiple speed options, ranging from 1x to 32x times the average speed. Not just that, but you can also share your time lapses on social media platforms directly. 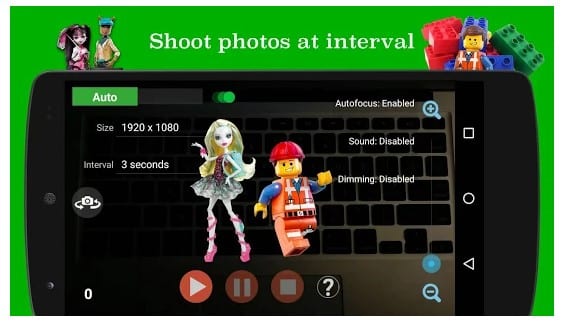 One of the most exciting features of PicPac Stop Motion is its voice control mode which allows you to control the app’s feature using your voice. 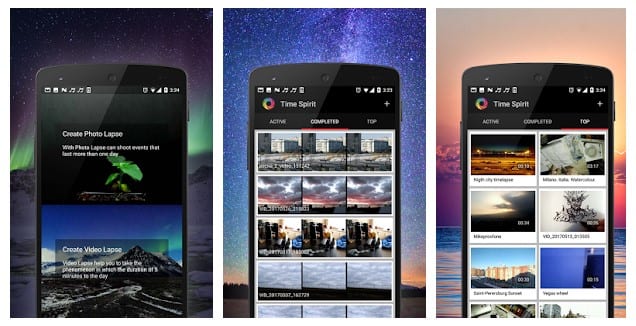 Time-Lapse camera can create both video lapse and photo lapse. It’s one of the best and unique apps you can use to create Timelapse. The best thing about the Time Lapse camera is that it allows users to add audio or music files to the created video.

The other best thing about the Time Lapse camera is that it’s entirely free and doesn’t show any ads. Not just that, but the app doesn’t even put a watermark on the recorded video. 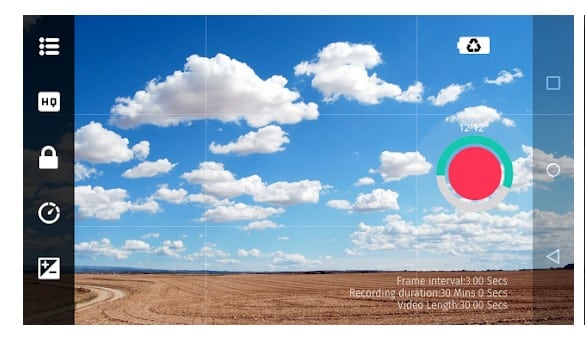 If you are looking for a simple to use Timelapse app for your Android smartphone, SuperLapse might be the best pick. The great thing about SuperLapse is that it’s straightforward to use, and it allows users to create stunning high-quality time-lapse movies.

Not just that, but Superlapse also offers users multiple resolutions to select from, including 1080p. Compared to other apps on the list, Superlapse provides you with more controls. For example, you can manually adjust the video length to be captured, set the frame intervals, set resolution, set the auto-focus and zoom options, and more. 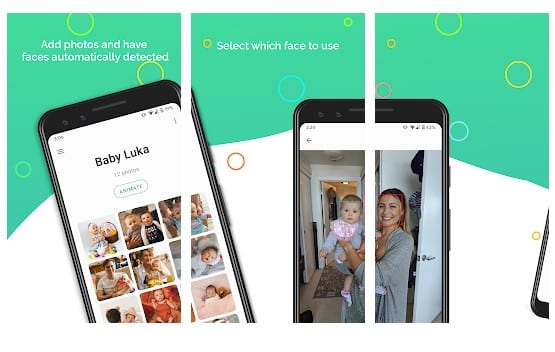 Well, Facelapse is a little bit different from all others listed in the article. The app works great with portrait shots, as it’s designed to pick the face structure automatically.

Just add as many photos as you want in the app, and the app will detect your face. Once detected, you can animate the images to create a timelapse video. 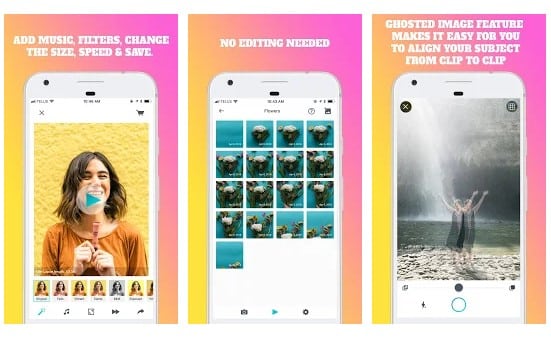 Stop Motion Maker is one of the best Android apps for creating personal time-lapse & stop motion videos. It doesn’t allow users to capture pictures or videos, but it stitches all clips and images to make a timelapse. 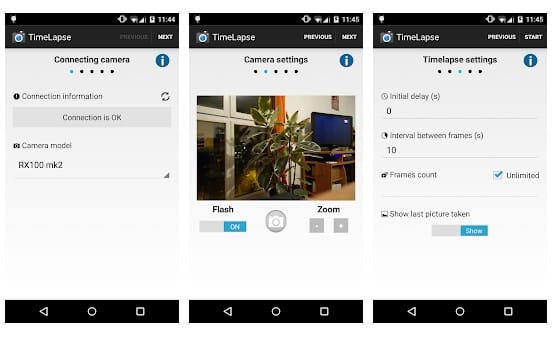 Timelapse – Sony Camera is another best and top-rated Android timelapse camera app on the list you can use right now. It’s an app to control your Sony Camera through wifi.

The app doesn’t create videos from your pictures, but the app can help you capture pictures remotely with your Sony camera. Not just that, but with the app, you can also choose the delay between capturing photos, etc. 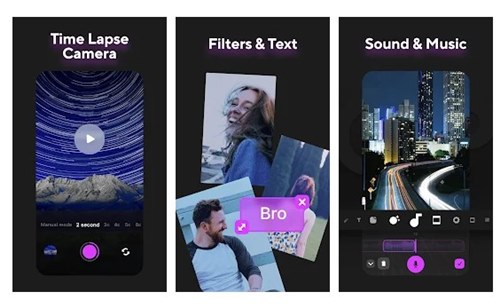 Compared to other apps, Stop Motion Animation is easier to use. You create a timelapse or stop motion video; you need to set an interval on the app, shoot several images, and choose whether you want to speed up or slow down the speed.

Besides that, Stop Motion Animation also allows you to add music to the videos, apply filters, add frames, etc.

So, these are the best time-lapse apps that you can use to take excellent time-lapse with Android smartphones. So, what do you think about these apps? Share your views in the comment box below.