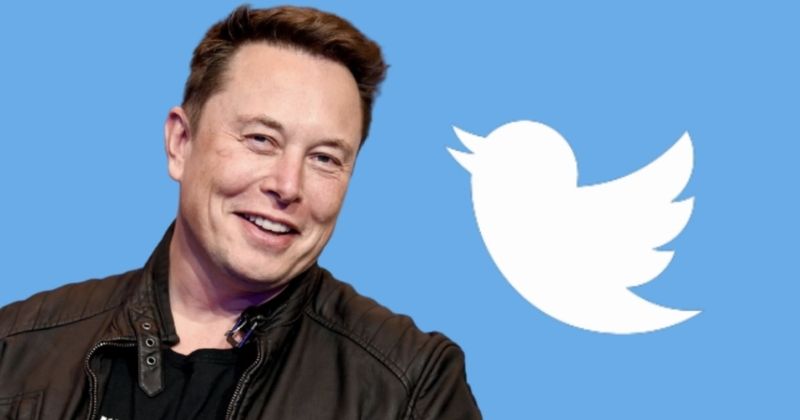 Elon Musk is now the owner of the Twitter platform, so it’s obvious that there will be so many changes. On Tuesday, Musk hinted that Twitter might not be free anymore for all users.

For a long time, there has been a rumor that Musk will monetize the app, and now he has revealed how the micro-blogging site will not be free for everyone.

In a separate tweet, Musk also advised a few changes that will be made to the app. He said the app must be without scams, spam and bots.

He said, “We must clear out bots, spam & scams. Is something actually public opinion or just someone operating 100k fake accounts? Right now, you can’t tell. And algorithms must be open source, with any human intervention clearly identified.

Twitter will always be free for casual users, but maybe a slight cost for commercial/government users

Musk had suggested a few changes to the platform even before cracking the deal with Twitter. The changes were Twitter Blue Premium subscription service, including its price.

At the annual Met Gala in New York, Musk said he would make Twitter transparent about how tweets are promoted. He wants the software to be publicly available.

The Twitter owner is also making a few structural changes. According to the latest reports, Musk will replace the current CEO Parag Agrawal and will also terminate legal head Vijaya Gadde.

Musk is likely replacing Parag Agrawal only when the sale deal is completed this year. However, Parag will get an estimated $42 Million if he will be terminated within 12 months of change at the social media company.

And if Musk fires Gadde, Twitter should pay a severance package worth $12.5 million. Gadde is one of the highly paid executives at the company. Currently, she makes about $17 million a year.