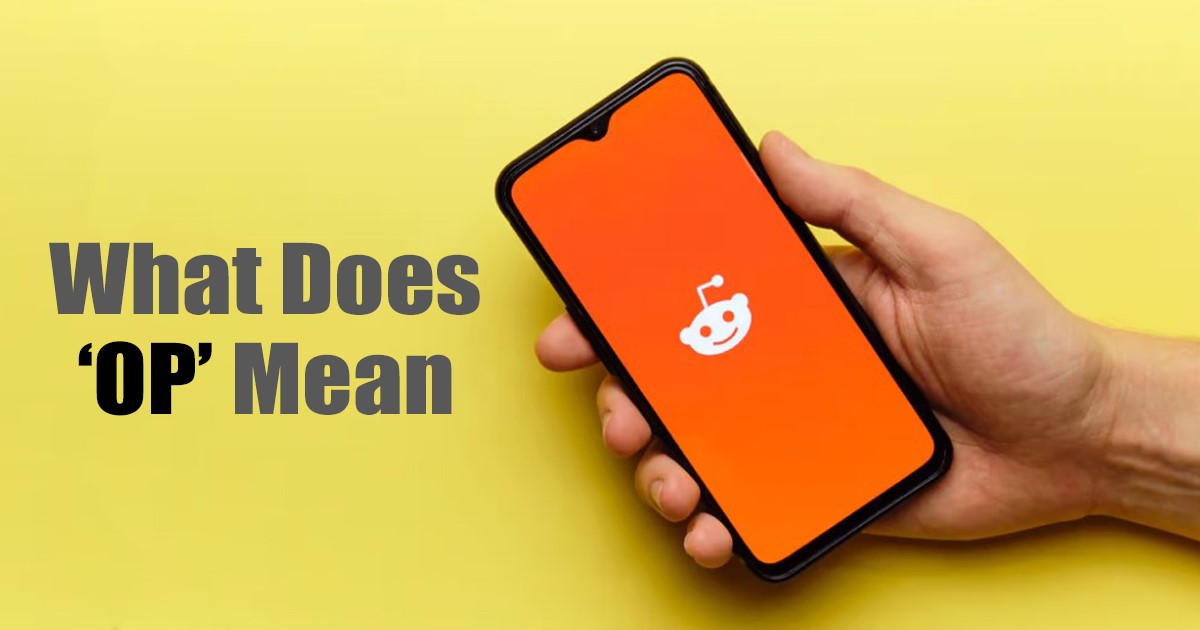 If someone asks me to recommend the best niche-specific discussion forum or board, without any hesitation, I would recommend Reddit. Reddit is a very popular website that calls itself the ‘Front page of the internet’

People go there to find various information related to the topics they are interested in. It’s also a house of many important and valuable resources. If you’re someone who spends most of the time on Reddit, you may come across the term ‘OP’.

Have you ever wondered what OP means on Reddit and why it’s so popular? Actually, OP has now become a most common Reddit Jargon, making the user experience more effortless.

What Does OP Mean in Gaming? 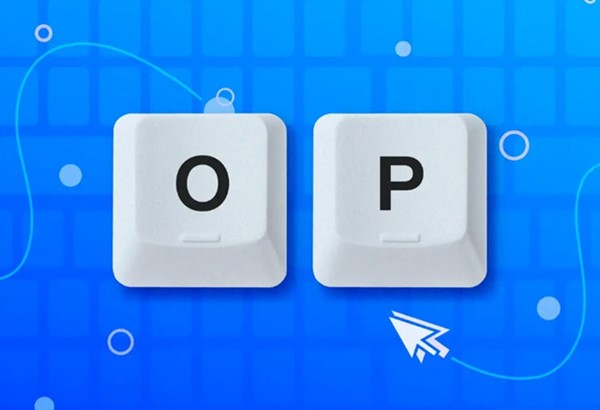 Actually, the first time I came across ‘OP’ was in 2018 when it started to play Fortnite. Fortnite Players used the OP term to describe a new weapon called the Infinity Blade.

In the context of online gaming, the OP Stands for ‘OverPowered’. Soon after appearing on Fortnite, gamers started to use ‘OP’ in other games like PUBG, Valorant, and more.

Even mobile gamers started to use the ‘OP’ (Overpowered) in the context of online gaming these days.

What Does OP Means on Social Media? 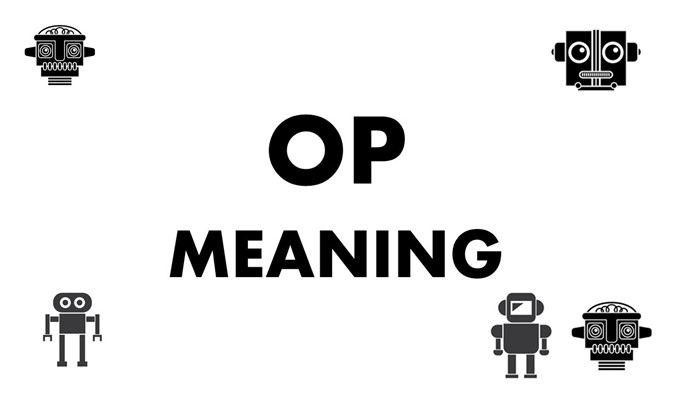 If the post has so many comments, users in the comment section refer to the original poster as OP instead of tagging their profile or using their username.

The History of OP

Well, the first use of OP was noticed way back in 2000. The first definition of OP appeared in the Urban Dictionary in 2003. The dictionary states that OP states for ‘Original Poster’.

However, the term was used consistently over the past few years, and it has now become a very common term to mention the original poster.

The use of OP was mainly seen on message-board websites such as Reddit since most accounts on these boards were anonymous or consisted of numbers, symbols, or obscure words, making it difficult to mention the original poster.

Just like the OP, other popular terms are often used in Reddit. Yes, it’s impossible to recall and list them all, but we have mentioned some of the most popular ones which are frequently used.

Crosspost: A post that was already posted on another subreddit.

TIL: Today I Learned

AMA: Ask me Anything

IMO: In My Opinion.

Karna: This refers to the points based on the user activity on Reddit.

IIRC: If I Remember Correctly.

FYI: For Your Information.

IMHO: In my humble/honest opinion.

So, this article is all about what OP means on Reddit. We have provided all details you will need to understand OP in Reddit better. If you need more help on this topic, let us know in the comments below. 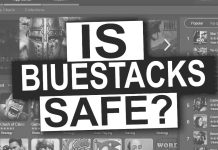 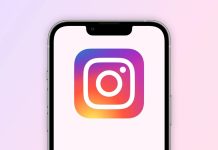 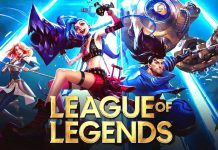 How Much Money Have I Spent on League of Legends (LoL)?