Whatsapp is rolling out an update that supports group voice call for up to 32 contacts. Recently, the instant messaging app announced Whatsapp communities and a few other features like file sharing upto 2GB.

The meta-owned messaging app has also updated the design for voice message bubbles and brought an emoji reactions feature.

Currently, the group voice call allows up to eight participants at a time, but now it will be up to 32 members. 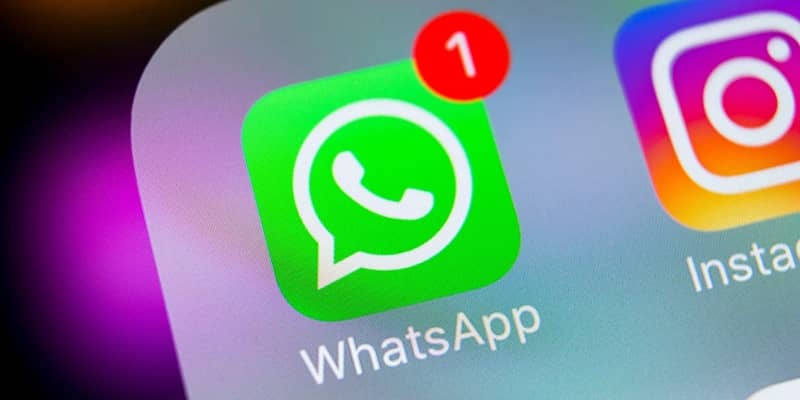 According to WABetaInfo, Whatsapp is now officially rolling out the feature of 32 participants on a voice call. It seems that the update is on Whatsapp iOS version 22.8.80. However, it’s not clear whether the update is rolling out for Android users also or not.

The screenshot shared by the tipster shows in the app description, “Group calls now support 32 members and an updated interface with the social audio layout.”

Whatsapp is also rolling out updated designs for voice message bubbles and info scores. Another small improvement is accessing your favorite media in the gallery will also be out. This feature is rolling out in Brazil as of now.

The Communities feature lets users bring different groups under one roof. When a group with similar interests comes together, people will receive updates that are sent to the entire Community. It will be organized easily in small discussion groups.

Whatsapp is also working on other multiple features like Group Polls, Paid subscription feature for Whatsapp Business, and more.

The group poll feature is spotted on the iOS beta version. The poll will have options for the group participants to select. And then submit their vote by clicking on the “Vote” button. However, this feature is still under development.

The instant messaging app is also testing paid features for multi-device support. With this, users will be able to add more devices to a single account.

At present, one can pair a tablet, computer, and a laptop but not the second smartphone. This new subscription plan is only for Whatsapp Business users.