We all know that WhatsApp is the most widely used instant messaging app, hence, it continues to reinvent itself and bring users new features. Currently, WhatsApp is testing an extraordinary new feature for its Messenger app that will definitely appeal many users.

WhatsApp Changes Everything With This New Awesome Feature

In recent times, the instant messaging app WhatsApp is already rolling out lots of new features. Recently we have seen WhatsApp launched video call feature for users on Android. It also rolled out two-factor authentication for all like for Android, iOS, and Windows users as well.

So, it is clear that the instant messaging app WhatsApp continues to reinvent itself and bring users new features. Recently it was also revealed that it would indicate in real time the location of users in conversation groups which we forgot to mention that and now it will get a Snapchat like Stories feature in iOS.

WhatsApp, one of the most popular messaging services celebrates eight years of existence. As a gift to all users, WhatsApp now provides the renewed “Status” functionality.

With this new feature (which had previously appeared on the Internet), users can now use photos and videos as status update elements just like the Instagram Stories.

Eight years ago, in February 2009, when WhatsApp began to be developed, a feature was created that allowed users to tell their contacts what their status was at that moment. The first version of this functionality was shown in the next image. 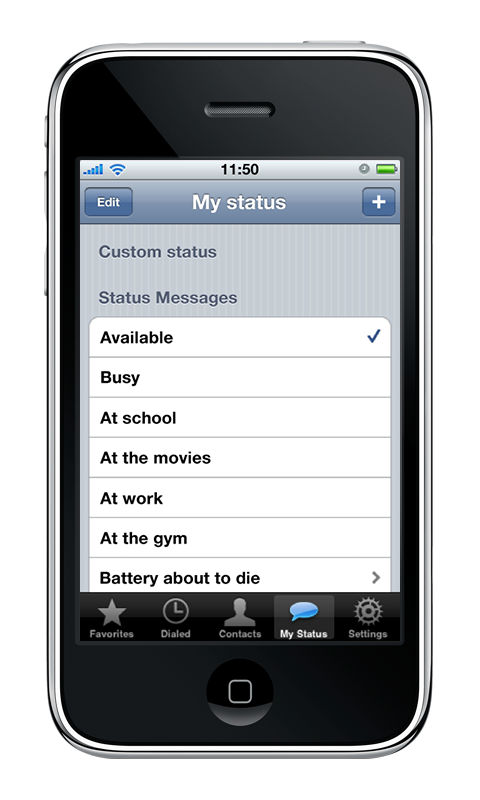 Now, after the eight significant years, WhatsApp is back to innovating and, from now on, is offering renewed status functionality. With this new feature, it is possible to share images and videos with your contacts simply and safely. According to the WhatsApp blog post, even the status updates will remain end-to-end encrypted. 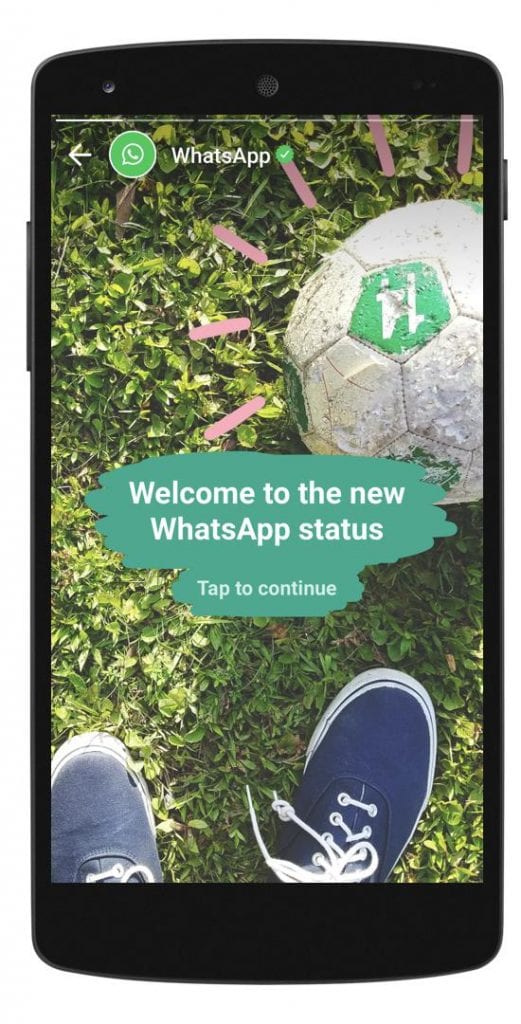 The WhatsApp service to celebrate eight years on the 24th of February. See if you already have the update available for this app.