Whatsapp regularly experiments with new features to provide a better experience to its users. A new report suggests that Whatsapp is testing a new feature called “Large Link Preview” for Android and iOS users.

The instant messaging app is working on larger link previews that will change the way a link is shown in the chat. Unfortunately, all websites don’t support large previews, so now Whatsapp will show a small thumbnail. 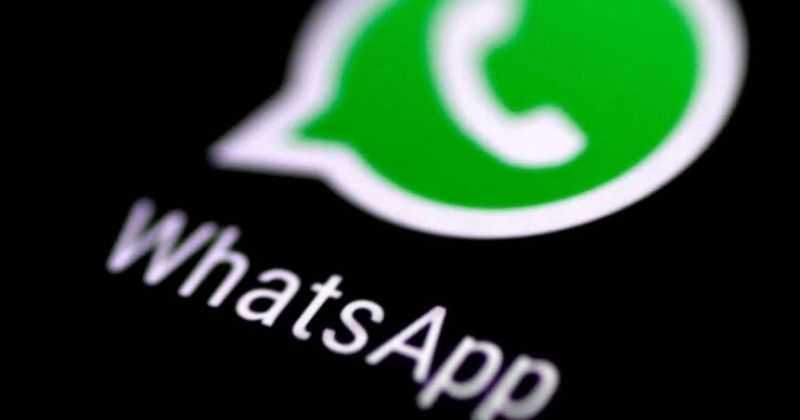 According to WABetaInfo, the upcoming feature, large preview link, is now under development and will roll out in the future update. First, the company started working on the feature for the iOS app and then on Android. It will bring high-quality previews for links on the beta version first.

The website also shared a screenshot that shows the link previews will become larger. We can see more content while sending or receiving a link. The images that appear in the previews will depend on the page that is shared.

Everything will be the same as before, the heading and kicker. They are seen under the image. Check out the screenshots shared by WABetaInfo. 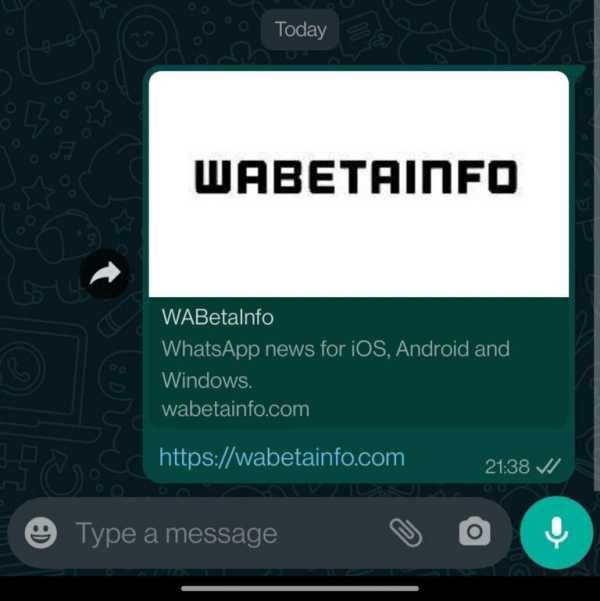 The feature is under development and is not yet available to the public. The beta testers can check the new feature by updating the app.

Apart from this, Whatsapp is working on many other new features like restoring green color in the notification, high-quality videos, view once, and more.

Whatsapp was bringing small changes to the UI and colors. The app has changed the color of push notifications. The users didn’t appreciate the new blue color, so Whatsapp has decided to restore the old green color.

Another one is View Once; it is similar to Snapchat or snaps, which disappears once it is opened. Just like that, Whatsapp is also bringing view once where users can send a photo or a video that will be deleted after being viewed.