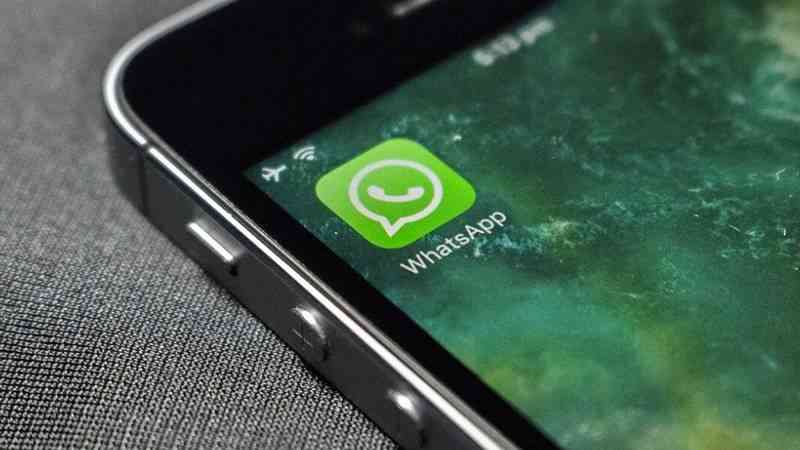 WhatsApp is rolling out a new Do not disturb API for Missed calls in the Beta version of  WhatsApp iOS, which will let you know more details about WhatsApp audio missed calls.

Recently, WhatsApp has been spotted working on a most required ability that will allow you to edit the messages and more new skin tones for messages reactions.

WhatsApp Will Soon Inform You Details About Missed Call

Meta-owned WhatsApp is not only a messaging platform but also a business tool with multiple functionalities such as auto-respond and high-quality audio calls, which many normal users also use.

WhatsApp audio call is getting one more step ahead in its improvements. While the standard call systems don’t mention whether you missed a call due to the Do Not Disturb mode, WhatsApp is planning it.

According to WABetaInfo‘s report, WhatsApp has rolled out a new Do Not Disturb API for Missed calls in the Beta version of iOS. With this API, WhatsApp will detect if your Do Not Disturb mode is turned on or off.

As you can see in the above screenshot, In call history, you will see a new tag on the call that will show you missed calls when your device was on Do Not Disturb mode.

This new tag will state, “Silenced by Do Not Disturb,” and it only works for DND mode.

This API is only supported for iOS 15, which is currently in the lead for iPhones, but soon iOS 16 is coming, so we don’t know about its future, but indeed we can say that every iPhone 6s and later can support it.

This feature is currently only seen in the beta version of iOS, and soon, it will roll out to the stable WhatsApp for all iOS 15-supported iPhones. Besides, for the Android & Desktop versions, there is no information.