Tech Viral
Home News Windows 11 Version 22H2 RTM on May 24, According to Leaks 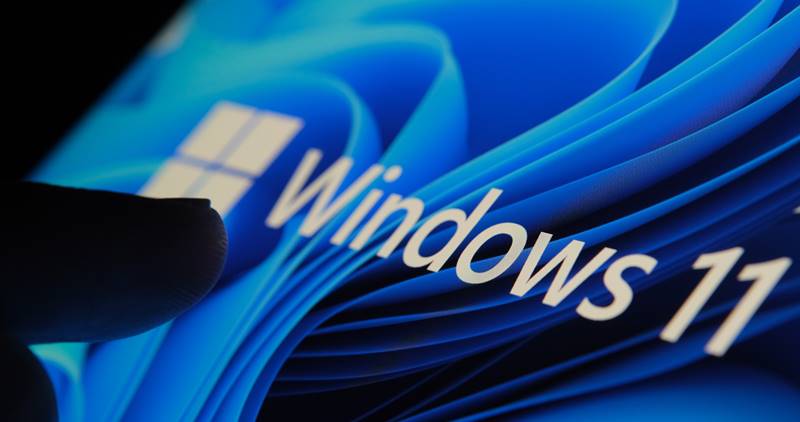 Previously, Microsoft’s “Secure Network” feature, which works similar to an in-built VPN, was released to the Canary channel of the Microsoft Edge Browser for testing.

We can’t compare its releases with previous Windows 10 releases. As per earlier leaks, Microsoft has completed working on Windows 11 version 22H2, which is codenamed “Sun valley 2”.

A leaker named Walking Cat, whose past leak record is 80:20, posted a tweet that clearly stated Sun Valley 2 RTM candidate would take place on 24 May. On the same day as RTM, Microsoft also has a developer conference named Build 2022.

And as earlier claims for Zac Bowden suggest, Microsoft will start sign-off after a week on 20 May, and Walking Cats claims seems to have connected without any doubt with RTM candidate just a few days after it.

Windows 11 build 22621 is what Microsoft wants to ship as the final/base build for version 22H2. Sign-off is May 20th. Assuming there are no showstopping bugs found before then, 22621 will be the base build that the public gets later this year.

What is RTM for Windows 11?

Now, for those who don’t know what RTM is? It stands for “Release to Manufacturing,” which means the version of Windows that is first delivered to hardware manufacturers through disk when it’s completed and checked for all bugs, fixes, and features.

You can also relate this term to the Updates Release candidates, but on a higher level, directly to OEMs. So as that, all the Window version has passed through this process and will.

And this RTM doesn’t refer to any launch. After this, we might get an official announcement after some days, but the 2H22 version will launch in the fall of this year.

The 2H22 (SV2) is the first significant update of Windows 11, including many new features like Tabs in File Explorer, Live Translation, a New Task Bar interface, etc. You can check out here & more here.