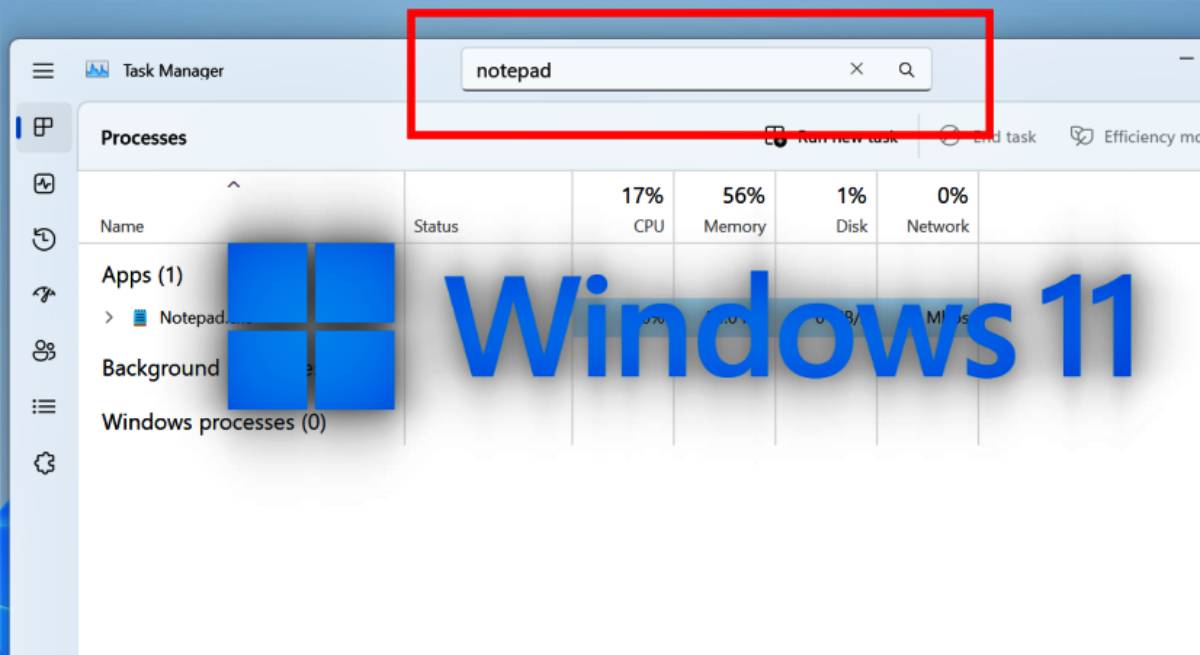 Microsoft has released a new Insider Preview of Windows 11 that includes a new search and filtering feature in the Task Manager with new setting options regarding the theme setup.

As we all know, Windows 11’s upcoming changes are always found in Insider Preview Release, and for this time, it seems that the developers are focusing on making Task Manager more comfortable. 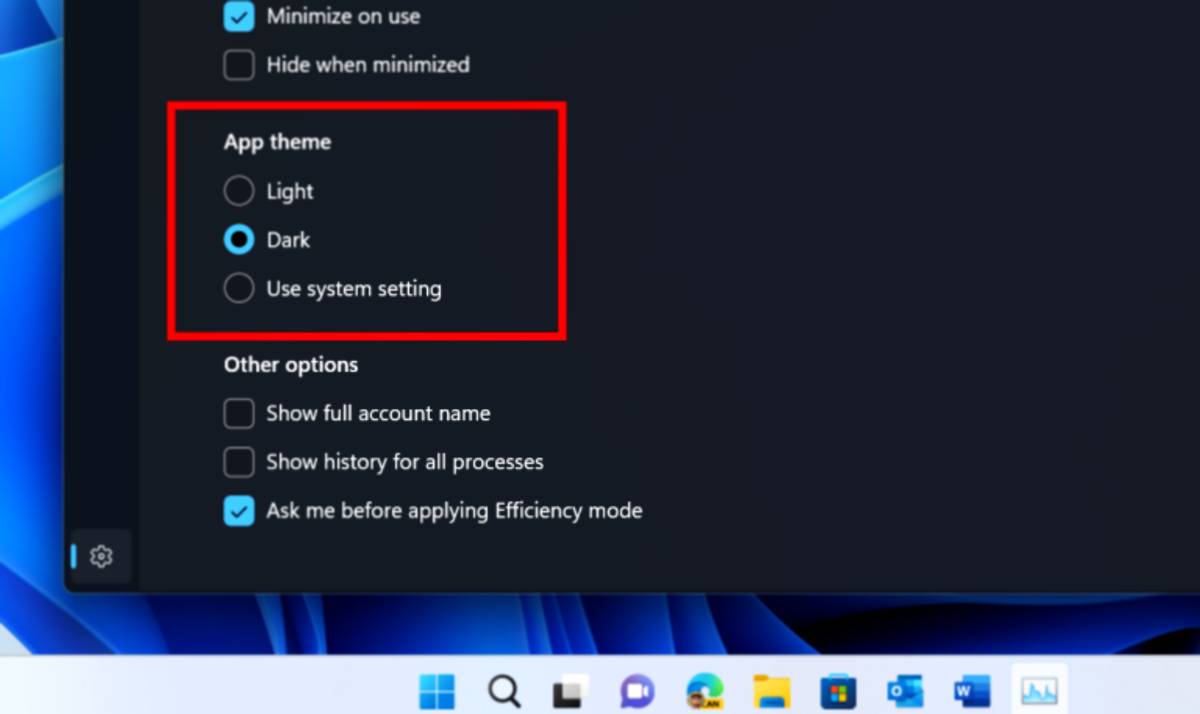 Last month, some leaks arrived that Microsoft has started testing a new search box for the Task Manager of Windows 11, and now with the release of Insider Preview Build 22623.891 (KB5020040), we get all details about it.

This new search box will give users the ability to search and filter out the processes, as it was always hard to find the exact process or apps that were misbehaving or making a certain issue.

To filter out the processor, you can search it via its binary name or publisher name, and if the matches are found, it will appear on the main page below in three separate sections.

Also, there’s a keyboard shortcut for instant go to the search box, which is ALT + F. While they have also enhanced its flyout animation.

With all that, they have also added a new option in the settings menu that allows you to choose the theme of Task Manager.

As you can see in the above image, there are two themes only: light and dark theme, but with them, you will get one more option which is “Use system setting”.

Besides, Microsoft also introduced the improved efficiency mode. With this mode, the user can set a process at a lower priority and can also improve power efficiency.

As I already noted above, all these features are currently part of the Insider testing program, so that we will see their arrival in stable Windows 11 in some months.