What if I say you all that you can charge your smartphone wirelessly just by using your friend’s smartphone? Recently, Sony introduced a patent that “steals” battery power from your friend’s phone without even having to connect a cable.

Contents show
Soon You Can Wirelessly Charge Your Phone Using Someone Else’s Phone
Encouraging NFC to charge the battery?
Search for power hotspots

Sony introduced a patent last Friday that “steals” battery power from your friend’s phone without even having to connect a cable. How many times did you think of it, when you have the battery of your smartphone to die, to be able to “suck” energy from another smartphone.

As we received free Wi-Fi from a hotspot, it was great to be able to receive power to power our device’s battery, and that is what Sony is “hatching.”

Encouraging NFC to charge the battery?

The devices will house an antenna system. This system will have at least two antennas – one for wireless electricity transfer and one for data transfer. We already know that systems with NFC, which is a feature quite famous in Sony smartphones, allow the transfer of data at close range. Sony uses a lot and pushes the market with its devices that bring this technology.

According to what can be perceived from the presented methodology, the equipment is now able to look for an antenna of a power supply, as it does at the moment to look for WiFi signal.

This technology allows you to search for power charging points, for example, your smartphone can find several other devices that can allow the transfer of wireless energy, as if the refrigerator were transformed into a power hotspot.

This way, if your smartphone finds a power hotspot, you can choose the one with the best quality of electrical signal delivery. There is also a description of some operating rules. For example, only one device can provide wireless power if it is connected to the electric current or has a high battery percentage. 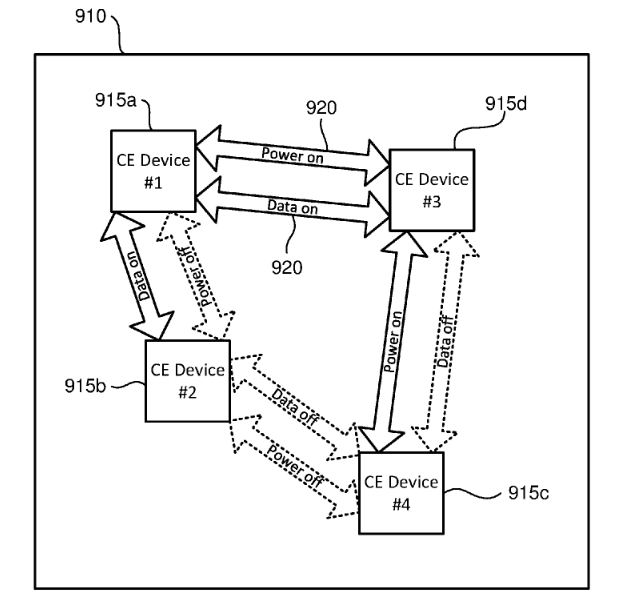 Moreover, no point is mentioned that links this patent to NFC technology, however, Sony may resort to NFC power tanks and this method, with a smartphone approach to the source of energy, make an electrical transfer.

However, this is not a pilgrim idea that has fallen from the sky recently. This is just an “upgrade” of a patent and idea that Sony had already registered on May 29, 2014.

So, what do you think about this new Idea? Share your views and thoughts in the comment section below.