[dropcap]A[/dropcap]ccording to the latest reports, it seems that the well-known Chinese smartphone manufacturer Xiaomi has chosen to interfere between the launch of the Samsung Galaxy S10. However, now according to the latest reports, the well-known Chinese brand Xiaomi officially launched the Xiaomi Mi 9, its new flagship device that arrives with leading features such as its triple camera and its Super AMOLED screen designed by the South Korean giant Samsung with notch in the shape of a water drop.

It seems that the well-known Chinese smartphone manufacturer Xiaomi has chosen to interfere between the launch of the Samsung Galaxy S10. However, now according to the latest reports, the well-known Chinese brand Xiaomi officially launched the Xiaomi Mi 9, its new flagship device that arrives with leading features such as its triple camera and its Super AMOLED screen designed by the South Korean giant Samsung with a notch in the shape of a water drop.

Although Xiaomi has been providing all kinds of information throughout these days, but today only we have been able to fully know the characteristics of the Xiaomi Mi 9. In these moments the Chinese manufacturer is presenting to the world its new smartphone with premium elements that allow it to get its position in the list of big smartphones that will be launched on the market in the coming months. 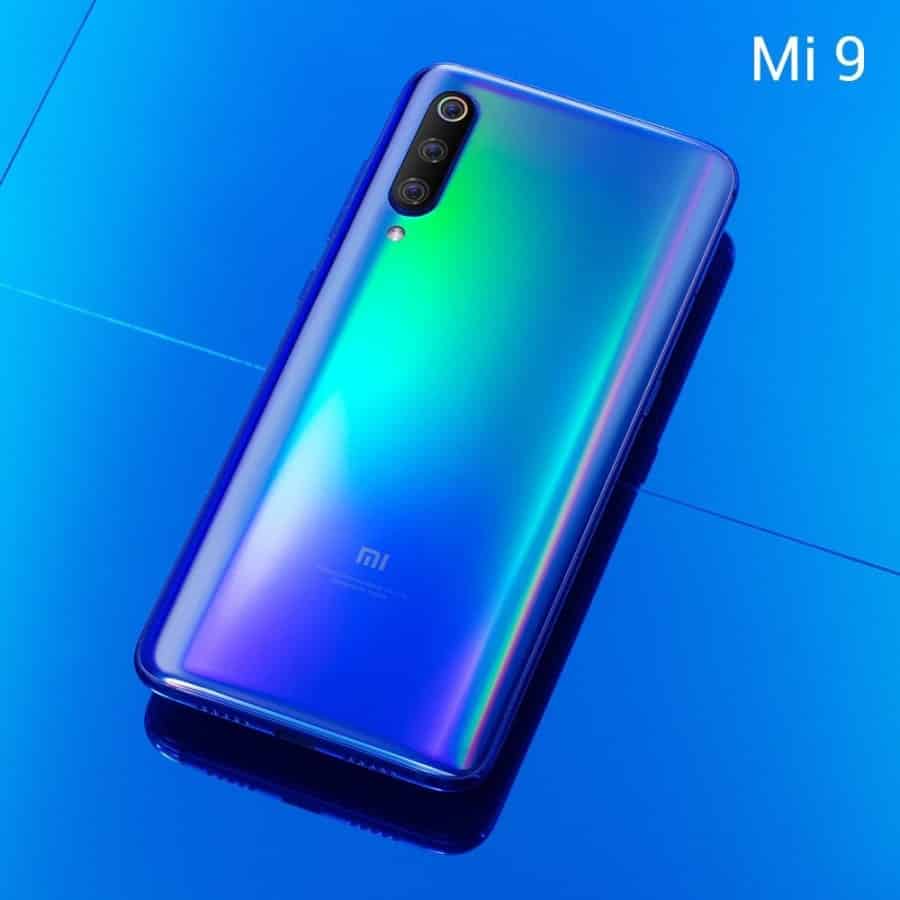 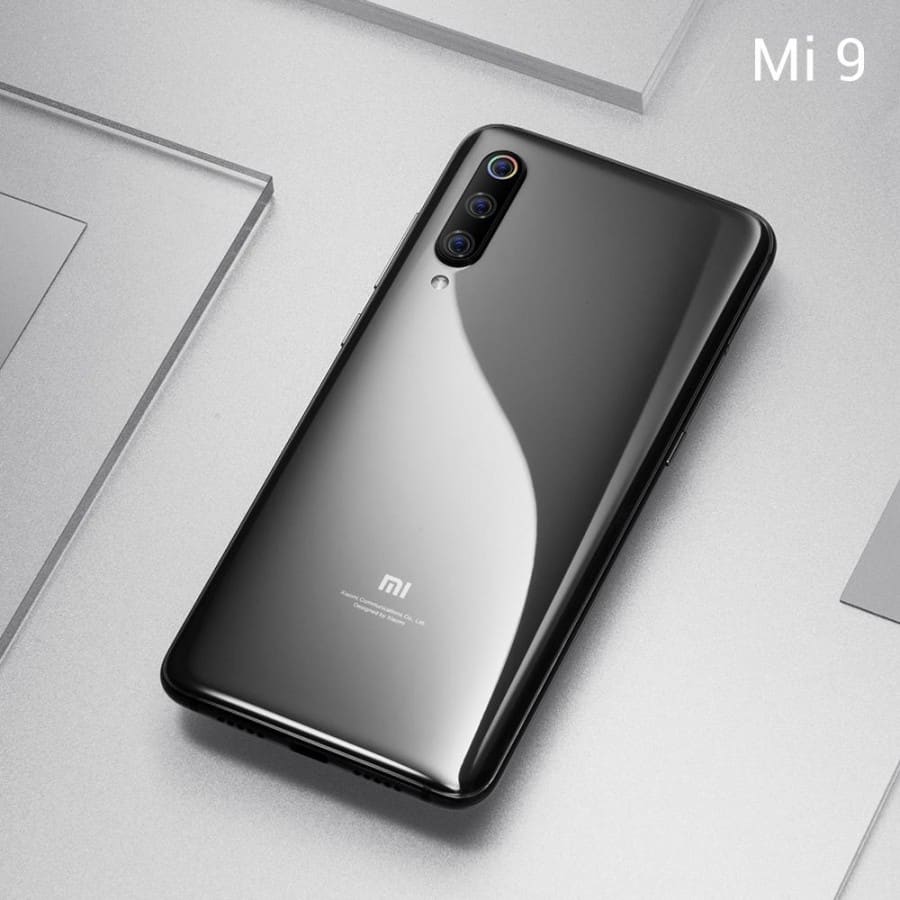 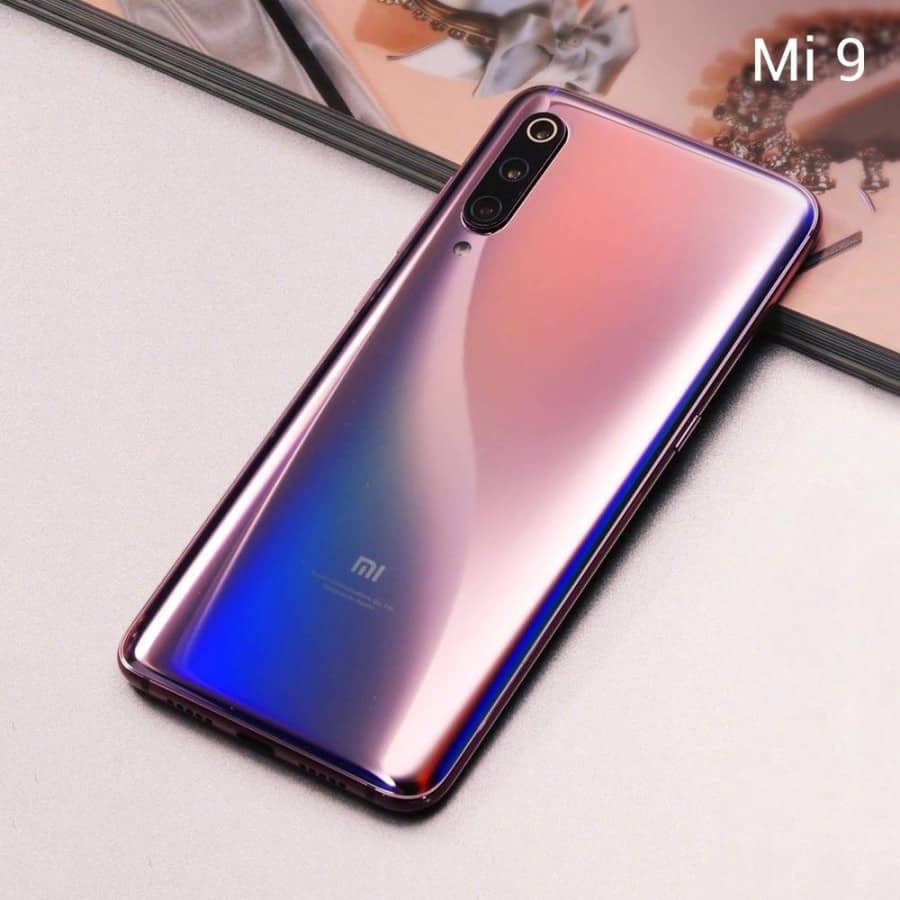 The all-new Xiaomi Mi 9 features a 6.4-inch Super AMOLED screen with a water drop notch that allows better use of the front area and simply minimizes the edges. Moreover, to facilitate the visualization in the street, the all-new Xiaomi Mi 9 features a new technology called “Solar Light 2.0” that simply allows to improve the contrast and optimize the screen colors to avoid annoying reflections. This panel is protected by Corning Gorilla Glass 6 to prevent scratches and bumps on the device.

Moreover, the well-known Chinese smartphone manufacturer, of course, Xiaomi Mi 9 comes with an on-screen fingerprint scanner in fifth generation screen, which offers a large screen unlocking area compared to other smartphones, and not only that even the brand also ensures that it is the fastest Android smartphone in the market.

All these are wrapped in a body of aluminum and glass, with dimensions of 155 x 75 x 7.6mm, which at the back shows a triple camera in the upper left corner and is complemented by a dedicated button to activate Google Assistant on one of the sides. The smartphone is completed with a USB Type C for charging the battery and it doesn’t feature a headphone jack.

The all-new Xiaomi Mi 9 is available in several colors like pink, black and blue with a gradient finish with holographic effect, as indicated by the brand. While the well-known Chinese brand Xiaomi has used a laser engraving process along with a double layer coating to achieve this finish on its flagship smartphone Mi 9.

Now if we talk about the specs of the all-new Xiaomi Mi 9 then let me clarify that it features the all-new flagship SoC of Qualcomm, of course, the Snapdragon 855 with eight-core Kryo 485 CPU manufactured in a 7-nanometer process whose custom architecture is based on ARM’s new technology and its new Cortex A76 and Cortex A55. This means more power along with the greater energy efficiency, which is 50% higher as compared to the processors manufactured in 10 nanometers. The most interesting thing is that the all-new Mi 9 features a 48MP camera, 16MP wide-angle lens, 12MP telephoto shooter, and a front camera of 20MP with HDR.

While on the part of autonomy, it features a 3300mAh battery with 27V fast charging technology, along with the ability to charge other devices wirelessly, the classic Wi-Fi connectivity options 802.11 a/b/g/n/ac/ax, dual-band, LTE, Bluetooth 5.0, dual GPS and an improved NFC with which anyone can make mobile payments with the smartphone, as well as infrared port to control other electronic devices in the home with the smartphone.

What about the price?

How to Set Default YouTube Video Quality On Android

How To Track Your Friends In Real-Time On WhatsApp

How To Forget Saved WiFi Connections On Any Android Device